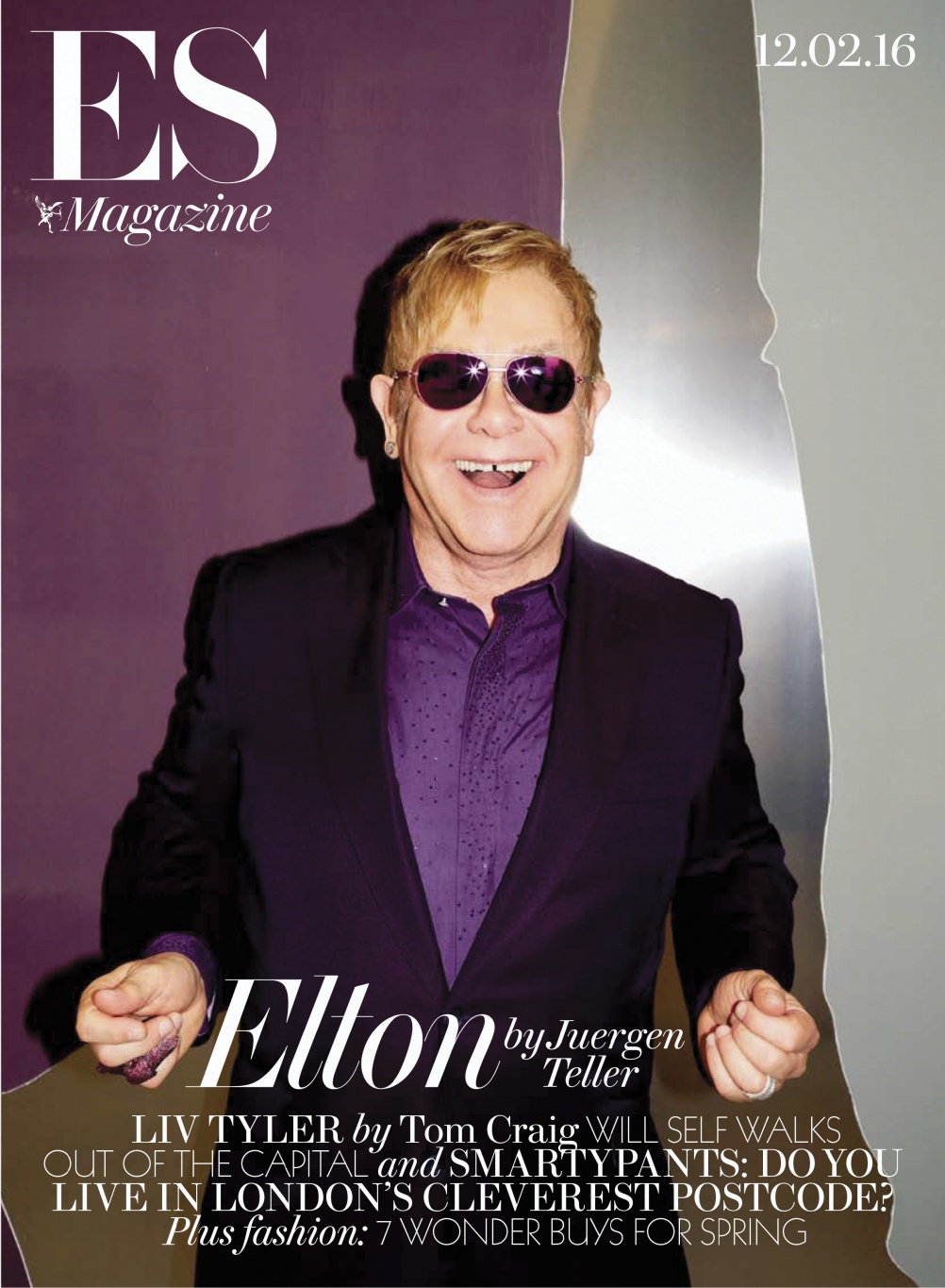 London’s daily free newspaper the Evening Standard has redesigned its weekly magazine supplement, with the aim of making it more “beautiful and elegant”.

The refresh also coincides with editorial changes on the magazine, which saw new editor Laura Weir join in October.

The new design sees the implementation of typeface Brunel, more white space and more photography in order to create a “nicer reading experience” for the magazine, says Kahil.

“Brunel is wonderful as it allows for legibility but also has a playful edge,” she says. “We also wanted to clean up the pages and allow more breathing space – we’ve tried not to cram the pages too much.”

She adds: “There’s a hub of talent in London, so we brought in good photography to showcase this, and wanted to make the magazine feel relevant, elegant, accessible – and London-centric.”

The ES Magazine logo has also been redrawn, incorporating the new typeface, but keeping the man emblem, which is synonymous with the newspaper. The masthead was also tweaked. 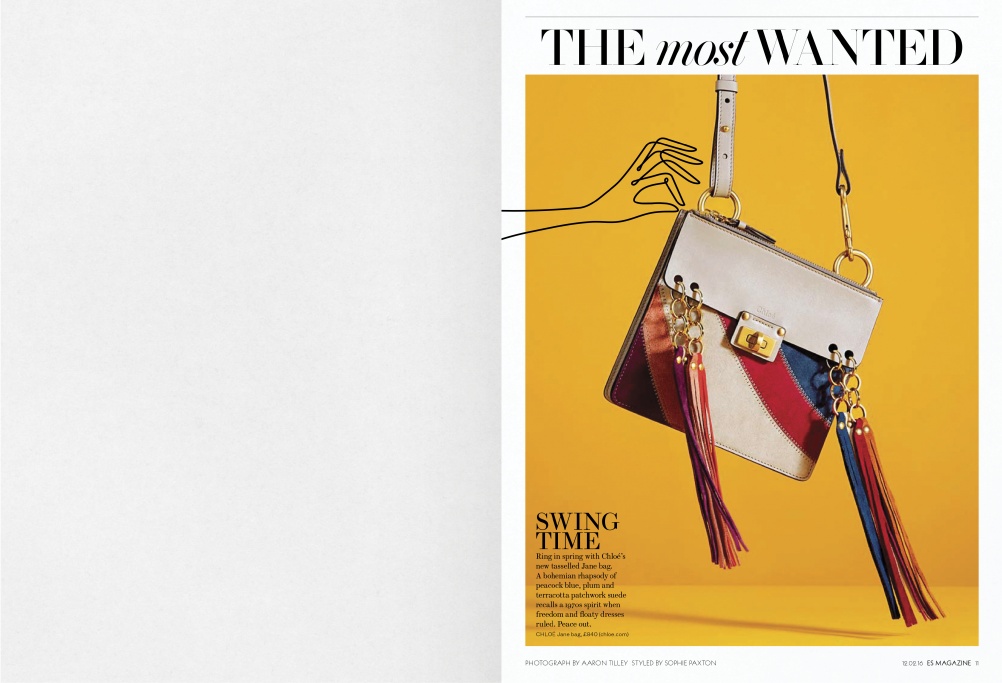 Italian illustrator Jonathan Calugi was also commissioned to create bespoke illustrations for the redesign, which involved sets of hands that “flow throughout the magazine”, says Gourmand creative director Lane, and are “used as little tools to point things out”.

“It was just to bring more energy to the magazine,” says Lane. “There’s so much content in the magazine, with three features on one page in some instances. We wanted to use something to lighten the mood a bit, and pick out specifics on a page.”

ES Magazine is a weekly, free title with a circulation of roughly 610,000 per week.

Jon O’Donnell, group commercial director of the magazine’s publisher ESI Media, hopes the redesign will “further cement the magazine as the life and style bible for influential Londoners.” 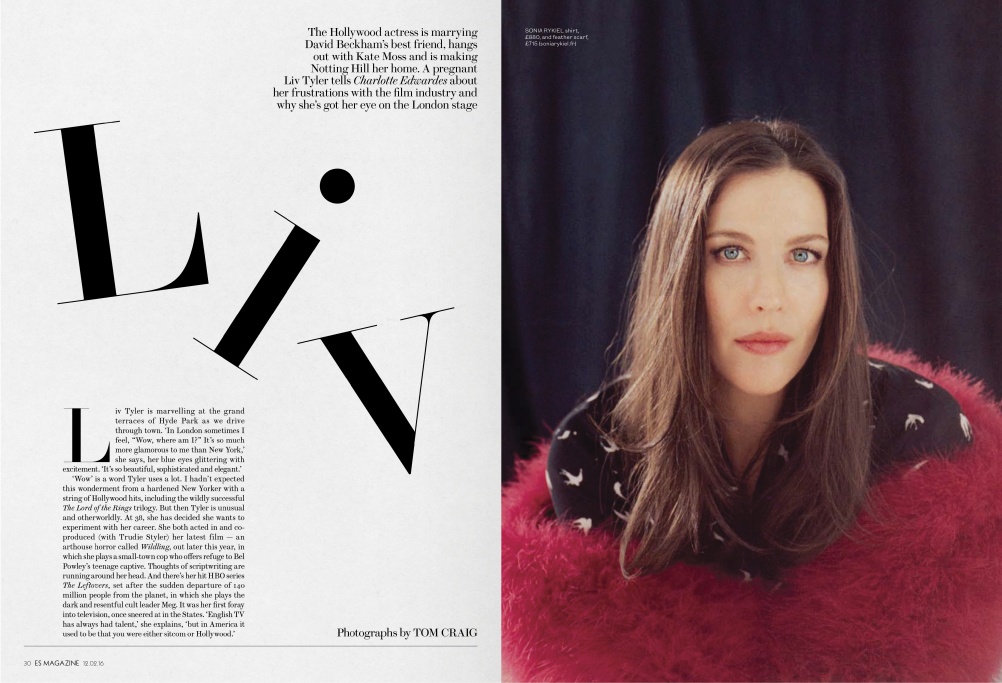 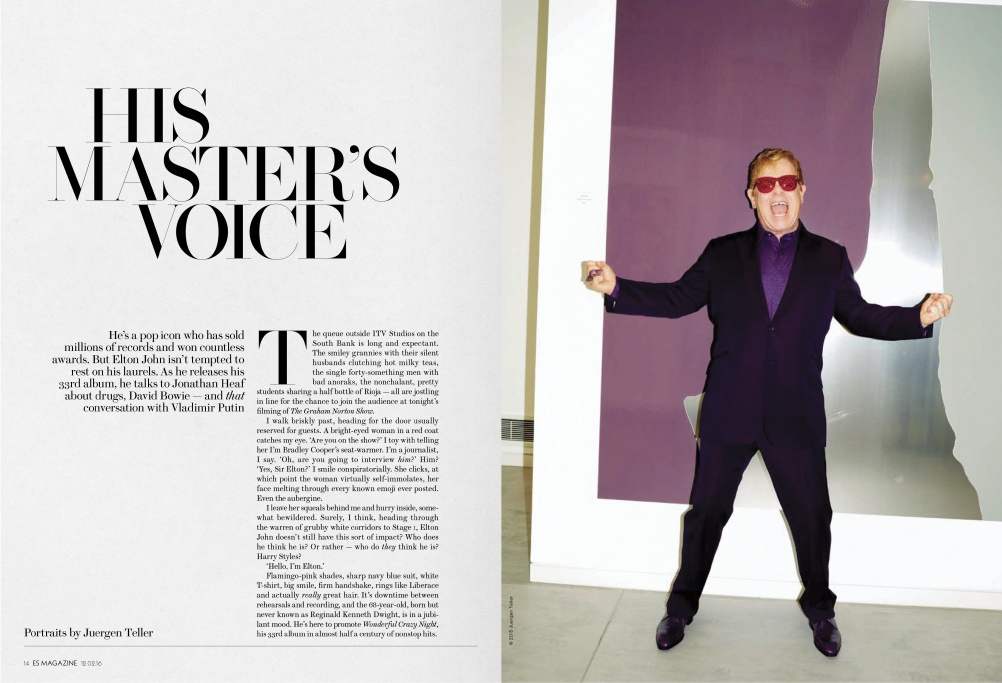 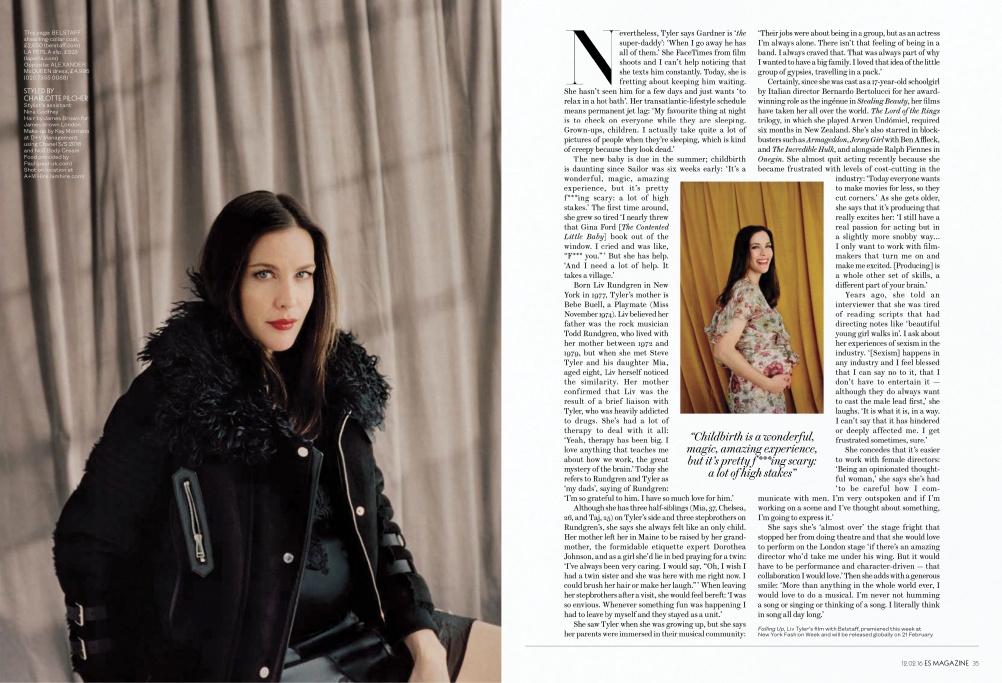 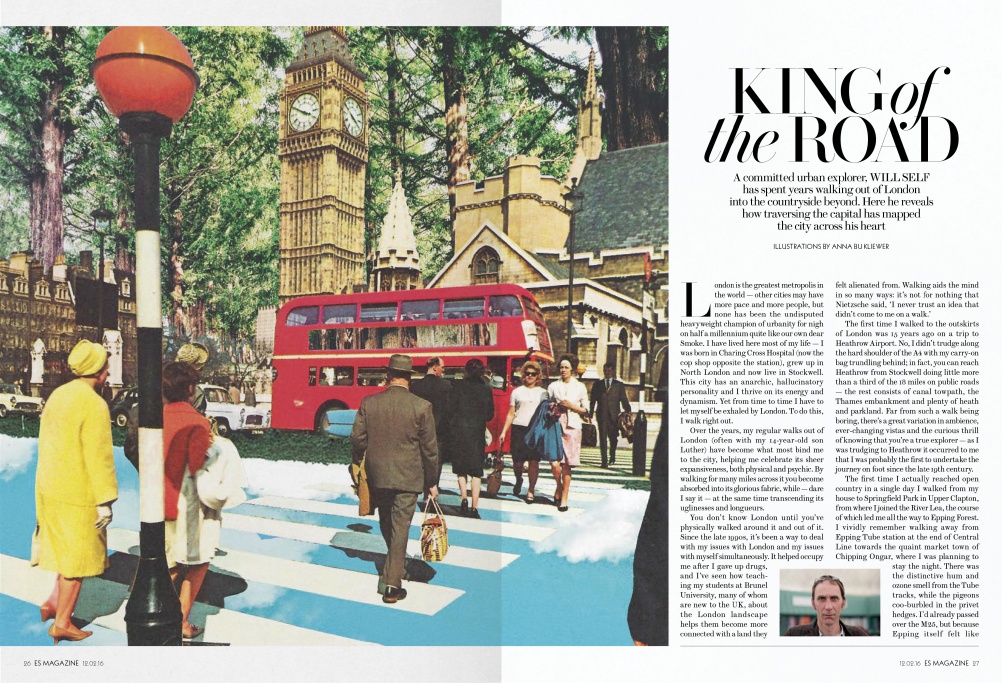 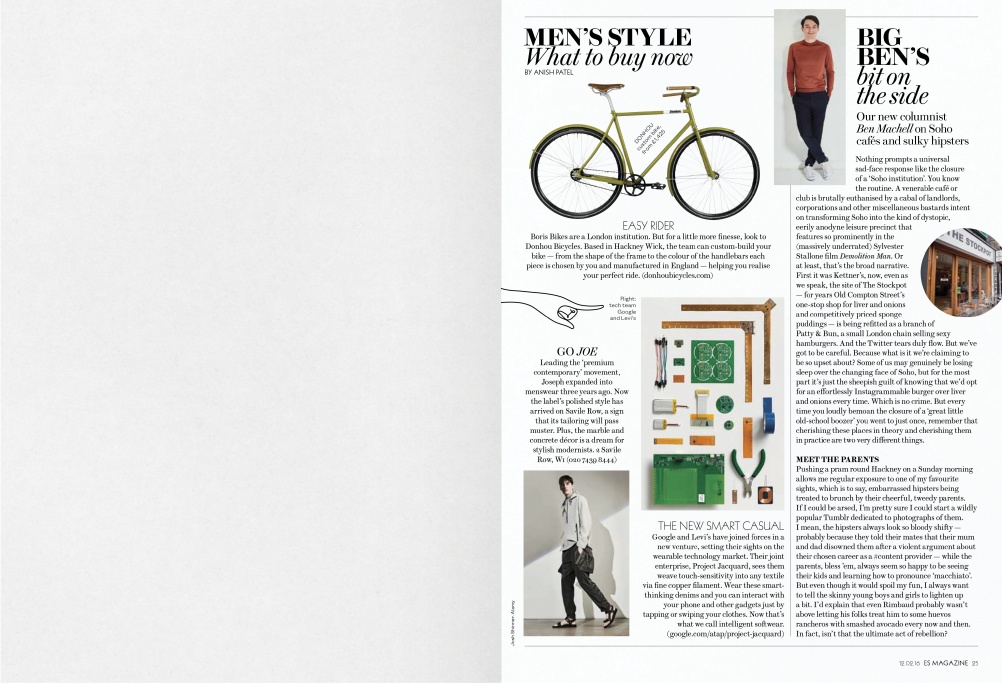 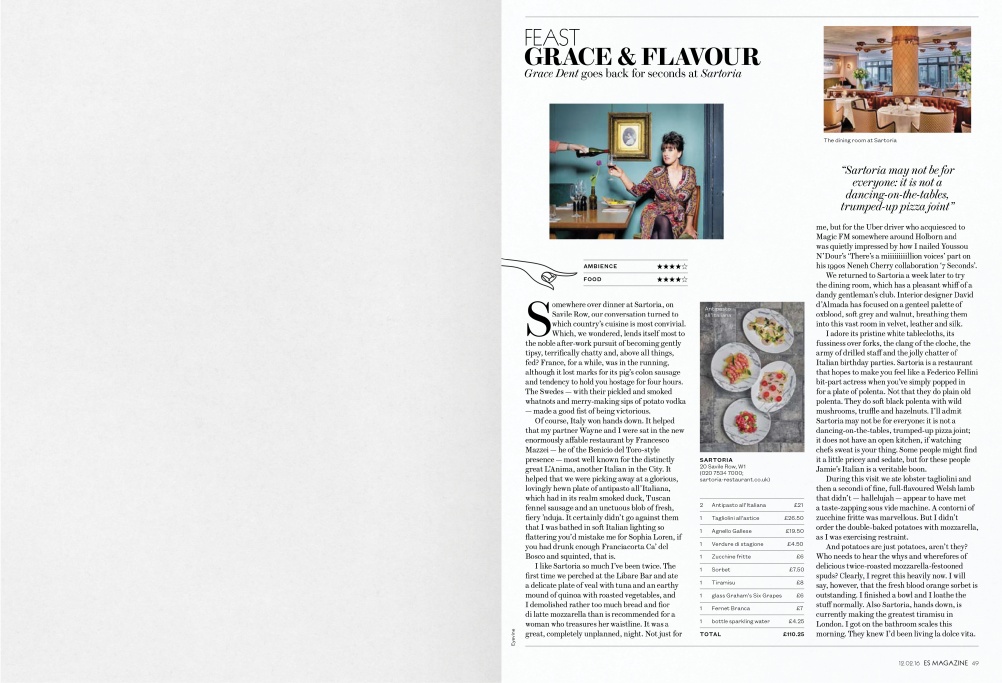 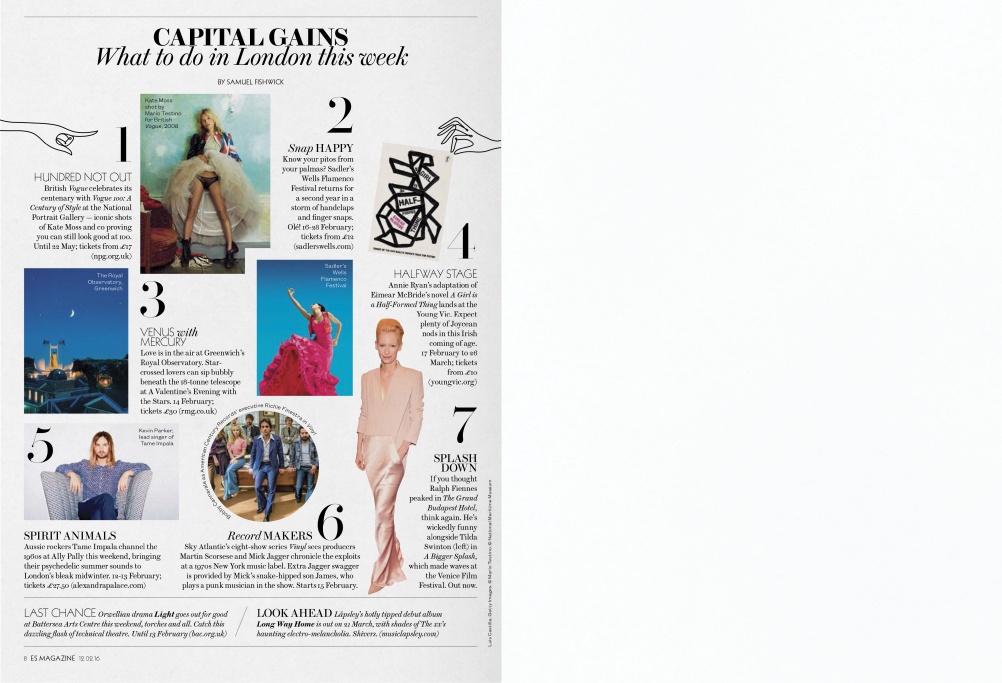