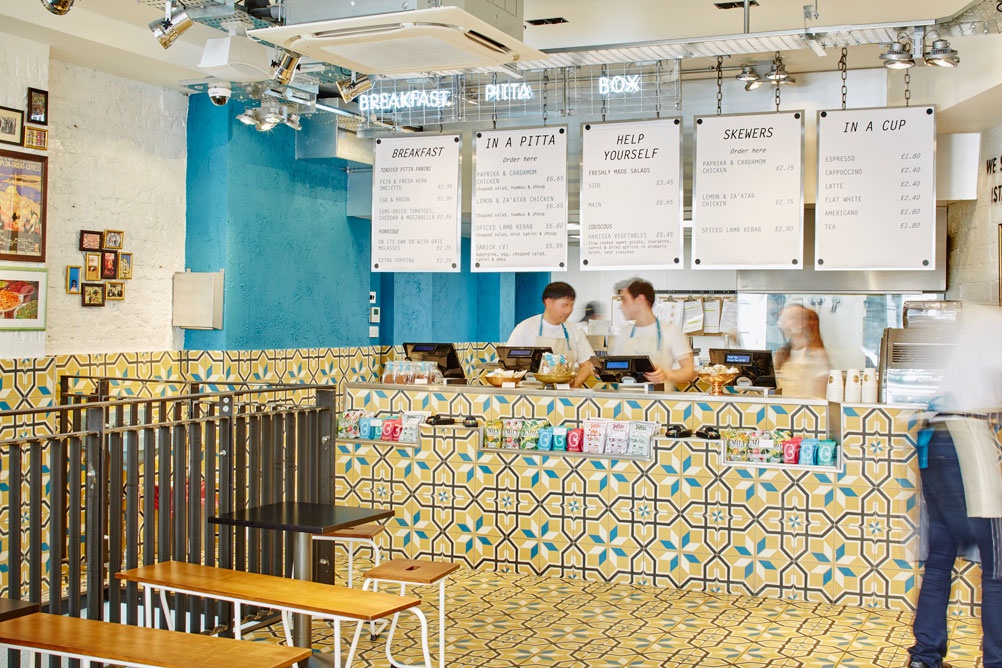 Here has aimed to create a “fun, unpretentious space” that draws reference from the fast food restaurants of the Eastern Mediterranean, the consultancy says.

“We went to Istanbul and had a good look round there,” says Caz Hildebrand, creative partner at Here. “We also looked at Turkish grill café restaurants in Dalston, which were more of an inspiration than self-consciously designed chains. These places just evolve and make people feel that anyone could go in there and feel comfortable.”

She adds: “We didn’t want posh and pretentious, or ‘Disneyfied’ – more clean, bright and lively, with a contemporary take on fast food.” 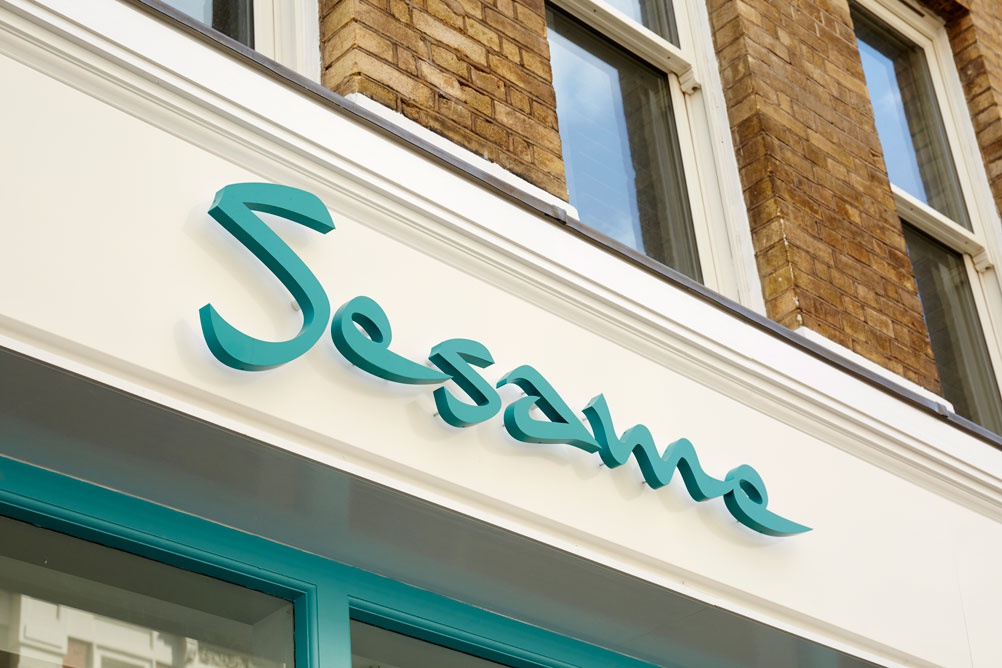 Here has created the visual identity, which is turquoise and “hints loosely” at Arabic typography, alongside certain design elements of the interiors, such as in-store product packaging, intended to be “intentionally simple, inexpensive and minimal”, marketing material, neon signs, picture frames and tiling. 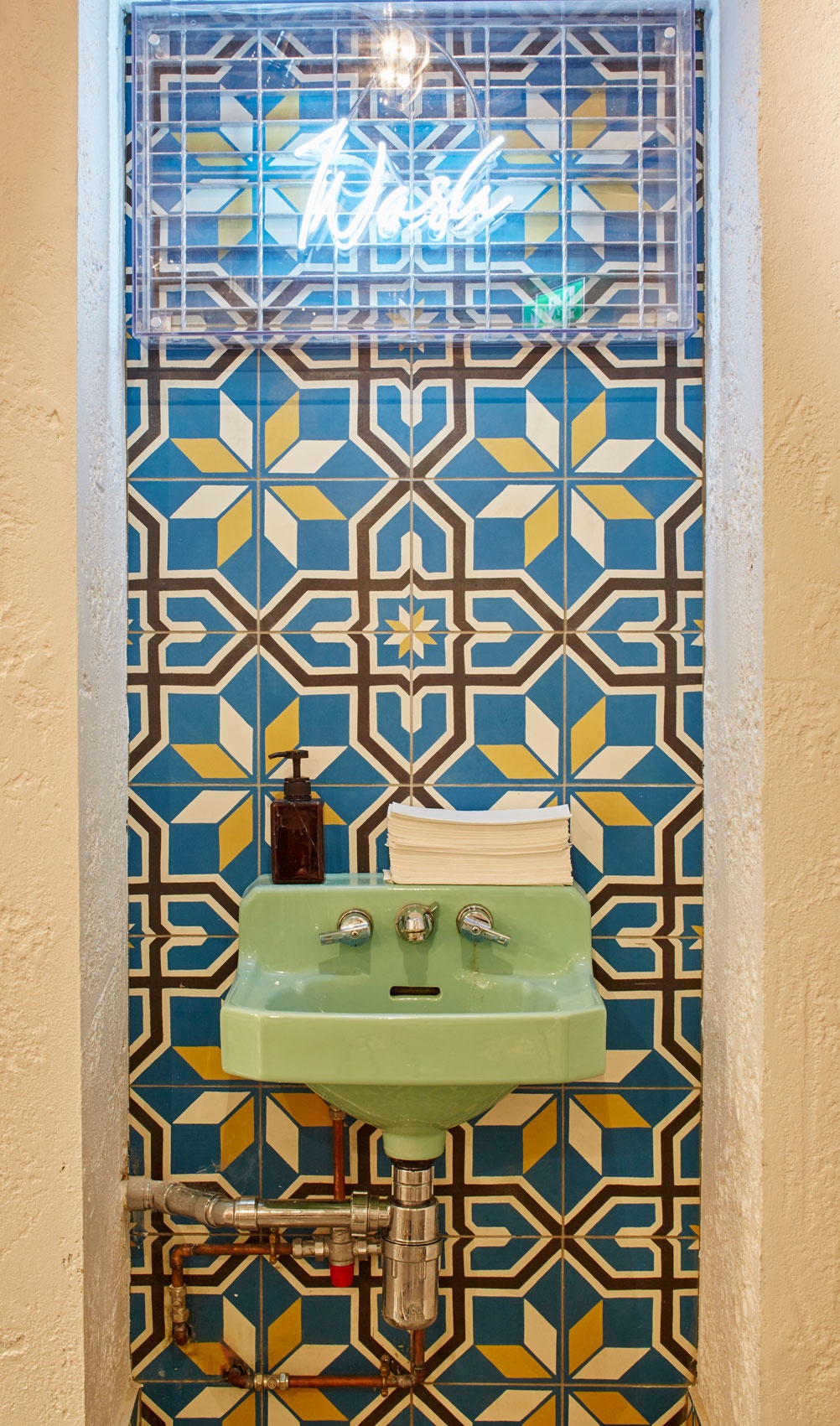 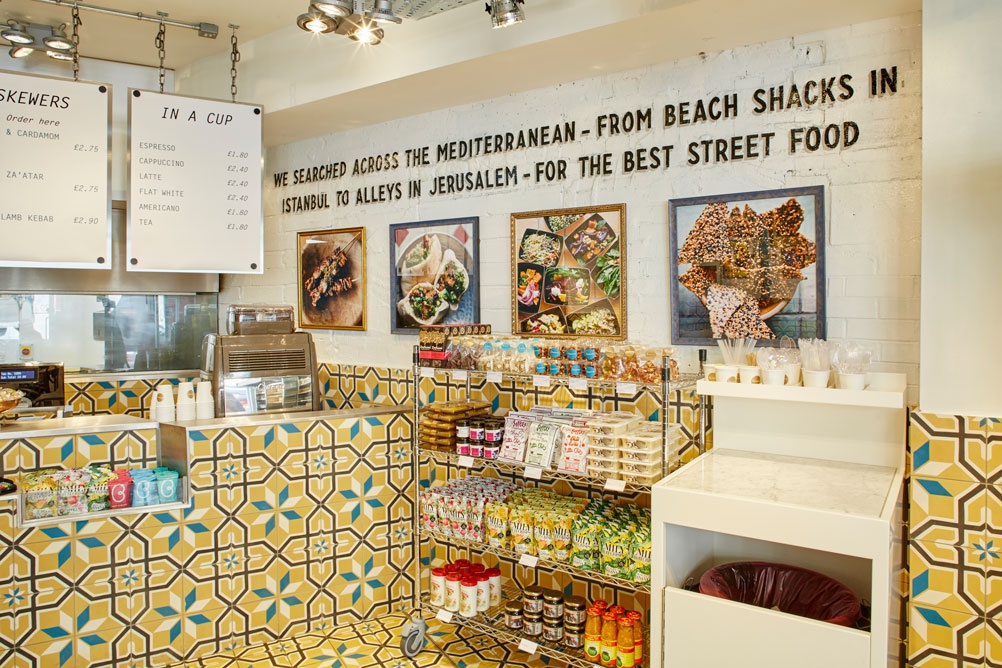 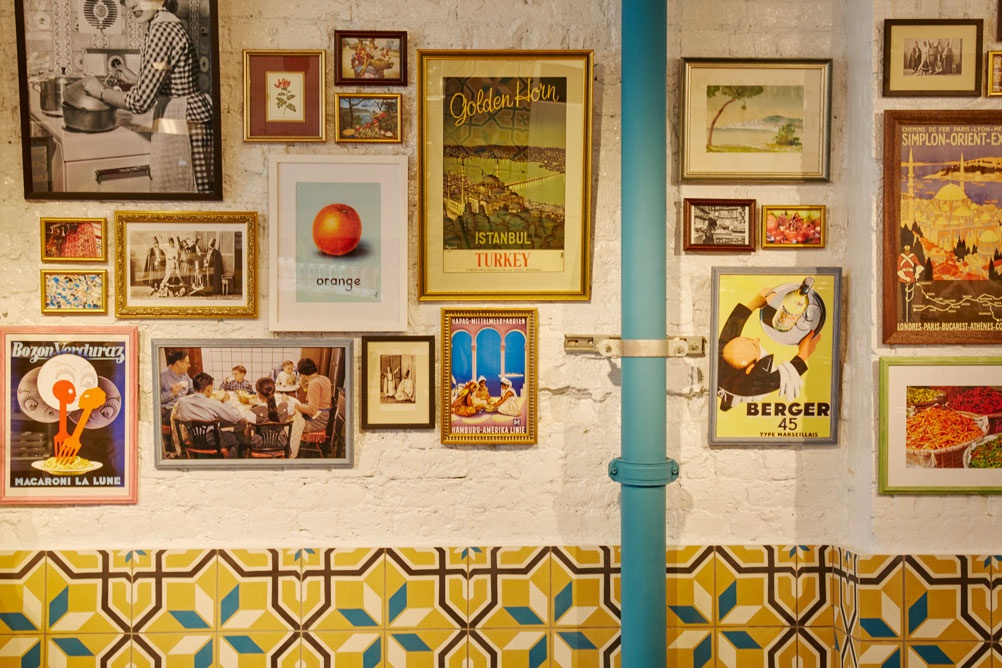 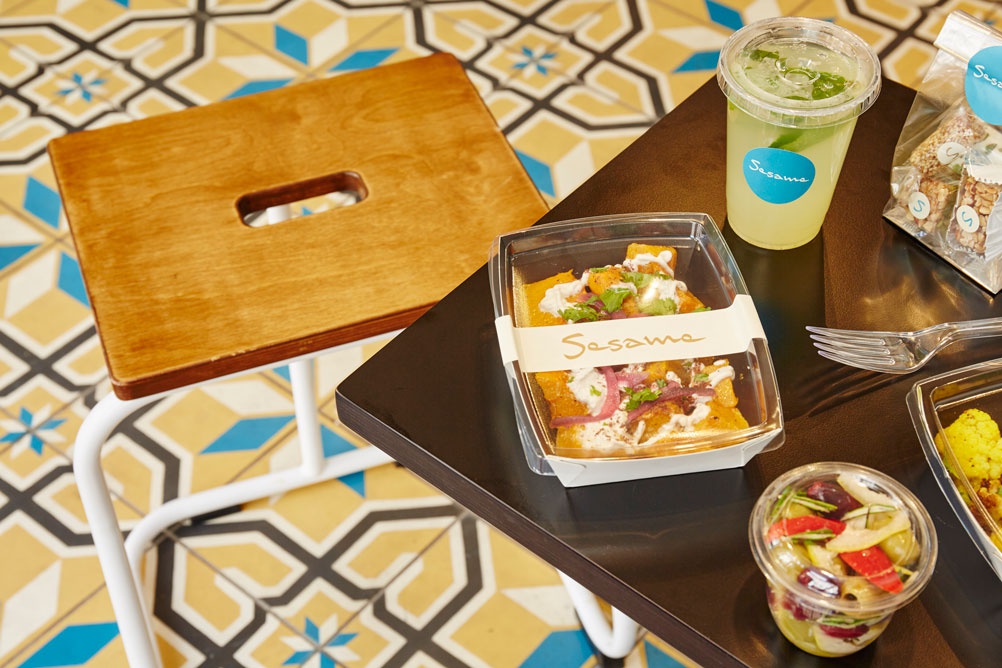 “We wanted to use the graphic power of the tiles so that if more branches open in architecturally-different environments, there would be something that people would recognise as a recurring motif,” says Hildebrand.

The consultancy worked alongside lead designer Alex Meitlis and architect Freehaus, who lead the “technical” design elements of the interiors, Hildebrand says.

Here also “worked closely” with Ottolenghi’s business partner and Sesame founder Noam Bar, says Hildebrand: “He didn’t want it to look too contrived, but instead to feel like the new kid on the block.”

Sesame is Ottolenghi’s sixth restaurant in London, and is based in Covent Garden. There is currently one branch, with plans to expand to more.

The consultancy has previously worked with Ottolenghi on the brand design for his Soho-based restaurant Nopi, and on his various cookbooks. Meitlis has also previously led the interior design for the chef’s other restaurant chains.