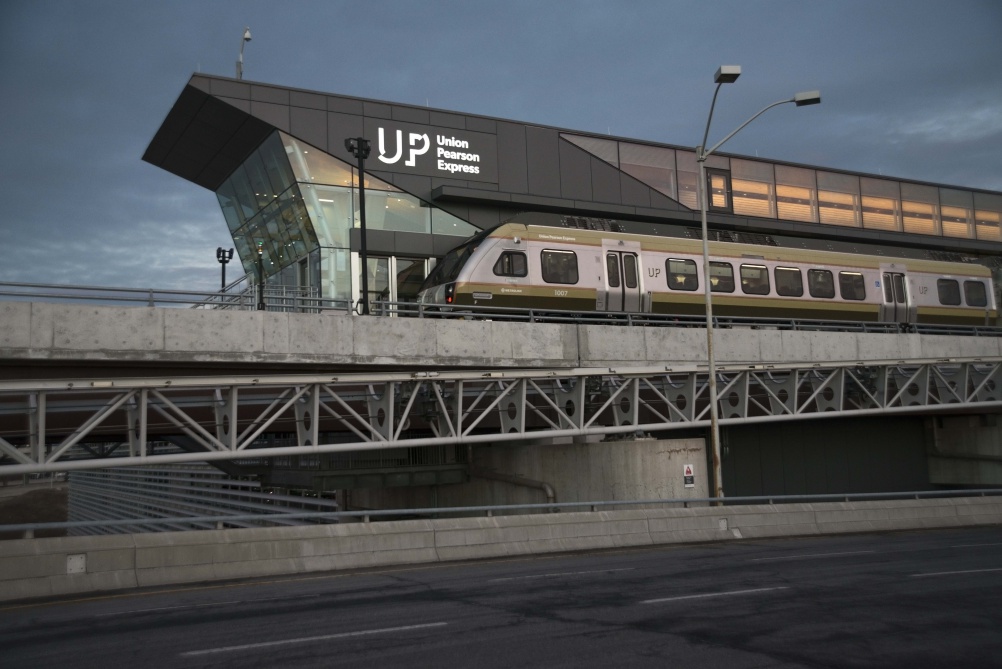 The Union Pearson Express has been branded by Winkreative and the brand will be applied to an entirely new infrastructural system.

New trains are running and new stations have opened along the route, designed with passenger experience and service in mind according to Winkreative and Metrolynx, the transport authority behind the scheme.

Winkreative has created the identity of the UP Express and commissioned a custom Gibson typeface to be used across communications – which has been created by Canadian designer Rob McDonald. 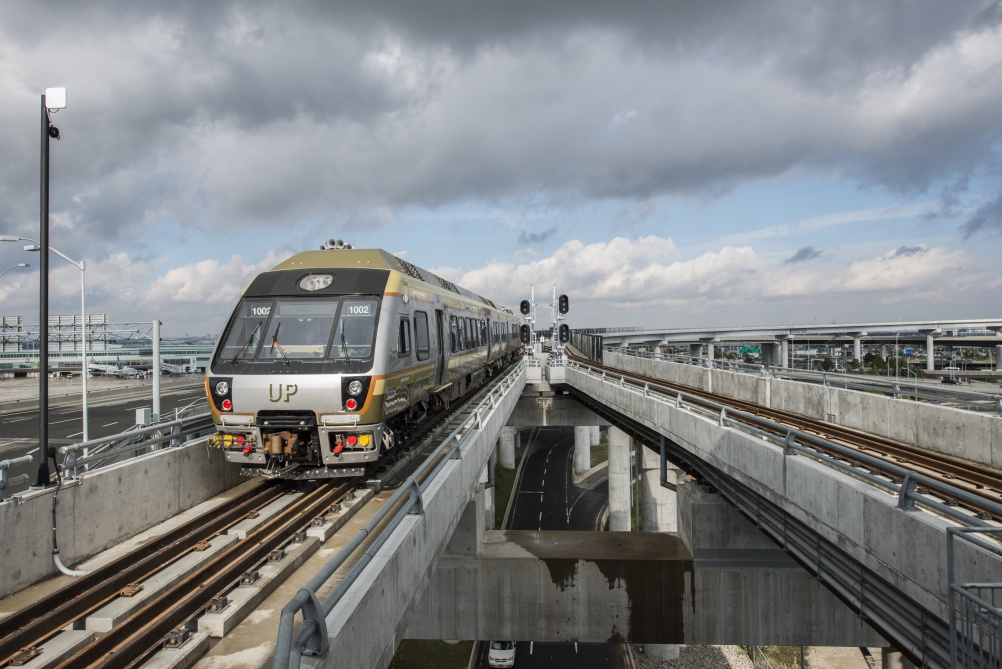 The consultancy has also created a palette that includes sage green, “autumnal orange”, and cool grey colours that reflect the Ontario landscape and Canadian Shield.

These colours are picked up in everything from train headrests and station signage to ticket vending machines.

Inside the trains the earthy tones are applied to tactile fabrics in a bid to create a calm and warm environment. 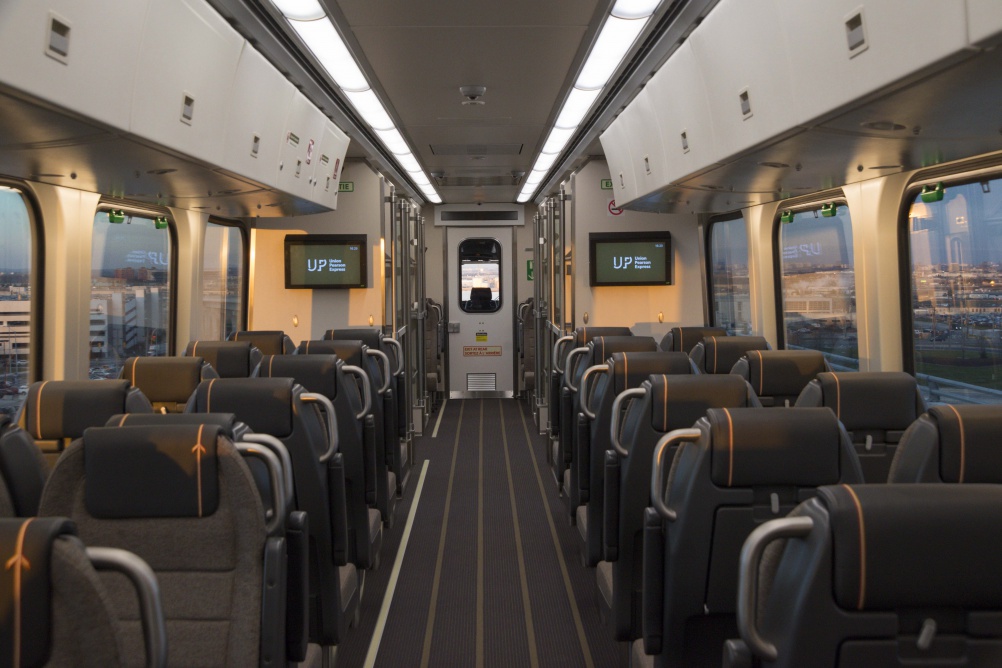 The train livery has been applied to stainless steel trains and has been designed to feel “fresh and timeless” according to the consultancy. 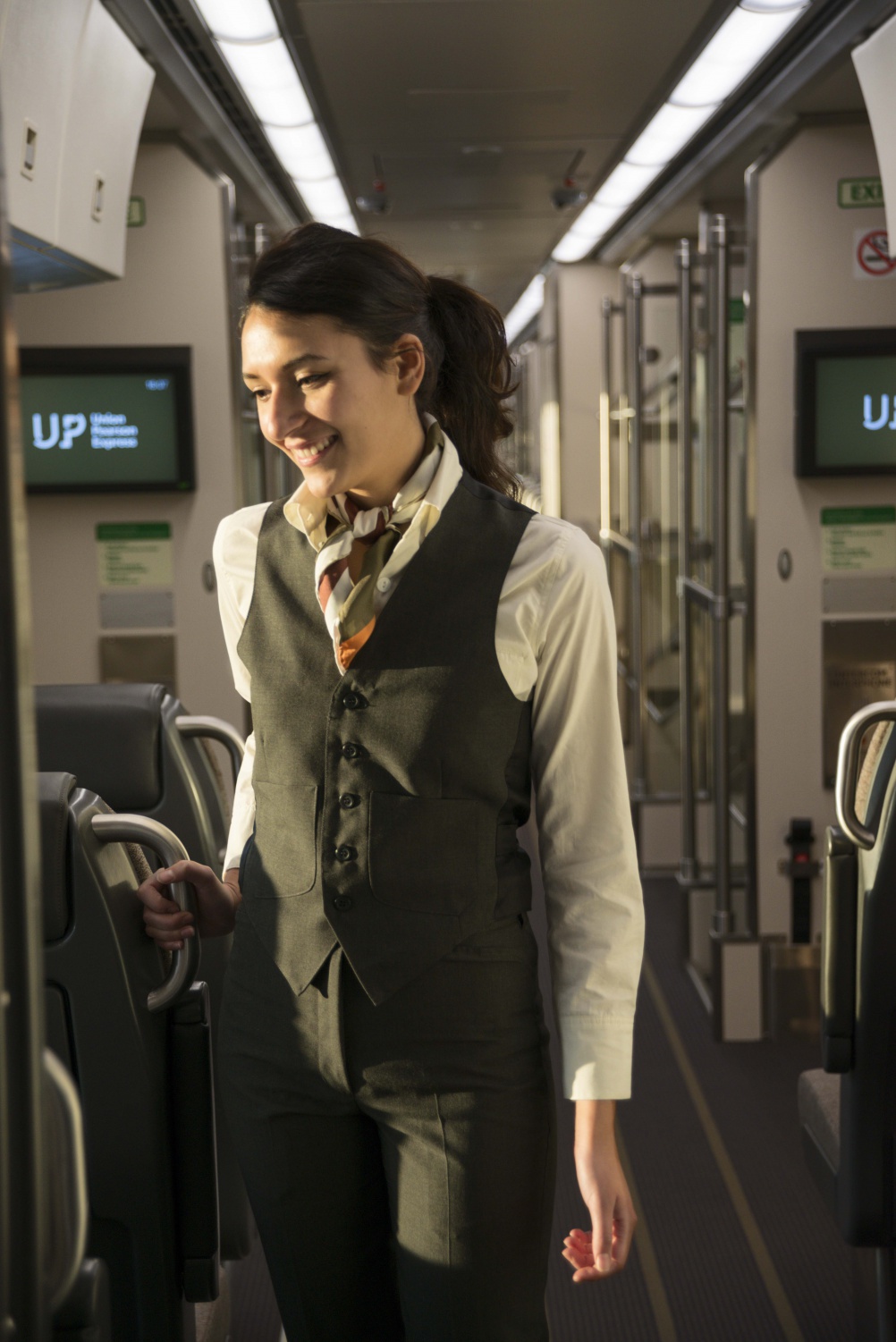 Winkreative’s work dovetails with that of many other design partners including lead architect for the entire project Hosoya Schaefer Architects and interior designer of Union Station and Pearson Airport Mach Architektur.

Signage and mapping has been developed by Winkreative in collaboration with Entro.

How the V&A designed its blockbuster shoes exhibition