2020’s London Design Festival will go ahead, its co-founders say, though in a revised format.

The global COVID-19 pandemic has put many live events and festivals on hold, including many design mainstays such as Milan’s Salone del Mobile. Last month, the London Design Biennale was also postponted to next year.

However, John Sorrell and Ben Evans say that LDF will go ahead. In a statement, they said: “The overwhelming consensus is that it should, and that it is important the design community stands together in these challenging times.”

“Many are still design how they participate”

There will be issues facing designers and the co-founders said that “many are still deciding how they will participate”. In previous years, projects have required interaction with viewers and installations will require a level of work that might not be feasible if current limitations are still imposed.

The “demand” is partly because of London’s “creative economy” which needs to be showcased, according to the co-founders. It is important that festivals take place, “not least as a symbol of London’s determination to maintain its creative and cultural leadership”. The festival’s partners, the design community and the Mayor’s office have all been consulted about the decision.

There will be differences. As international travel is likely to be limited, if allowed at all, there will be a “strong focus on the local”. There will also be “greater online activity” and organisers are “exploring new formats to present design and promote discussion”.

The exact details of these new formats are not yet known, though designers are encouraged to get into contact to get assistance from the festival.

To allow for the unpredictable circumstances, the festival is pushing back deadlines so that project details can be confirmed closer to the time. The festival’s guide will be printed as late as possible to allow for this flexibility. 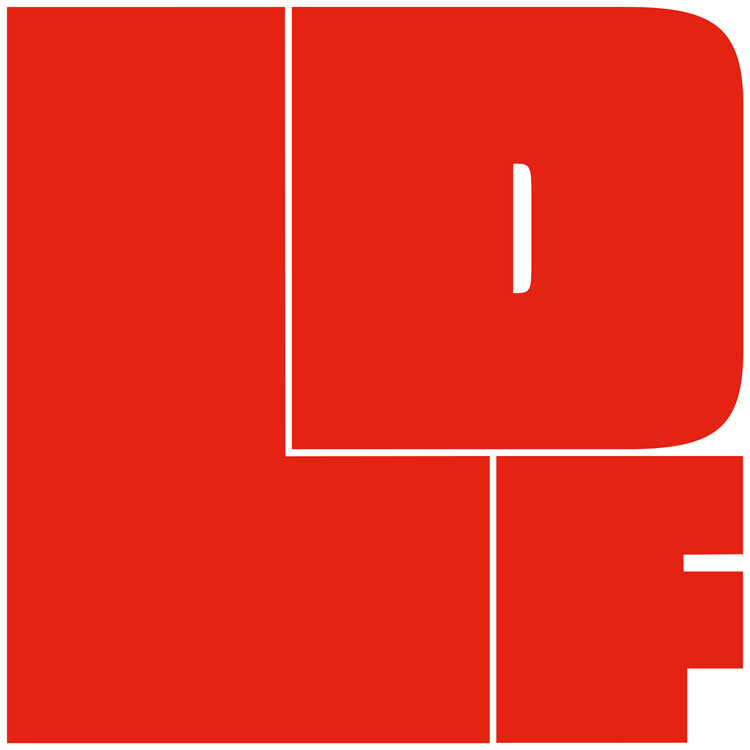 One thing that has been confirmed, however, is the graphic identity which has been designed by Pentagram’s Domenic Lippa. Taking inspiration from London icons’ red shade – from phone boxes to buses – the identity is typographic and aims to “(metaphorically) fill London with design”, Lippa says.

The typography has been designed to reduce the negative space, which makes it adaptable to a variety of page and screen sizes. “Despite the difficulty we’ve all faced in the past few months,” Lippa says, “we very much believe this will be a great – albeit quite different – year for LDF.”