A total of 50,000 battery cells, which had previously functioned as part of Lime’s fleet of e-bikes, will be given a second life as zero-waste portable Bluetooth speakers. 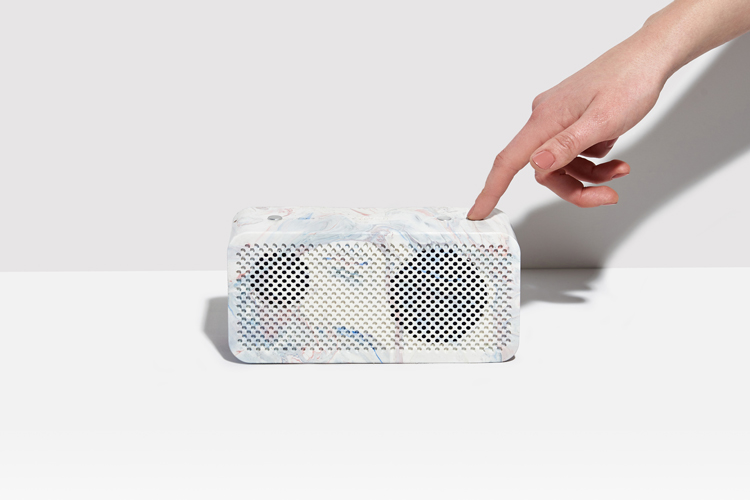 “We can’t buy a phone, speaker or laptop that is actually fixable”

Launched two years ago, Gomi’s mission is to “redesign tech”, according to its co-founder Tom Meades.

“There’s nothing in the tech industry today that is made with waste materials and everything is designed to end up in landfill,” he says. “We’re continually disappointed that we can’t buy ourselves a phone, speaker or laptop that is actually fixable.”

Gomi began with the team reusing waste plastic bags donated by local businesses. The aim was to encourage people to rethink their opinion on plastic, which Meades says is “an amazing material” but “used poorly” for single uses like films, wrapped and carrier bags.

Last summer, the Gomi team released a portable charger that was powered by old e-bike cells. These had been sourced from multiple different suppliers.

“We wanted to move forward with a more secure supply chain for future products, and I approached Lime to see if they were interested,” says Meades. He adds that the team at Lime were very quickly taken with the idea.

Lime vice president of sustainability Andrew Savage explains the people at Lime were impressed with what Gomi was doing in the consumer goods market. Testing followed.

“While testing we discovered up to 90% of the cells in our e-bike batteries, which were no longer viable for transport, were totally reusable for Gomi’s Bluetooth speakers,” says Savage, who adds that if they hadn’t been reused by Gomi, the cells would have been recycled by Lime. 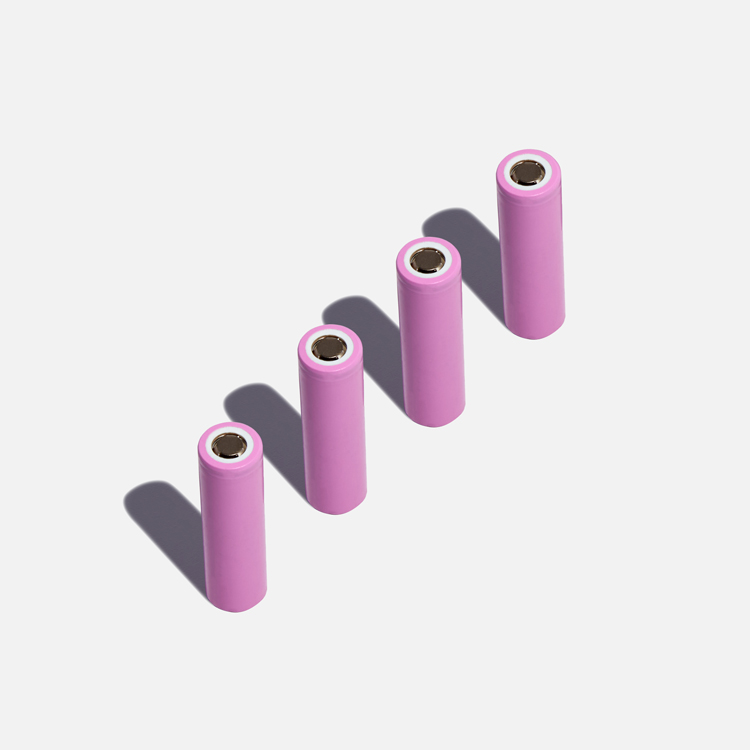 Each battery cell is removed, cleaned and tested for capacity before being used inside a speaker, Meades says.

And the design of the speakers themselves will continue the minimalist aesthetic found in other Gomi products, according to Meades. He says this is because the design team has been heavily influenced by the likes of Dieter Rams, Apple and Japanese design culture.

Meades adds that only two materials will be used for the speaker: plastic bags and aluminium. Both materials are “super recyclable”, he says.

All the manufacturing and design for the speaker is done at Gomi’s Brighton studio, and comes with a “repairs for life” return service to ensure the speaker isn’t thrown away unnecessarily.

“Trying to prove tech can be sustainable, functional and affordable”

Savage says Lime routinely asks how its disused bike fleets might be given a new life, and doesn’t rule out dismantling other parts for reuse in the future.

Meades says Gomi’s next goal is to be able to compete at the same price point as other tech brands right now, who are more capable of sourcing cheap – but ultimately environmentally damaging – materials for their products. The best way he says Gomi can achieve this is through scale.

“We are trying to prove that tech can be sustainable, functional and affordable,” he says. 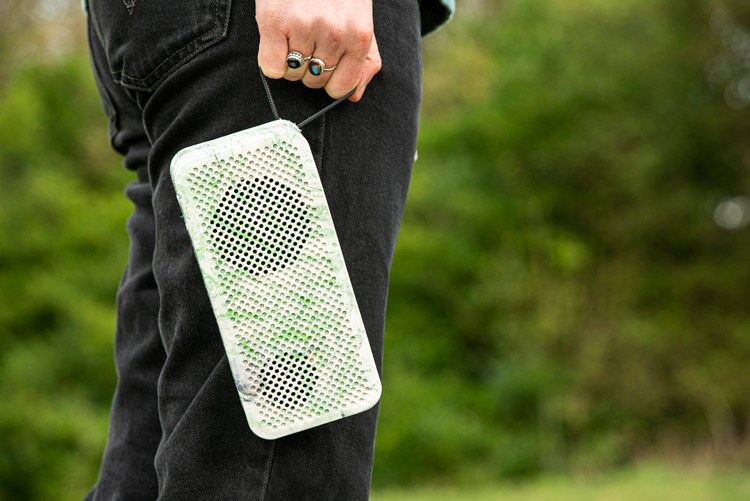