Retail giant Amazon has revealed plans to open a permanent homeless shelter at its new headquarters in Seattle, US.

The retailer has pledged to donate over 4,300m2 of space within its new offices, which will become the permanent home for local homeless charity Mary’s Place Family Shelter.

Amazon founder and CEO Jeff Bezos, says: “Mary’s Place does incredible, life-saving work every day for women, children, and families experiencing homelessness in the Seattle community. We are lucky to count them as neighbours and thrilled to offer them a permanent home within our downtown Seattle headquarters.”

The office space, which has been under construction since autumn 2016, will provide 65 rooms in total and act as a “24/7 shelter” for more than 200 homeless women, children and families in the city.

“Remind families that they matter”

The new shelter will include a family resource centre similar to existing Mary’s Place shelters in North Seattle and White Centre, where volunteers and staff provide services and work with families and individuals with the aim of helping them to secure permanent employment and housing.

Since April 2016, Amazon has worked with Mary’s Place to provide shelter for more than 200 families at two different temporary sites, but this will be the first permanent homeless shelter created by the company.

Executive director of the charity Marty Hartman, says: “To have a permanent downtown Seattle location within Amazon is a game-changer for Mary’s Place and the families we serve. This unique, first-of-its-kind shelter will remind families that they matter and that their community wants to help them succeed.”

Amazon’s new headquarters and the homeless shelter are expected to be completed in early 2020. 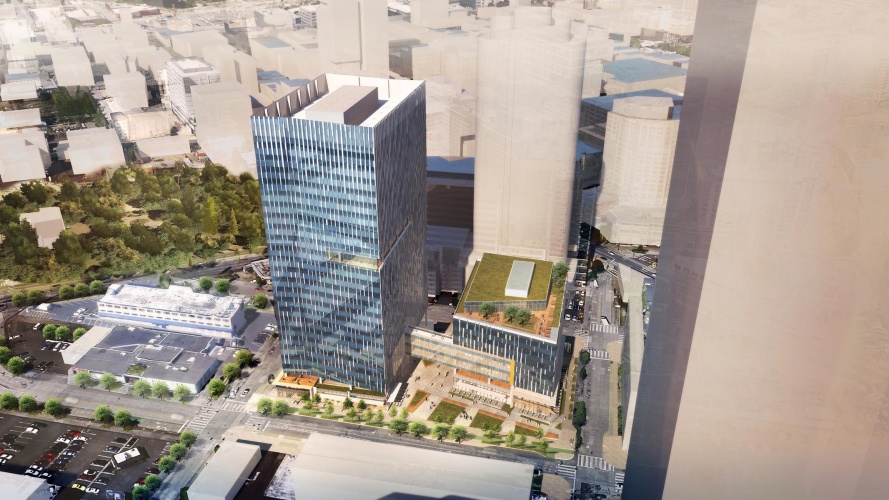 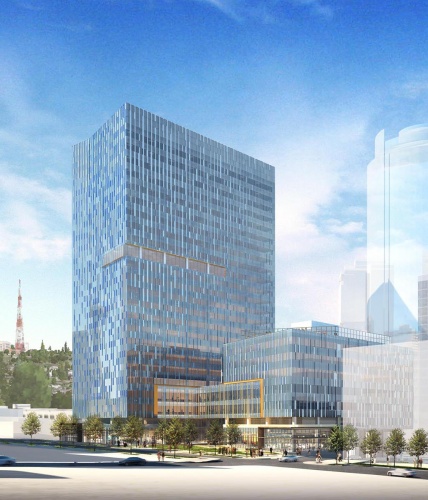 All photos by Graphite Design