Update 21 July 2017: Following Citymapper’s trial of its smart bus concept, the transport app company is now running a six-month night bus pilot scheme in East London called Night Rider. Set to launch in late August, the TfL-approved bus will operate from 9pm to 5am on weekend nights and run between Aldgate East Station and Highbury & Islington Station via Shoreditch and Dalston.

The company was founded as a London-based startup in 2011 and used data provided by Transport for London (TfL) to develop its app, which provides the most efficient routes for users based on multiple transport options and preferences.

Since then Citymapper has expanded to encompass almost 40 cities internationally ranging from Birmingham to Tokyo, and the company has now set its sights on reimagining “the bus for the smart city era”.

“Reinventing the bus is crucial for the future of our congested cities and infrastructure. Let’s figure out how to make cities more usable,” the company says.

The Citymapper Smartbus – decked out in the company’s trademark bright green colour – is designed to be “smaller” and “nimbler” than a traditional bus.

While it retains some of the features already seen in existing bus systems, such as fixed routes and bus stops, Citymapper’s design team has put much greater emphasis on the use of technology within the bus.

It includes a smart display that tells passengers where they are and what stop is coming next, and USB charging for smartphones. Tracking software has also been built in, which means the bus’ location can be integrated with the app in real-time, and additional features such as passenger counting can be incorporated.

“We feel buses haven’t evolved enough,” says Citymapper. “They still roam around cities utilising old systems of operations and inefficient technology. If we’re going to solve urgent problems of congestion and infrastructure, we need buses to improve, to operate smarter. In the era of smartphones we can have responsive buses that react to real-time needs.”

The company has trialed the new bus in central London this week, using its own temporary CMX1 circular route that ran around Blackfriars and Waterloo Bridge.

A permanent fleet of buses is not currently planned. 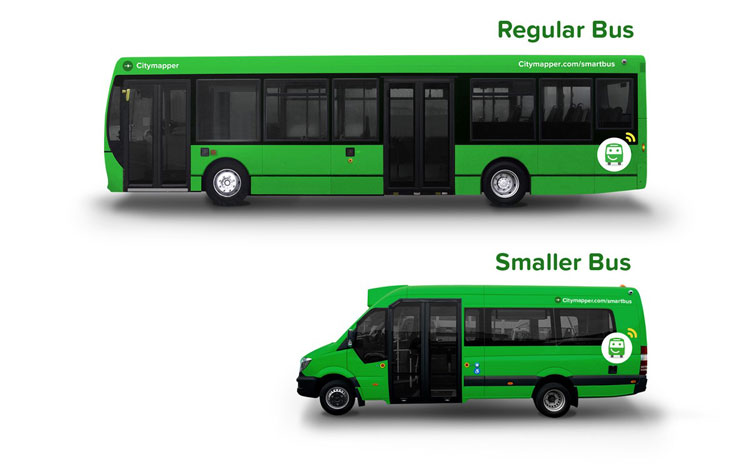 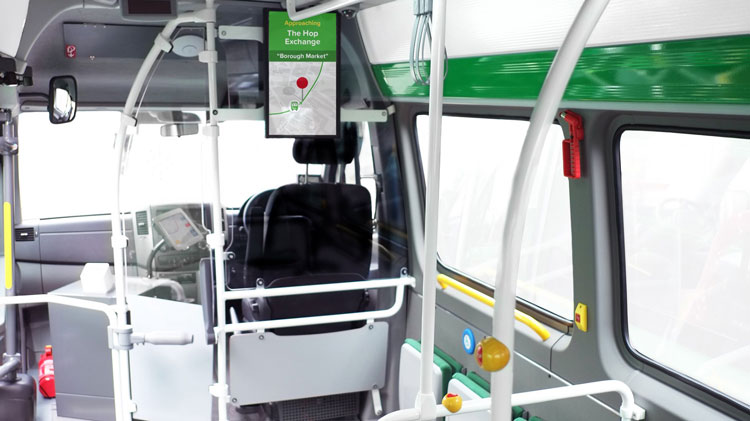 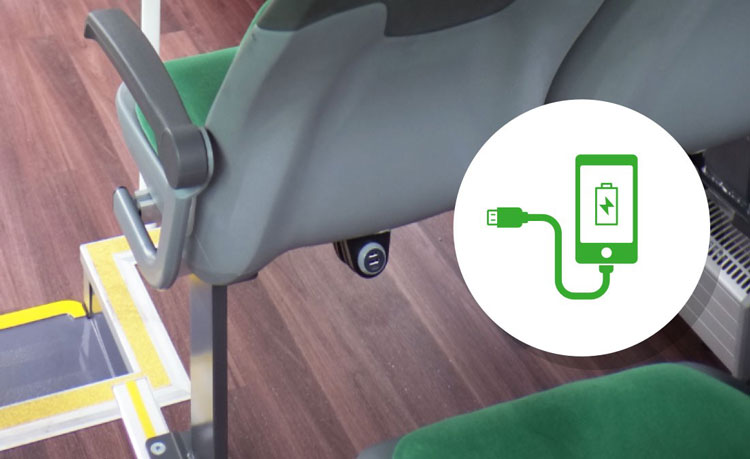 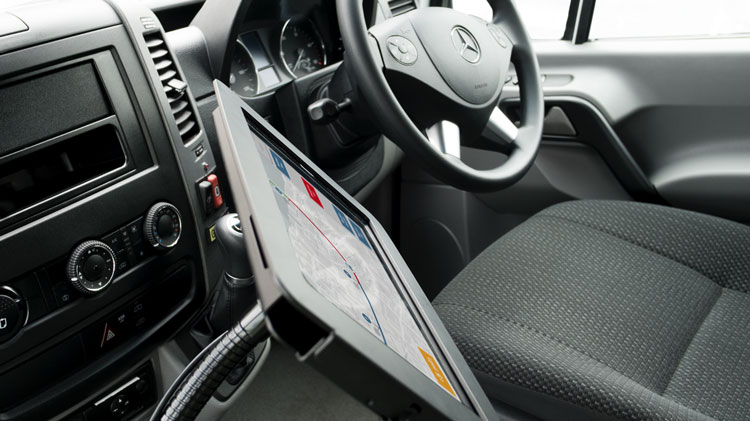 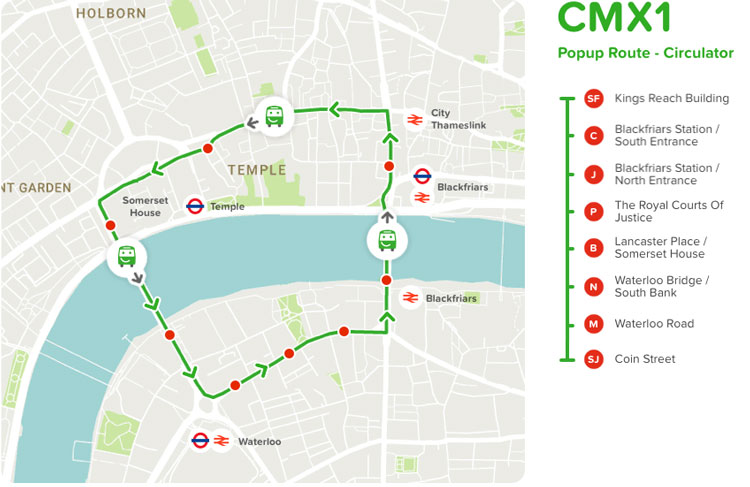 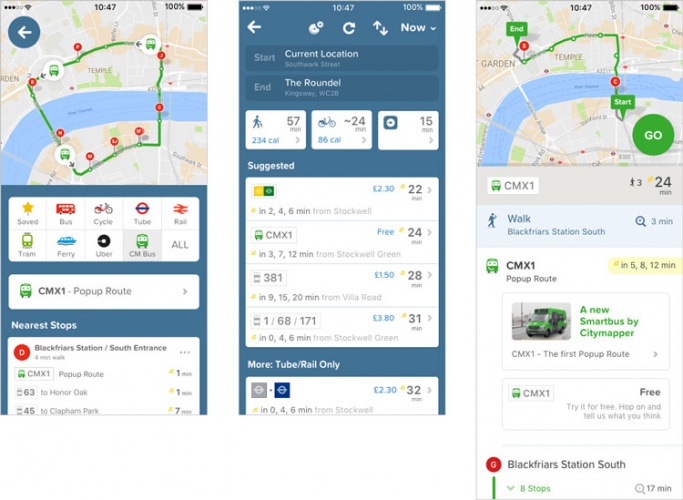