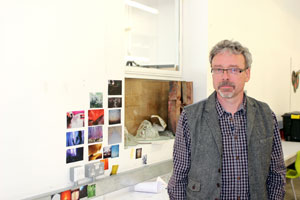 Plymouth College of Art has appointed Kevin Jenkins as the programme leader on its new Product Design & Innovation degree. Jenkins has over 20 years’ experience working as an interior and product designer and also runs his own product design consultancy, Box and Pad.

Packaging consultancy Touch Design has announced the departure of managing director and co-founder Heidi Maxwell after eight years. Maxwell’s role will not be replaced, and her current responsibilities will be taken up by co-founders Guy Harrison and James Pryor. 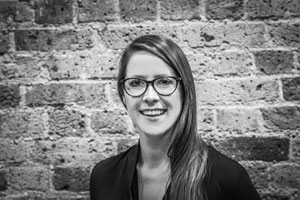 UK-based consultancy Smith and Milton has appointed Justin Bovington as client director. He will head up the client and strategy team at its Bristol office. 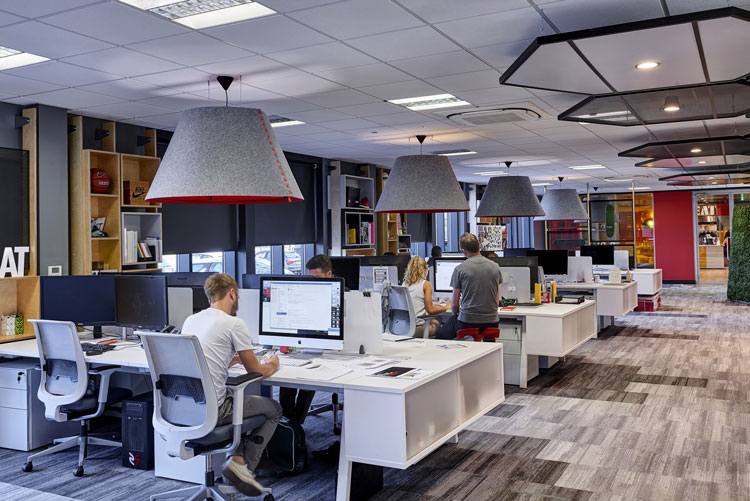 Retail design consultancy Office Twelve has completed the design of its new headquarters in Leicester. The consultancy employs 40 people, and also has an office in Amsterdam, Netherlands.

Brand consultancy 999 Design is celebrating its 35th anniversary. The consultancy was founded in Glasgow in 1982 and opened an office in Shoreditch, London in 2000. It has worked with clients including the BBC, Reebok and BT, and in 2016 became part of consultancy Equator.