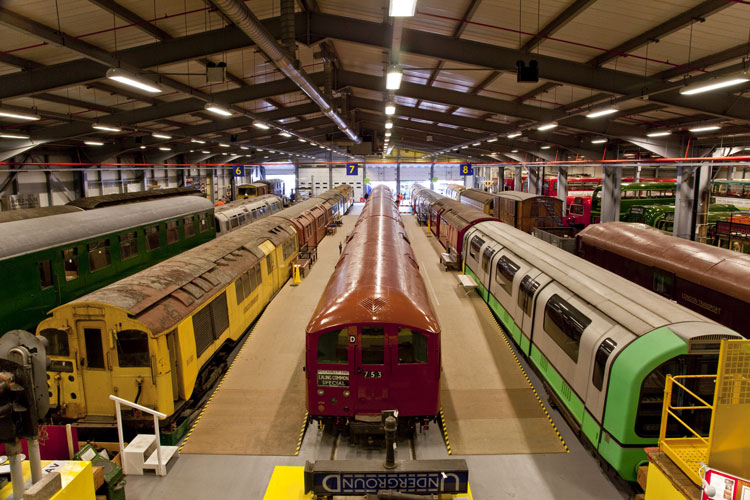 London Transport Museum is set to open the doors of its rarely seen West London depot as part of a two-day public event this April.

The museum’s Capital Design open weekend is taking place from 21-22 April 2018 at its depot in Acton, and will give visitors the chance to discover over 320,000 artefacts related to transport design in London, such as posters, signs and vehicles.

The event will feature a design-themed programme of talks, tours, displays and other activities aimed at everyone from designers to transport enthusiasts. 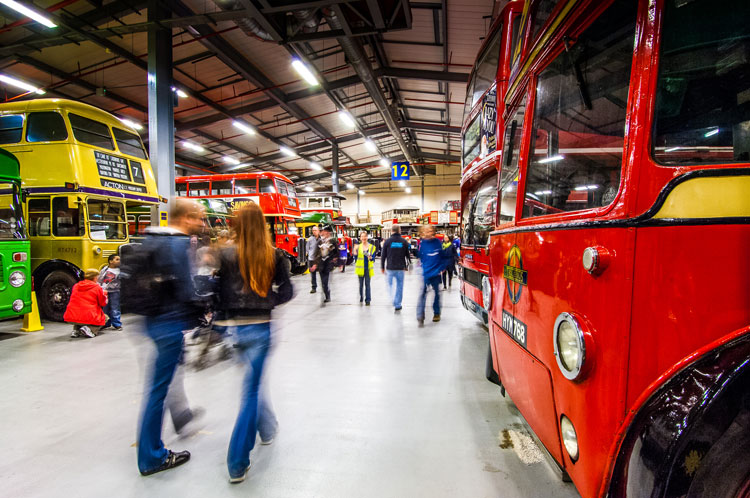 One highlight is a talk by London Transport Museum research fellow Oliver Green called Pick, Posters and Piccadilly, which will focus on Frank Pick, London Transport’s first chief executive. Pick is widely credited for transforming London’s transport network into a design-led organisation in the 1930s, commissioning famous designs such as many of its Underground’s Art Deco stations, the Johnston typeface and the roundel icon.

Other activities include a talk by broadcaster Mark Ovenden about 150 years of design on London Underground, where he will look at the significance of graphics, textiles and architecture on the tube; a screening of BBC documentary Two Types: The Faces of Britain, which is about the development typefaces Johnston Sans and Gill Sans; and a tour of the museum’s expansive transport poster collection. 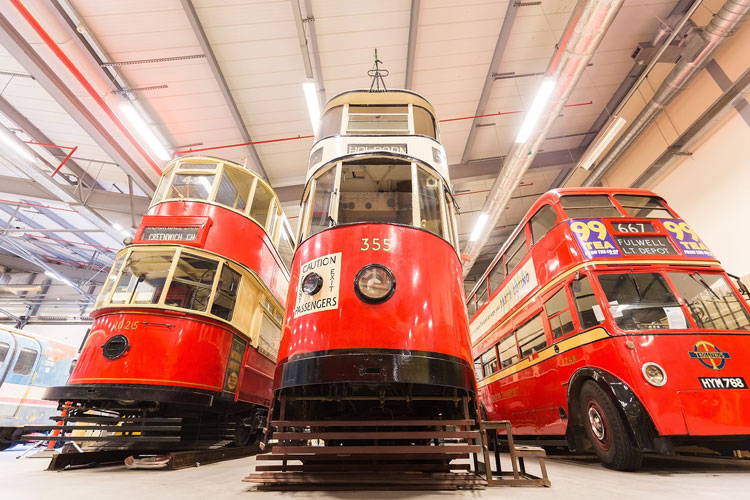 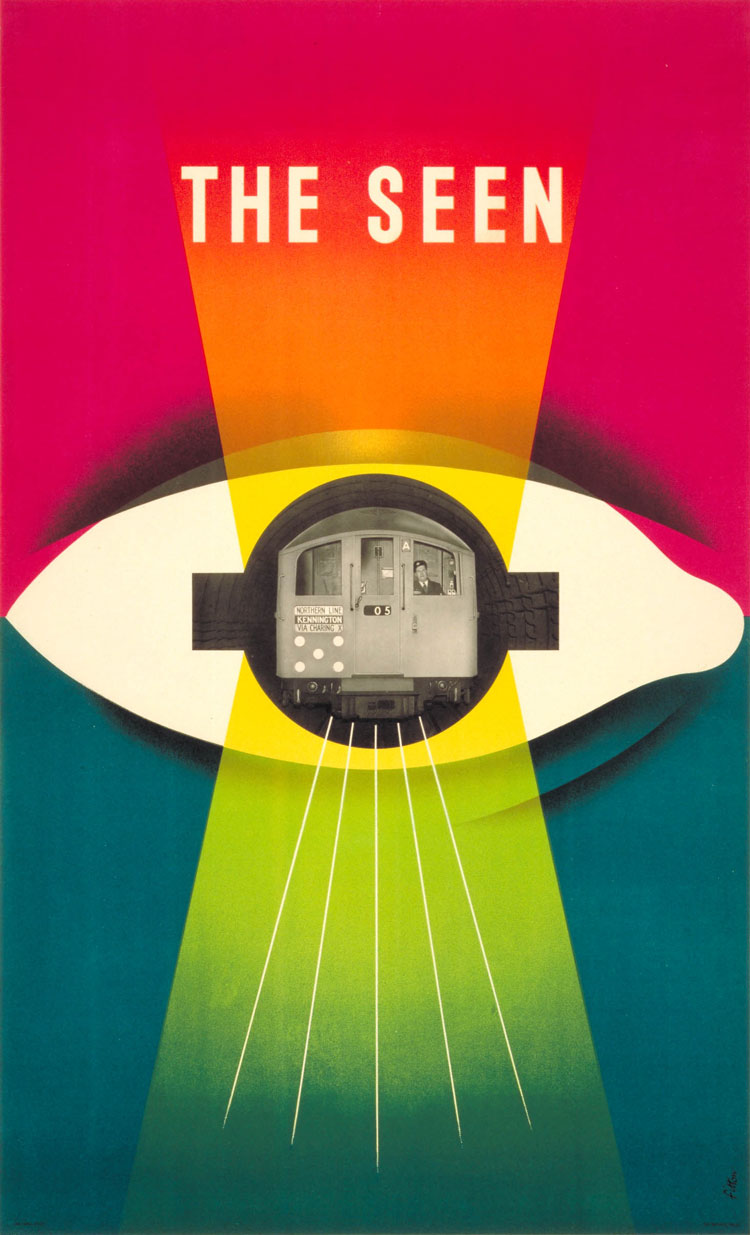 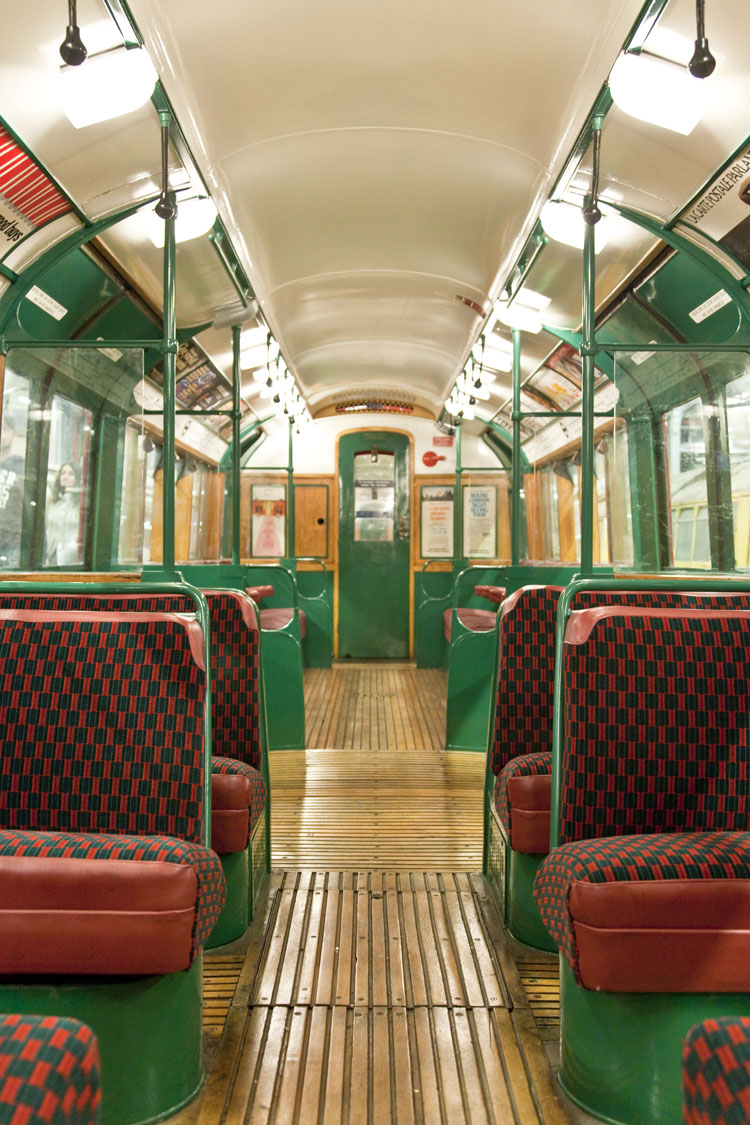 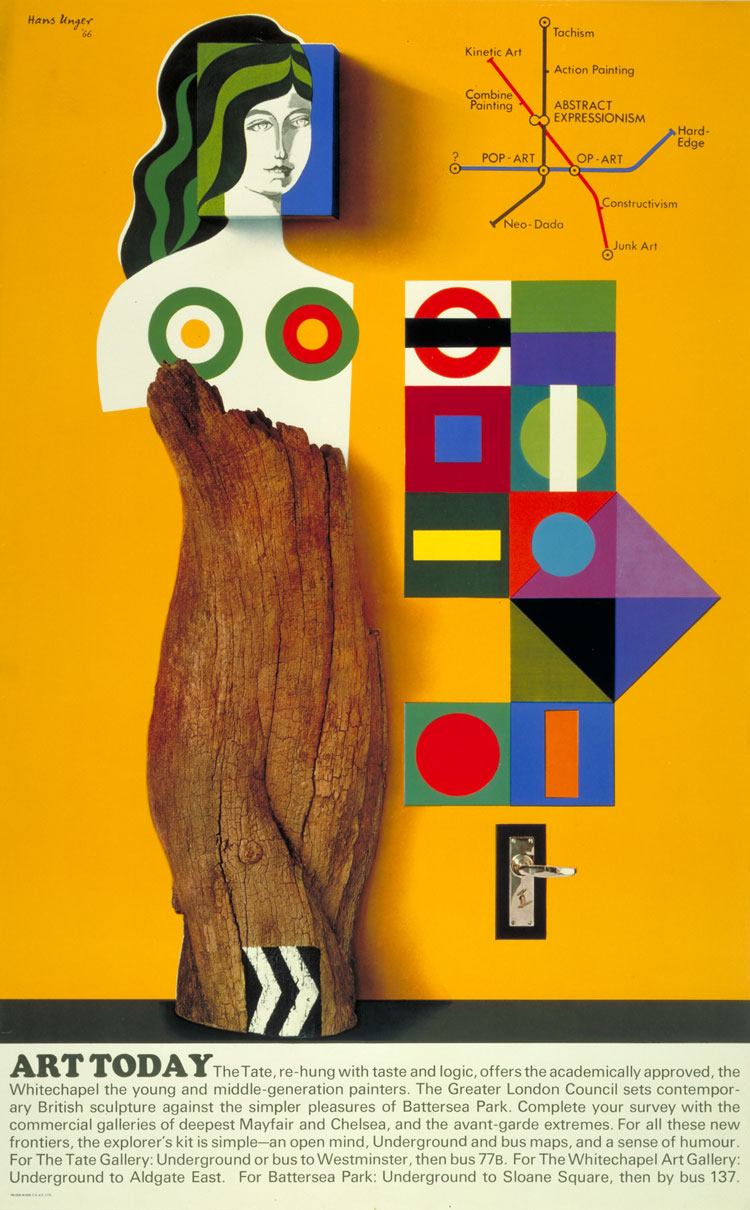