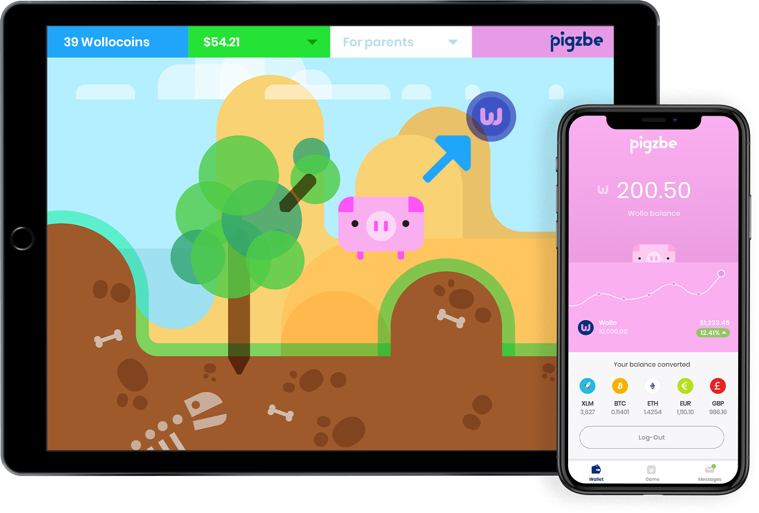 A new cryptocurrency-powered “piggy wallet” has been designed to replace the traditional piggy bank and help teach children how money works in the modern world.

Pigzbe is both the name of the product and the start-up that has been co-founded by partners including Jon Marshall, co-founder and chief experience officer on the project, (who is also the latest Pentagram partner to be announced). 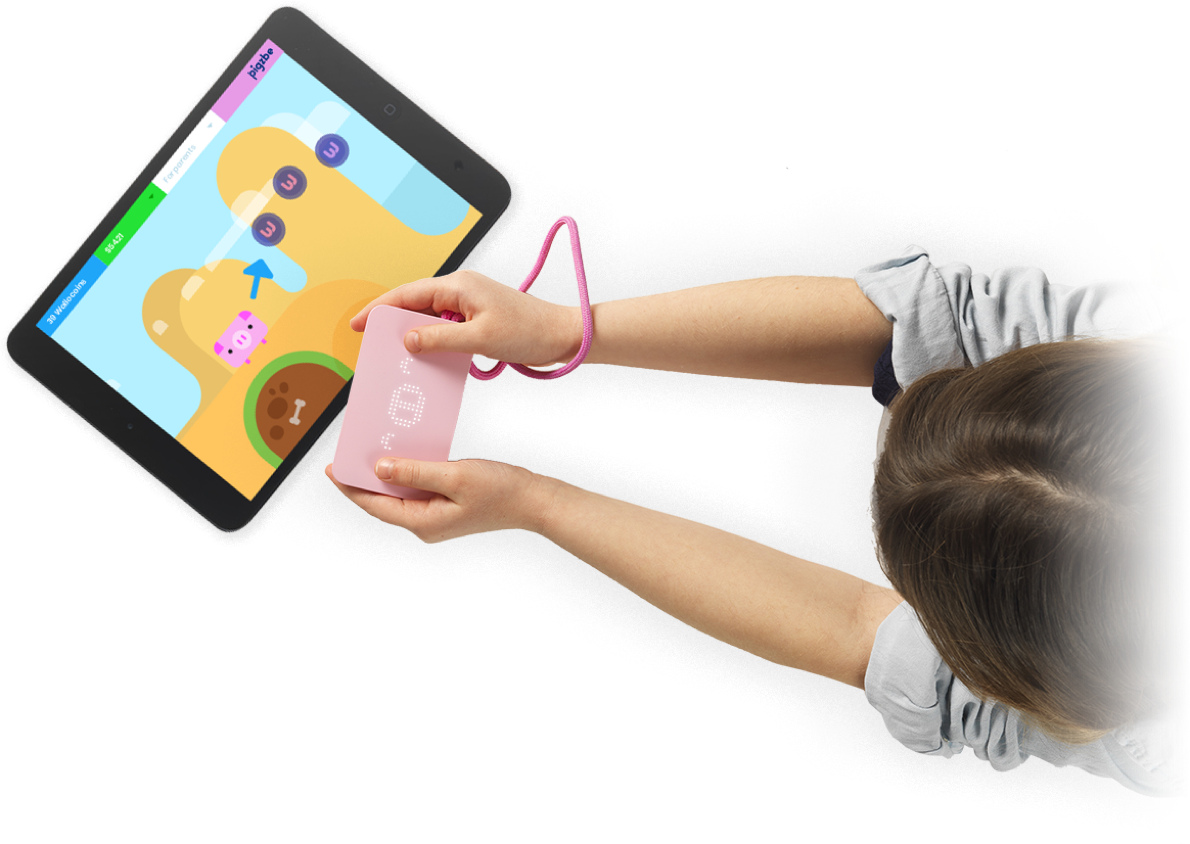 Wollo is the blockchain-enabled currency, which is used in lieu of cash. It means that pocket money can be transferred to children by family and parents. Parents use a Pigzbe app to keep track of things and send payments, while children use an immersive game version of the app to teach them the value of money.

There is an accompanying pink controller for children, which they can use to control the game and receive updates. A black version for adults is designed to facilitate “cold storage” –  offline storage – of Wollo.

A closed Pigzbe network can be extended to an entire family. Meanwhile a Wollo Card allows children and families to spend in multiple currencies online and offline. 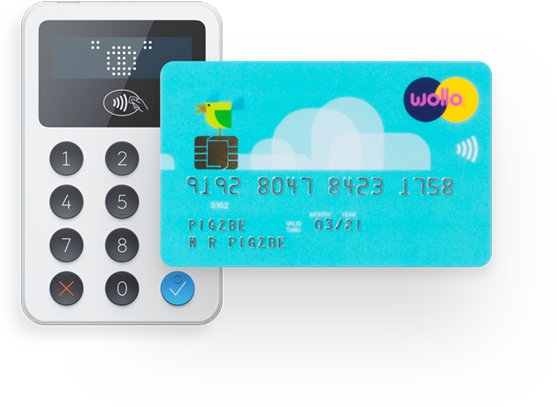 Studio.Build has designed the look of Pigzbe, along with the Pigzbe in-house team, and the consultancy’s work has extended to helping Pigzbe name its Wollo currency, designing the look of the coin and the payment card.

Studio.Build creative director Michael Place, says; “The Pigzbe logotype was designed around the idea of a curly pigs tale and we developed the identity to appeal to children ages six and up without being patronising.” 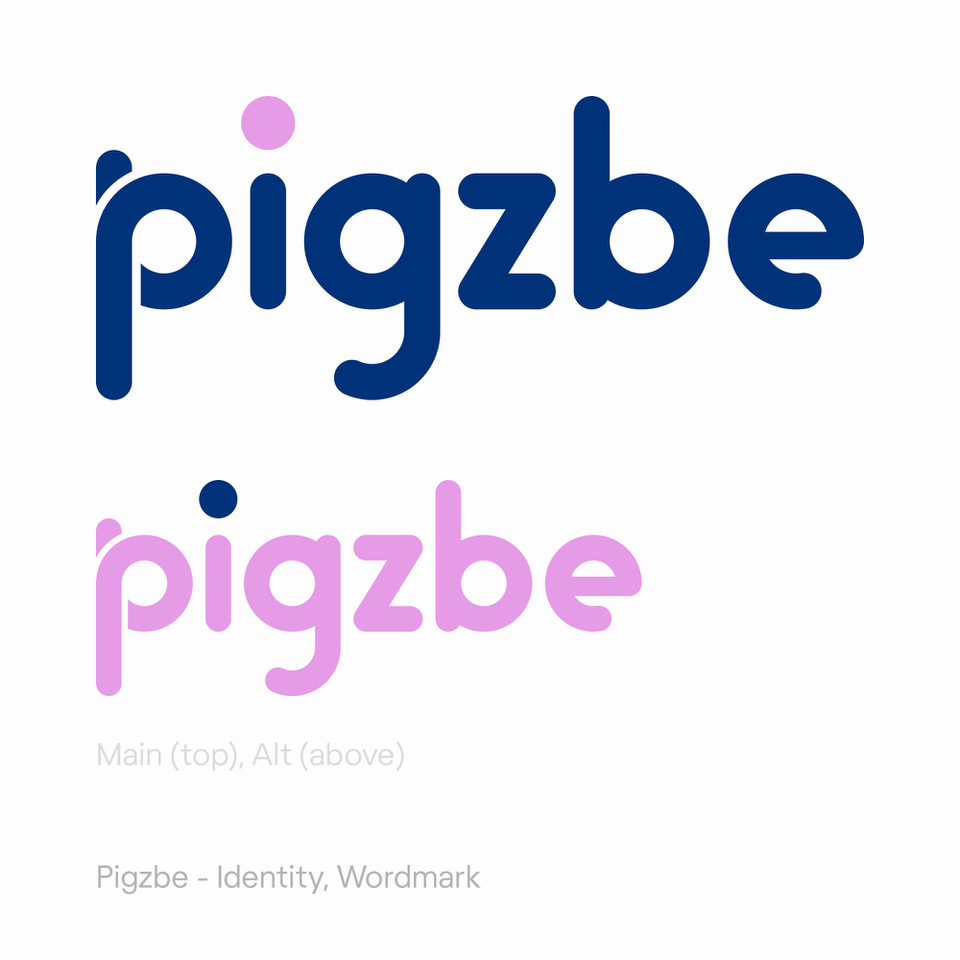 As the gaming aspect is a big part of the experience, Place says Studio.Build looked to help make the Pigzbe world feel “accessible, fun and smart”.

This includes an illustration style that currently lives in the digital world but Place hopes will break out to the real world. 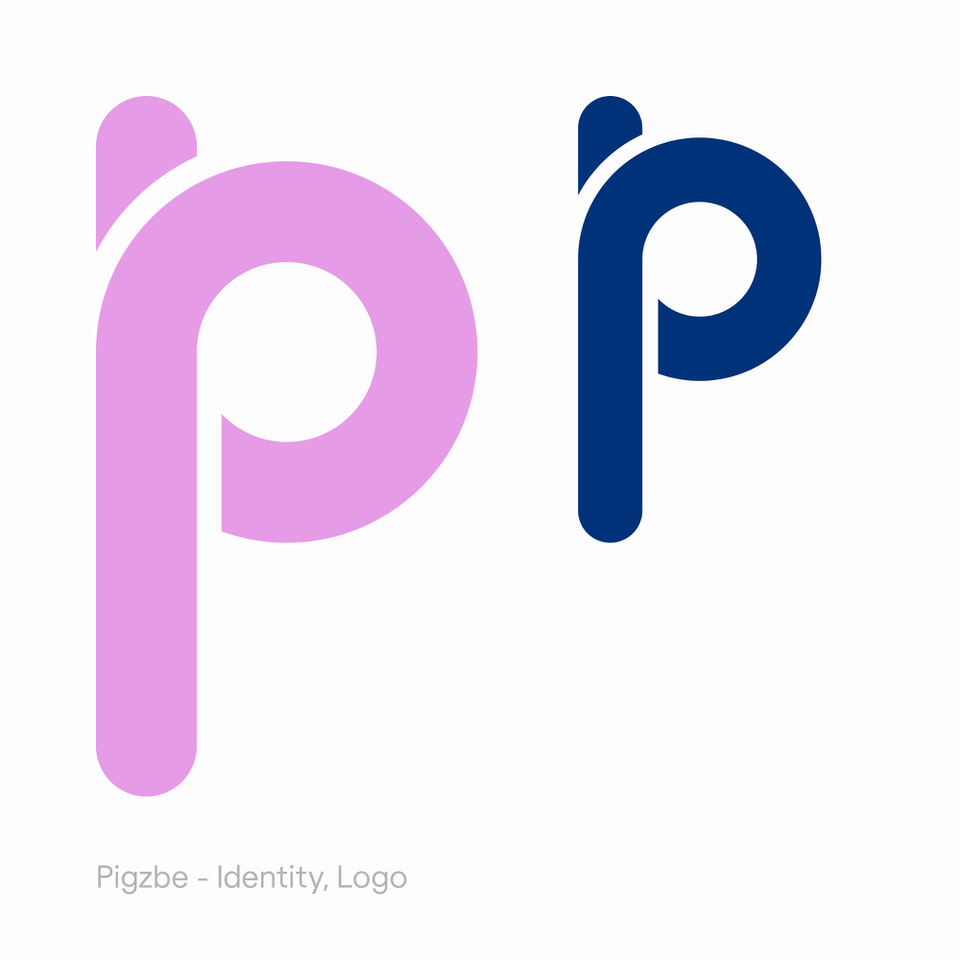 Meanwhile the game controller and cold storage device have a display which has been designed by Studio.Build. “We designed a bespoke dot-matrix – we call it a Hog-matrix – font for the device”, says Place. 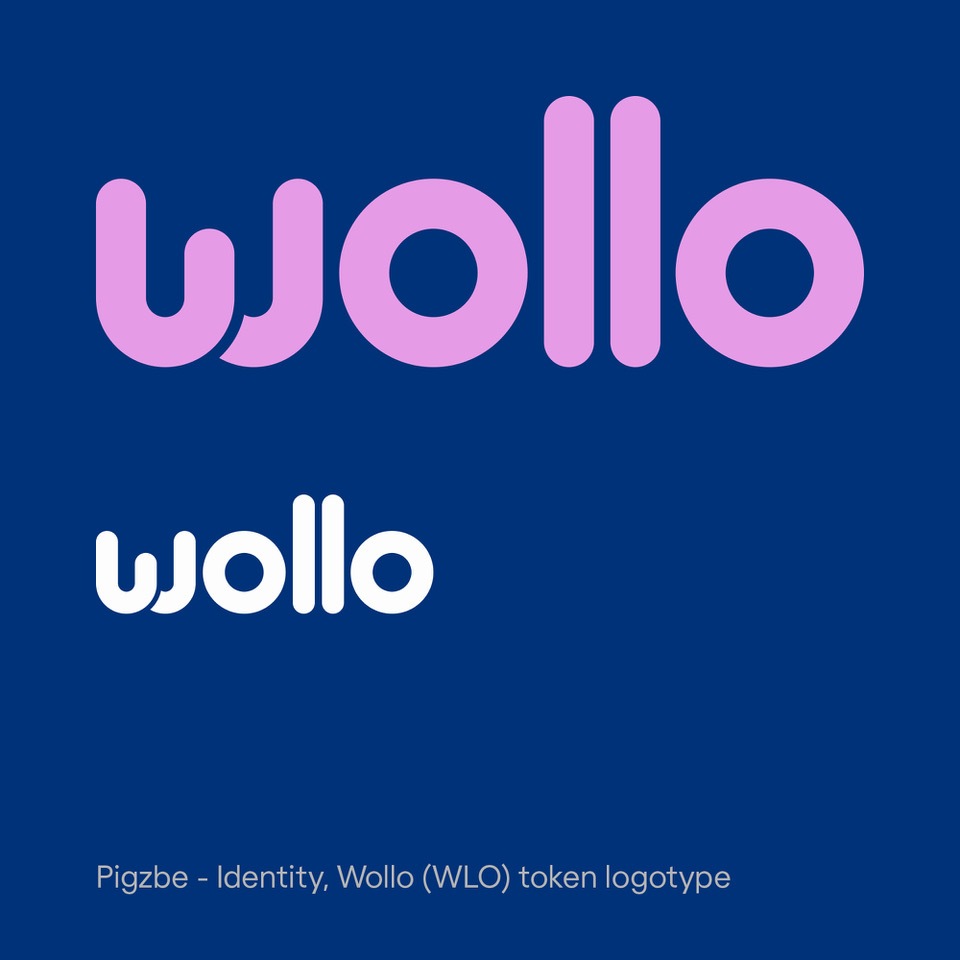