True North studio has led the design of the 2019 Royal Mail Yearbook, the annual publication that collates the year’s special stamp releases.

Entitled Along These Lines, the 64-page compendium displays the 14 collections from this year, which cover topics as diverse as Star Wars, the Gruffalo, the Queen Victoria Bicentenary and Elton John, as well as one of Britain’s rarest stamps: the “2d Tyrian Plum”. 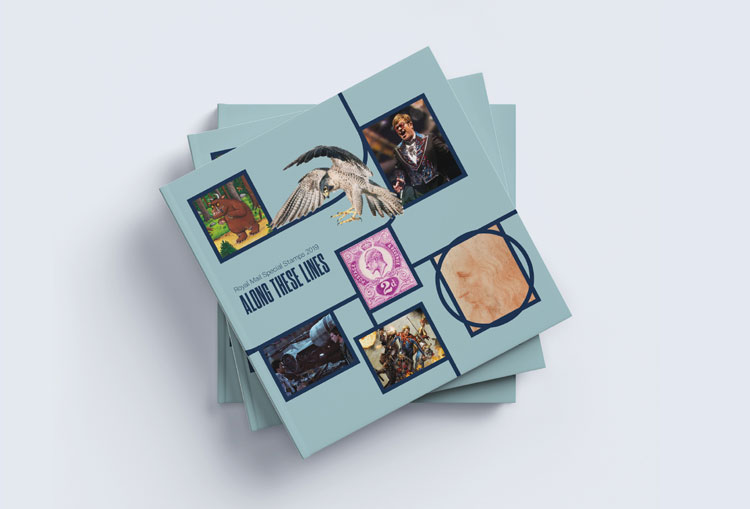 “We were inspired by the idea that ever since their invention, postage stamps have helped connect people across the world,” says Victoria Pinnington, senior designer at True North. The title of the book is a reference to this concept, while a “versatile line motif” throughout represents it visually.

The line device is “simple, but expressive” according to Pinnington. “[It] weaves playfully throughout the Yearbook, adapting to reflect the content of each chapter, creating a sense of energy and pace, but also holding the content together,” she adds.

In the section covering Queen Victoria’s Bicentenary, which also includes a feature on the Great Exhibition, for example, the line form has been inspired by the window frames at Crystal Palace, where it was held in 1851. The gold colour of the line also reflects the gold accents of the stamp mini-sheet itself.

Meanwhile in the Gruffalo chapter, the line sprouts small twigs, which in turn interact with the on-page illustrations. Here, the line colour has been taken from the Gruffalo’s amber-brown fur. 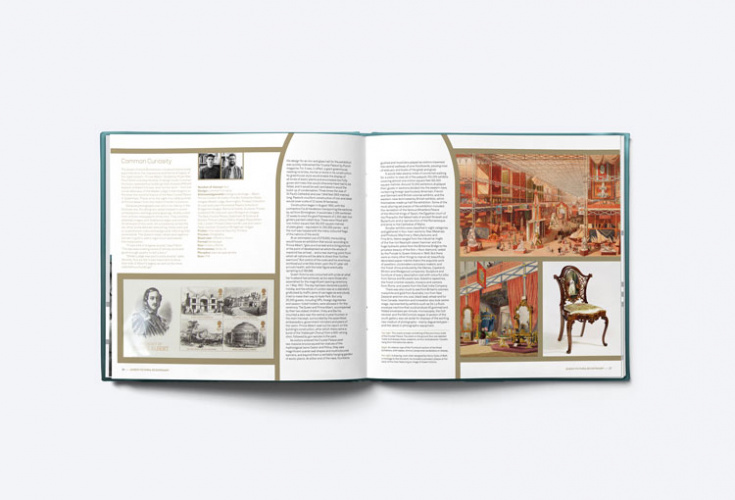 While the line motif was deliberately designed to be simple, the team notes its execution required a lot of “trial and error”. Namely, ensuring the line remained the same thickness throughout the book, especially around the dedicated stamp holders for each chapter, required “plenty of careful mock-ups”.

Pinnington explains there are many components of the book which have been hand-finished. For these areas, she says True North “worked closely with the team at Royal Mail [so that] clarity was in every detail.”

Previous editions of the annual have come from the likes of Magpie Studio, Supple Studio and Atelier Works. Pinnington says it was “only natural to look back at what’s been done before,” but that looking at past yearbooks was “a great creative challenge to make sure our design approach was distinctive from previous years.” 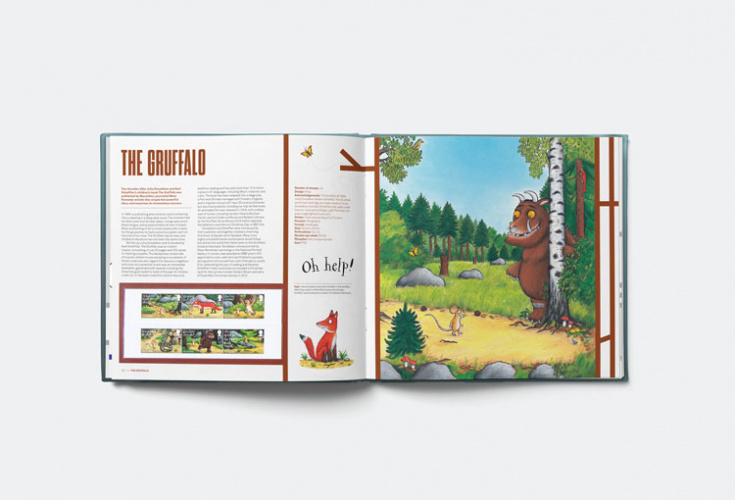 This is not the first time True North has collaborated with Royal Mail. Previously, the studio has worked on a number of special releases for the organisation, including the commemorative Football Heroes collection in 2013, the Ladybird books collection in 2017, the Christmas stamp collection in 2014 and its notable 2012 Olympic gold medal winners collection, which were designed to be produced and distributed within 24 hours of an athlete winning a gold medal. 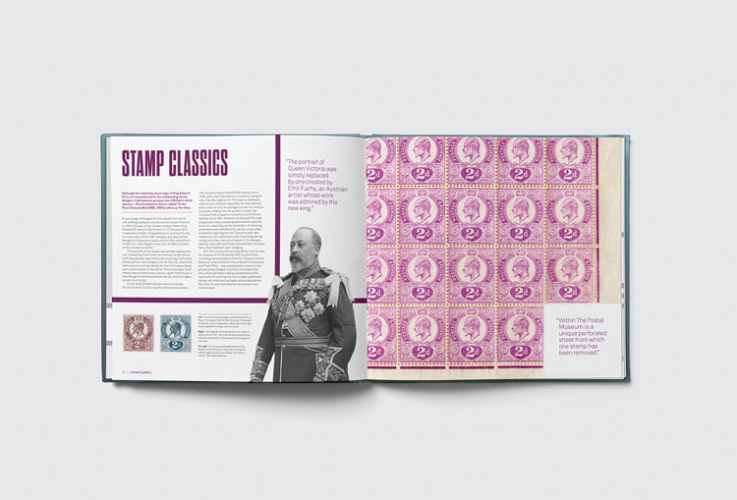 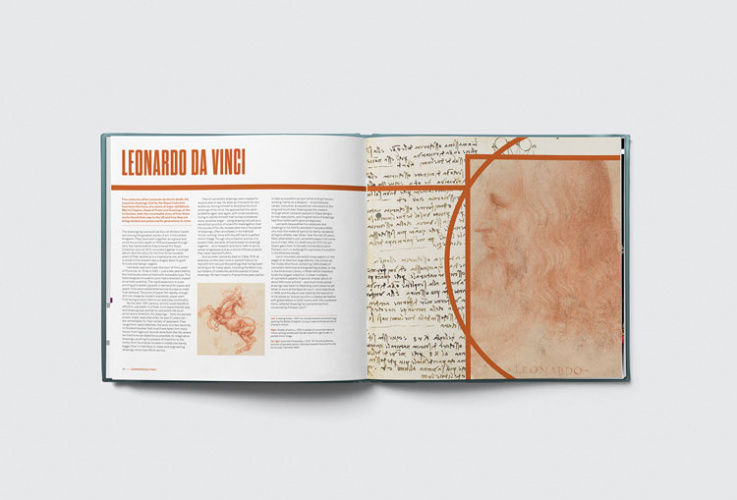 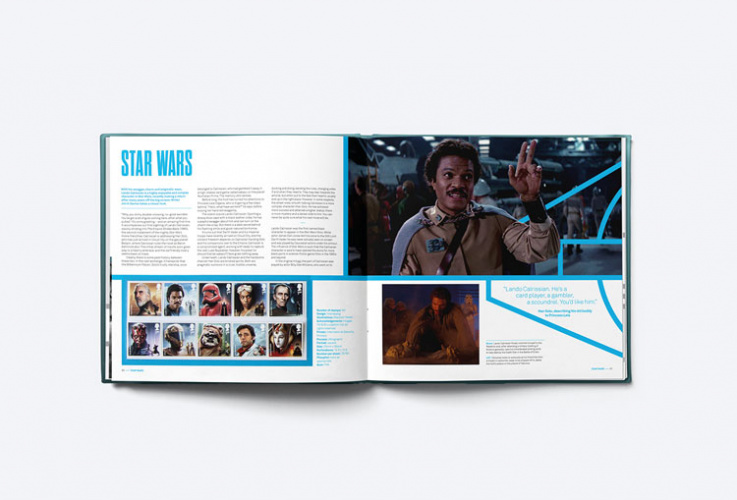