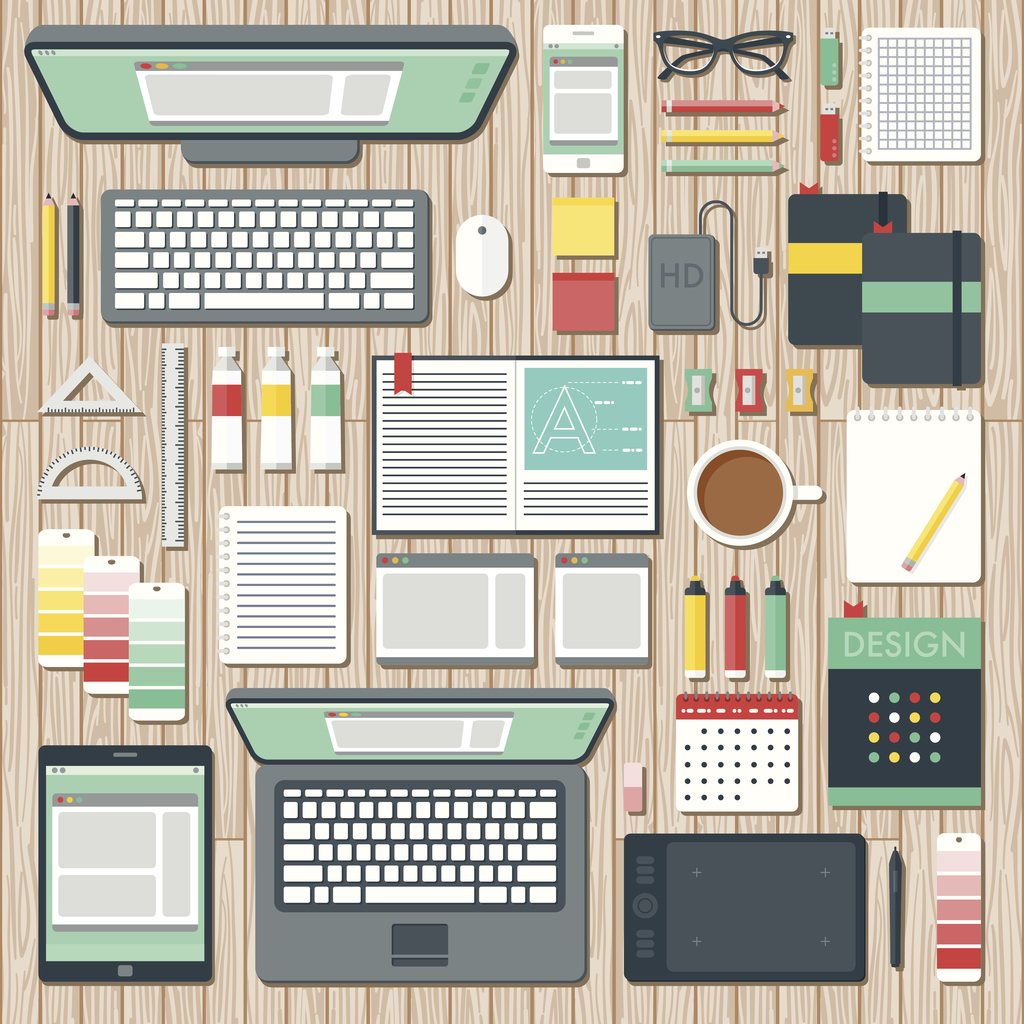 Research from a job site has found that the number of jobs in the design industry is increasing at a higher rate than any other industry – but this could be down to a high turnover of staff in design businesses.

CV-Library, which advertises jobs in multiple sectors, looked at the data taken from its site in 2016 compared to 2015.

An increase in design jobs of more than 40%

The research shows that the number of design jobs on the site went up by more than 40% in that year, increasing from roughly 8,000 to 11,000 available jobs.

Lee Biggins, founder at CV-Library, says: “It’s great to see the design industry’s job market performing so well. Applications are up, and this figure will inevitably rise this month as workers across the industry embark on a fresh start in their careers.”

“I’m a bit surprised by the numbers”

Design beat other leading industries such leisure and tourism, catering, law, marketing and education to the top spot in year-on-year increase in jobs.

But Adam Fennelow, head of services at the Design Business Association (DBA), says this figure is unlikely to be representative of the entire industry and could be down to a high turnover in design businesses.

“I’m a bit surprised by the numbers here because agencies, in general, are not growing much,” he says. “The 43% increase in advertised vacancies must be due to people finally taking the plunge and moving jobs.

Businesses should “retain their biggest asset – their staff”

“The economy over the last six-to-eight years has made people a bit cautious about changing jobs, with the idea of ‘last in, first out’. The uncertainty around the politico-economic situation has not improved a great deal but there comes a time when the dam bursts and people just can’t wait any longer,” he adds.

He says that staff retention should be improved by employers encouraging skills development and providing a positive working environment.

“It is a shame that so many people feel they have to move to get on,” he says. “Better opportunities for staff around personal development and fostering the right culture can help creative businesses retain their biggest asset: their staff.”

MultiAdaptor rebrands sign language programme Makaton to give “everyone a voice”