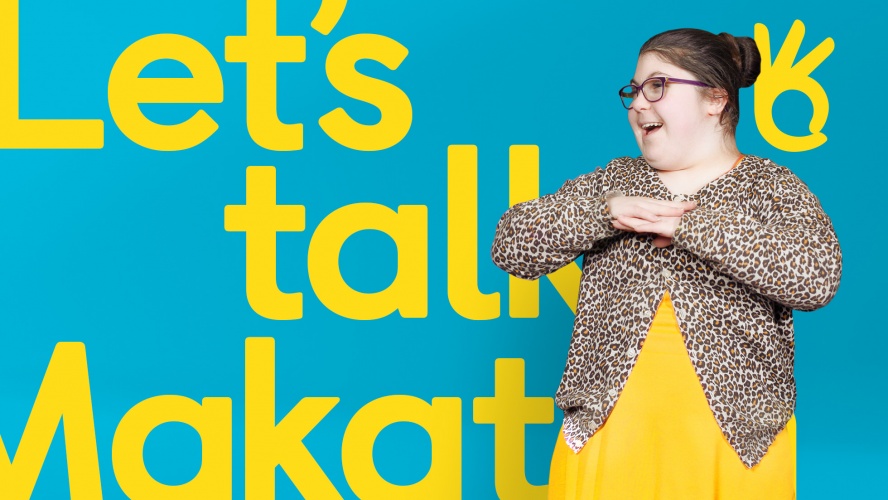 London-based brand consultancy MultiAdaptor has rebranded The Makaton Charity as Makaton, creating a new visual identity for the speech and sign language programme.

The consultancy was briefed by the charity behind Makaton – which combines speaking and signing to help people with learning or speaking difficulties – to design an identity which reflects its mission to “[give] everyone a voice”, according to MultiAdaptor.

The decision was made to drop “Charity” from the brand name in order to create a stronger brand identity and avoid any confusion about Makaton’s role, since its primary audience aren’t donating to the charity but taking part in the programme instead.

The new identity also includes a prefix to the brand name – “Let’s Talk” – which aims to change the tone of voice in Makaton’s communications from institutional to conversational.

This idea has been carried through to the logo, which combines a graphic image of a thumb and forefinger to create a subtle speech bubble symbol in the middle of them.

The speech bubble is designed to be a “proud positive symbol” to be worn by qualified and certified teachers, as well as being used on accredited learning materials, according to MultiAdaptor.

A simple, sans-serif typeface and a bright, changing colour palette is used across Makaton’s communications materials and website, with the hand and speech bubble symbol appearing in yellow throughout.

The new visual identity has now rolled out across all touchpoints. 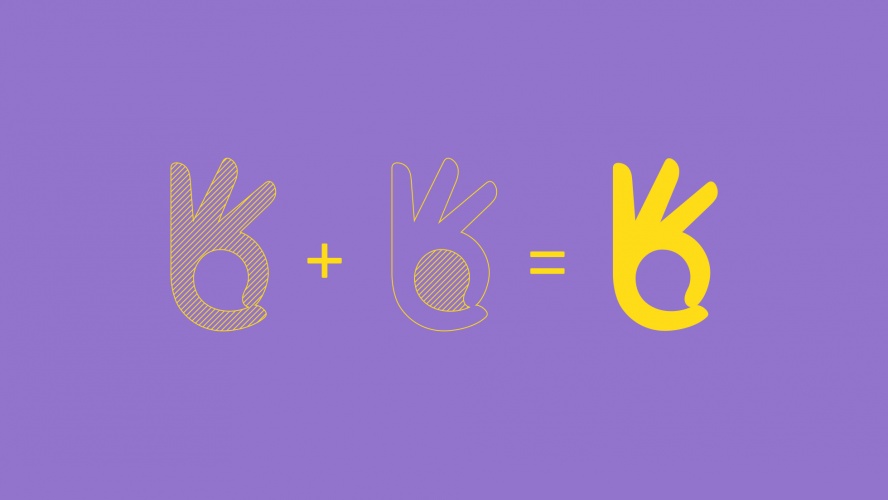 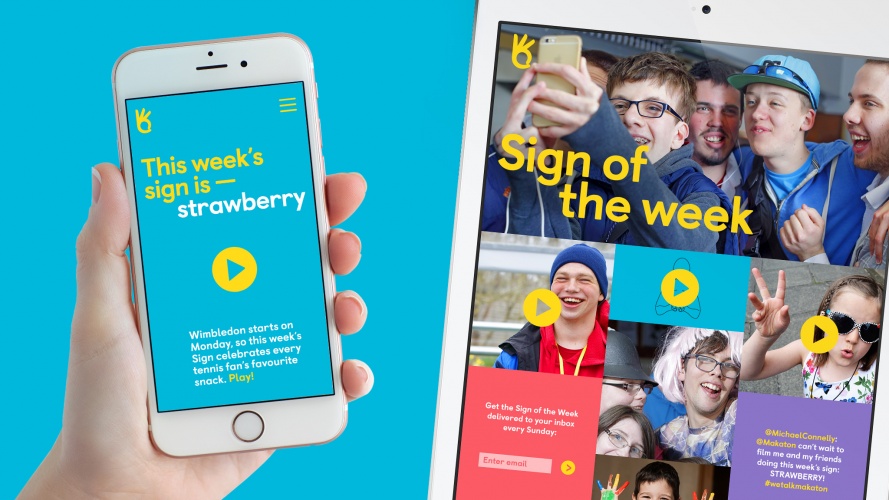 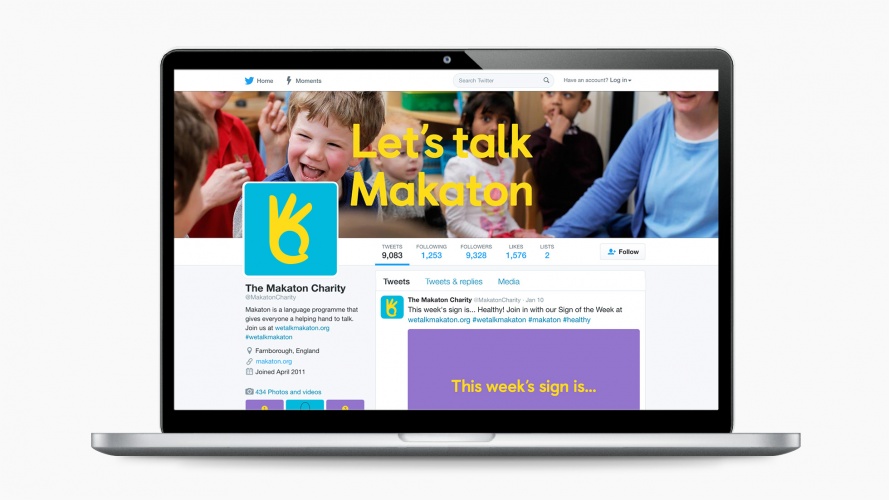 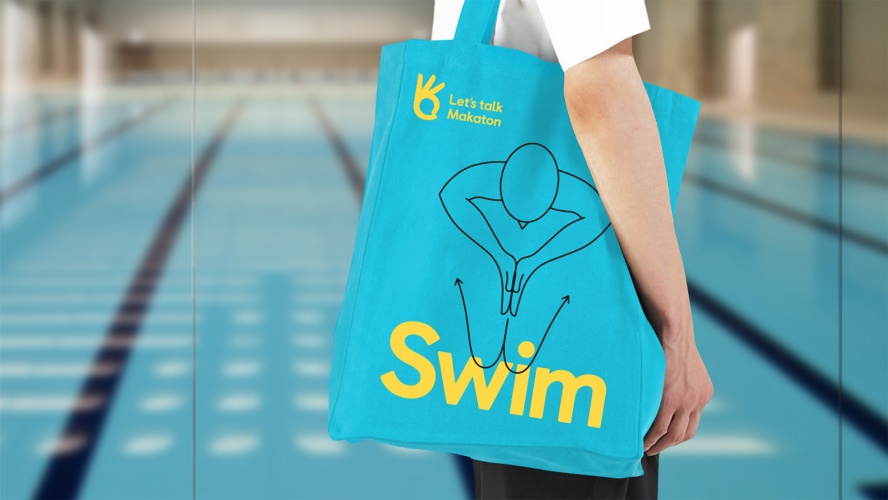 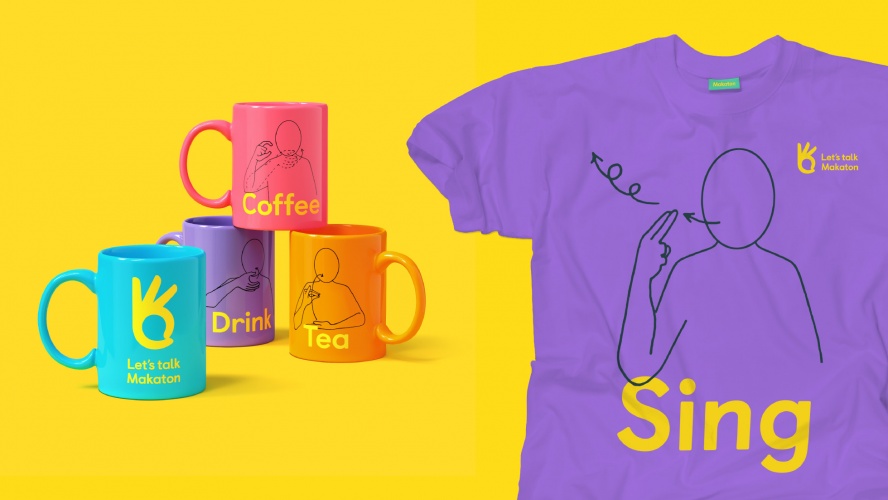 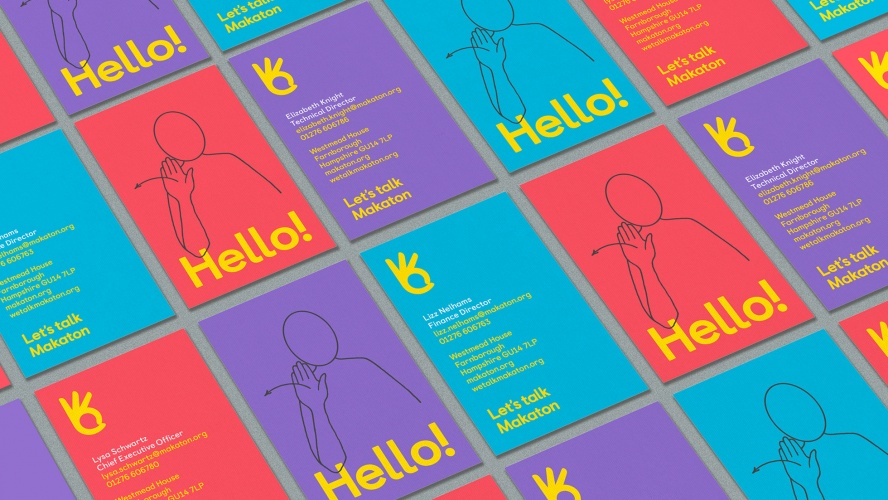 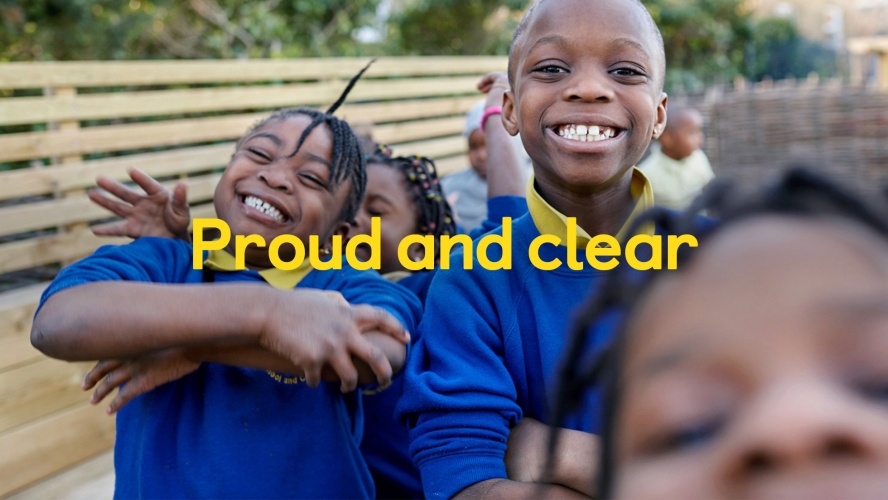 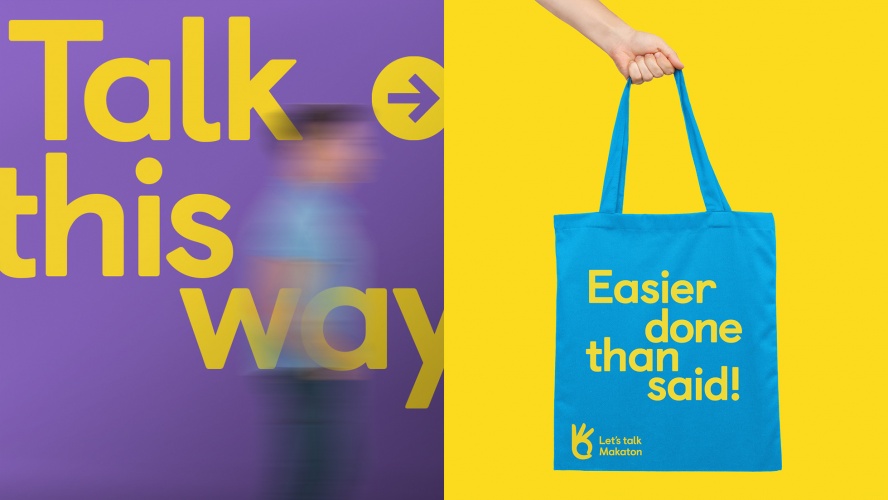 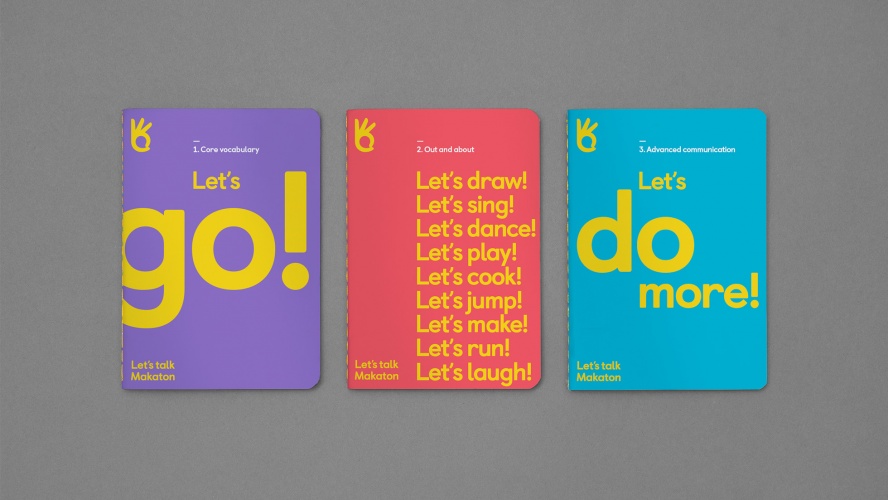 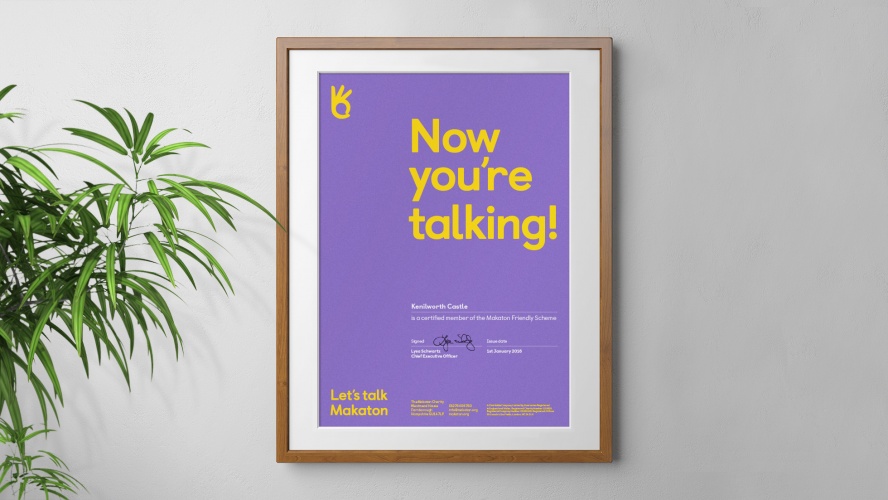 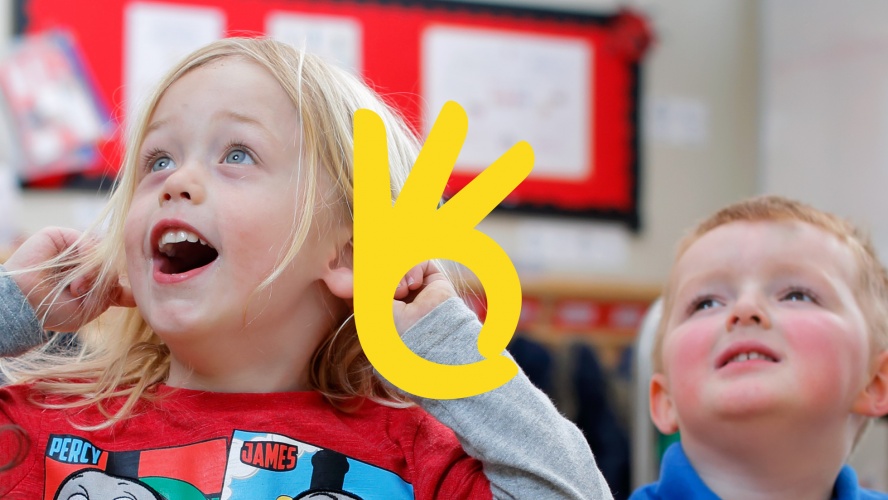