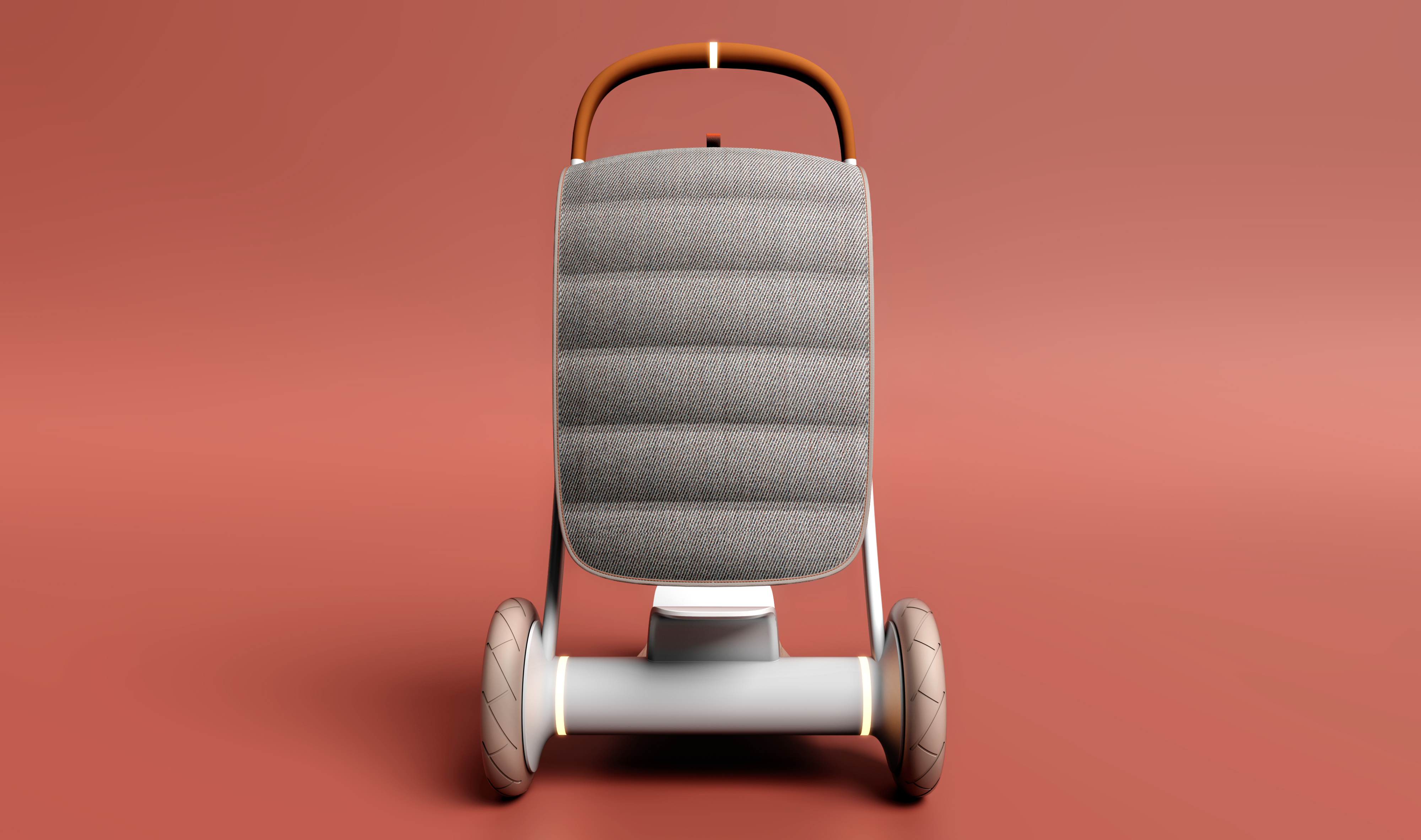 Consultancy PriestmanGoode has designed a scooter for older people which aims to change perceptions around aging and promote keeping active in later life.

The Scooter for Life is currently a prototype partly power-assisted, standing scooter, which can be adapted to suit different people’s requirements. It can be used as a kick scooter, but the electrics then take over as the user leans forward. Alternatively, it can be used as a seated mobility scooter.

The idea is that the scooter would be a mode of transport allowing older people to keep active, while enabling them to travel “the last mile” between a bus stop or train station and their home with ease, says Paul Priestman, co-founder at PriestmanGoode.

“This whole perception of an older person is changing,” says Priestman. “It can be anything from mid-50s to 100. People want to get out and about, life doesn’t stop after retirement.” 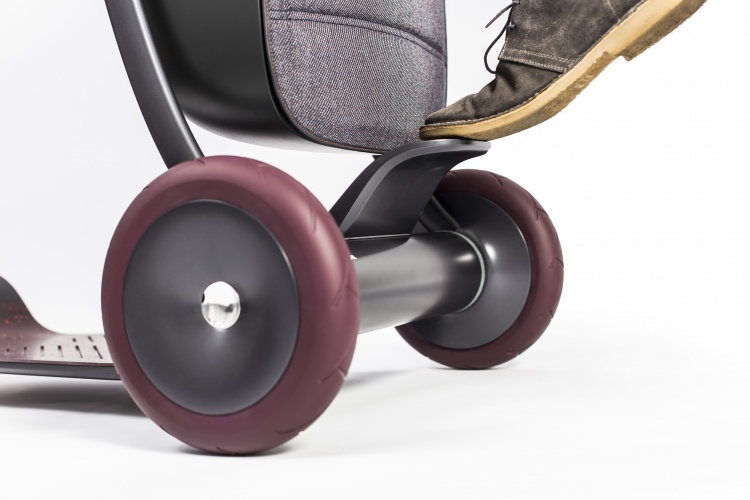 It includes features such as a brake that is auto-set to on until the user releases it, which aims to make it more stable, dual manual and electric controls, and a basket at the front which can hold shopping. 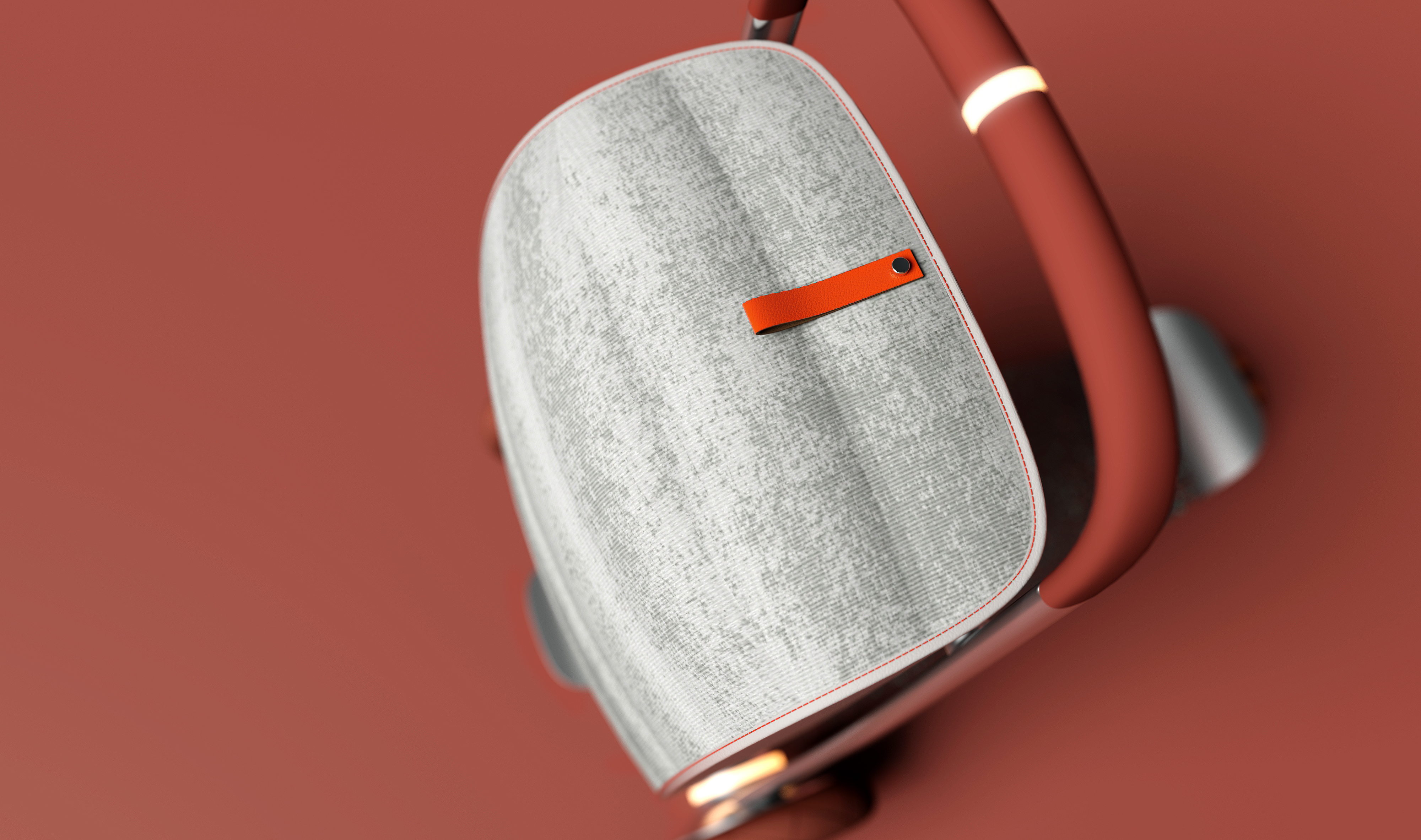 It also has self-steering capabilities, and can be linked up to a smartphone app and Google Maps turning it into a connected home product. The scooter can then learn regular routes, and steer the passenger in the right direction, aimed mostly at those living with dementia and memory loss.

It can also detect and learn about surfaces, changing its direction and speed to suit different materials and uneven floors it might be riding on.

The product design and software can be updated, which aims to suit different riders’ needs, says Paul Priestman, co-founder at PriestmanGoode. A seat can be added in later life if the user wishes.

“The idea is that standing is much healthier than sitting,” he says. “This allows you to travel further distances while avoiding the stigma around mobility scooters.”

He adds: “Scooters are generally aimed at a much younger age group. This fails to tackle a whole demographic.

A product “for life”

“This is designed for everybody – it’s a product for life, and can grow with the user. Products are generally designed to become obsolete within six months or a year, then you buy a new one. That’s not very responsible. This will allow for longevity.”

The concept took five months to develop, and PriestmanGoode is currently seeking manufacturers to get the product out into an international market. It was commissioned and created for the Design Museum’s latest exhibition, New Old, which has been curated by Jeremy Myerson. 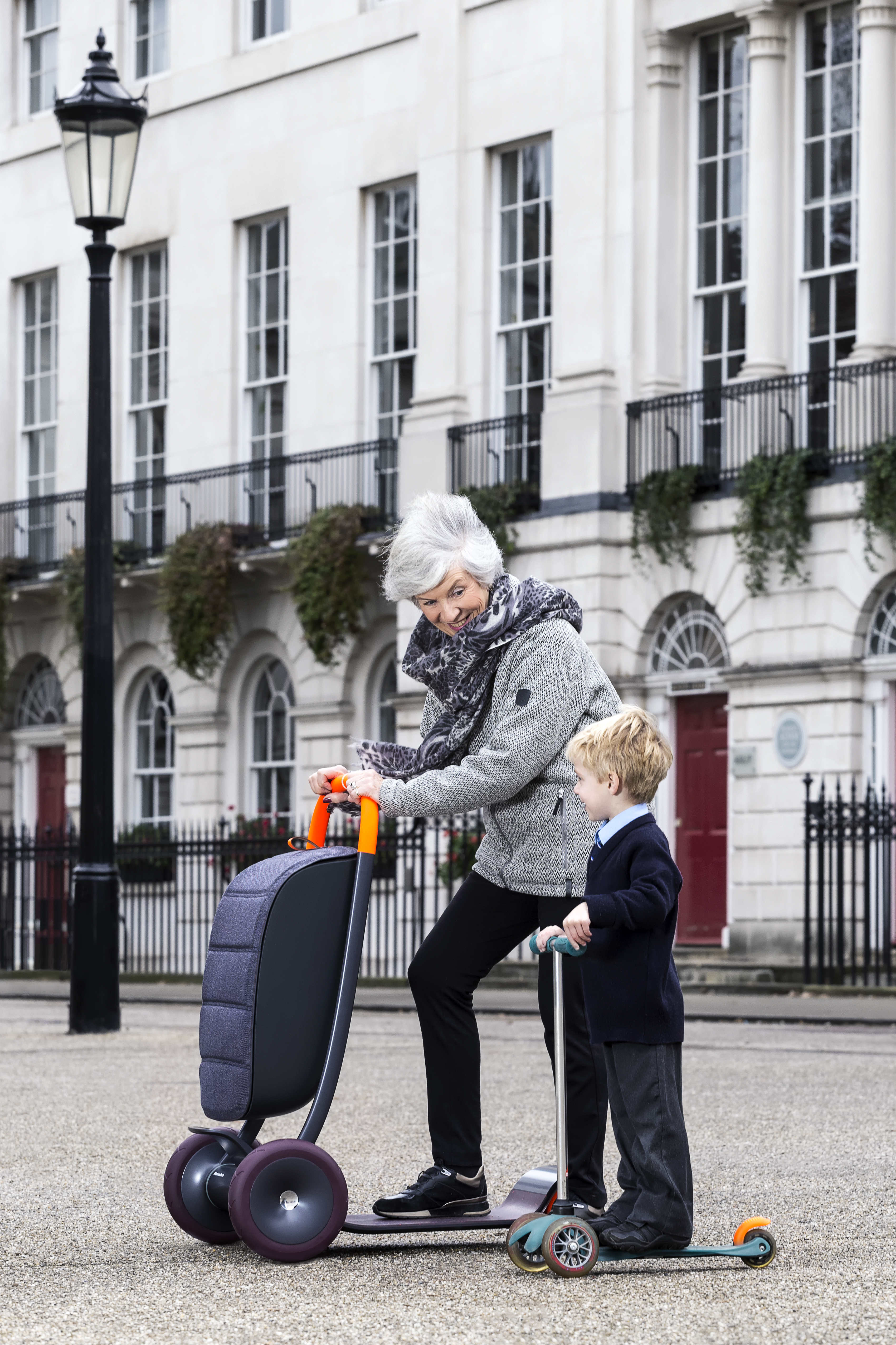 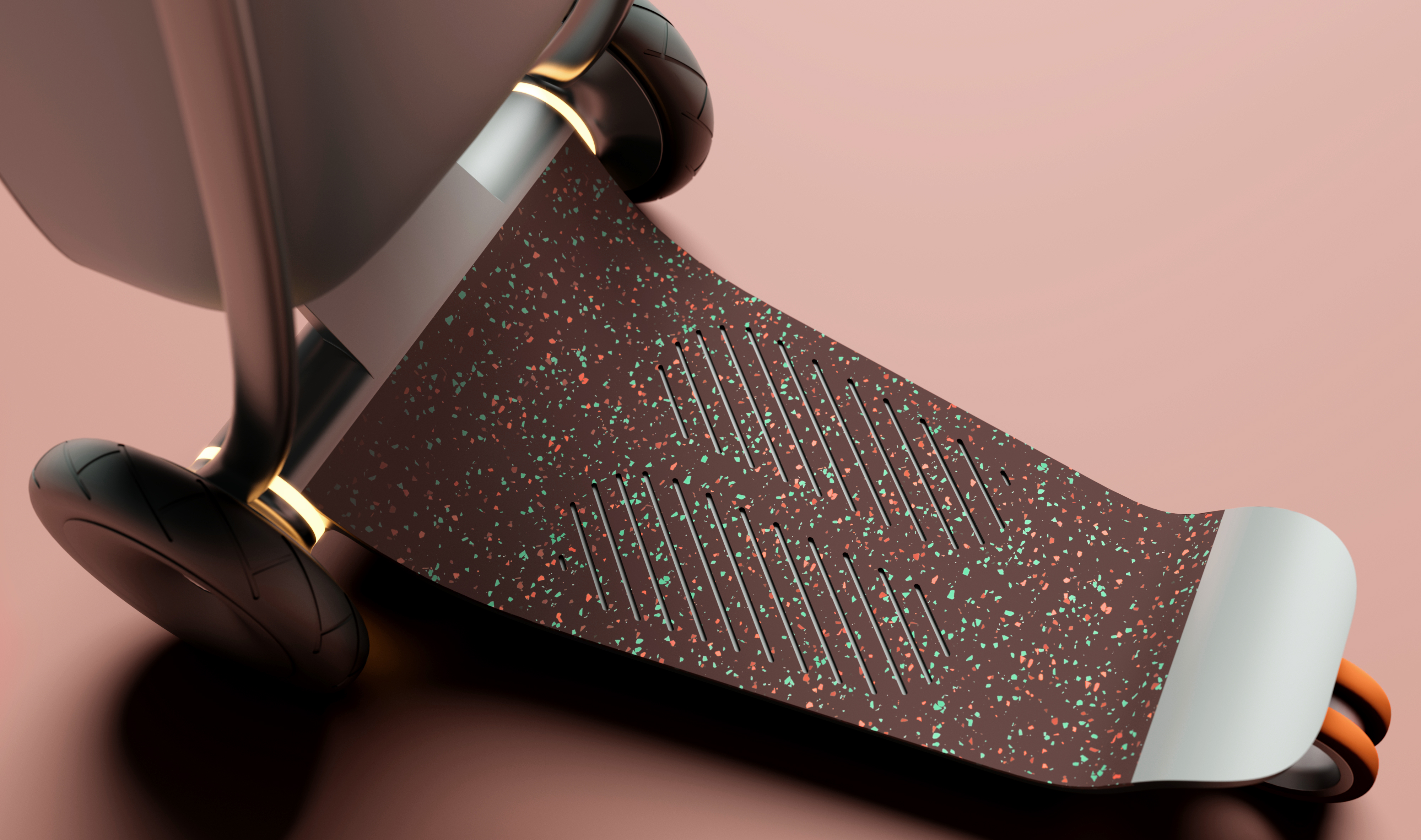 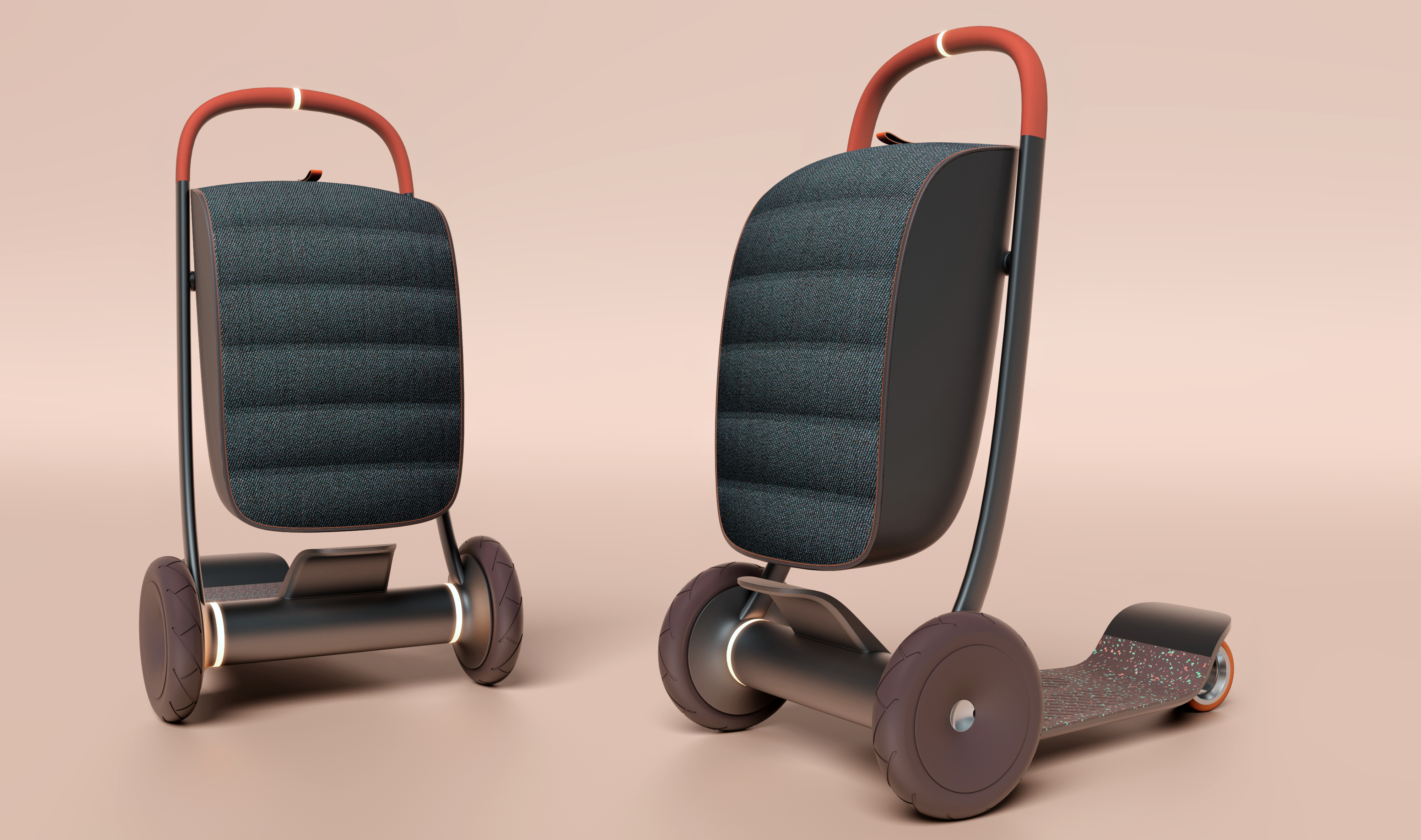 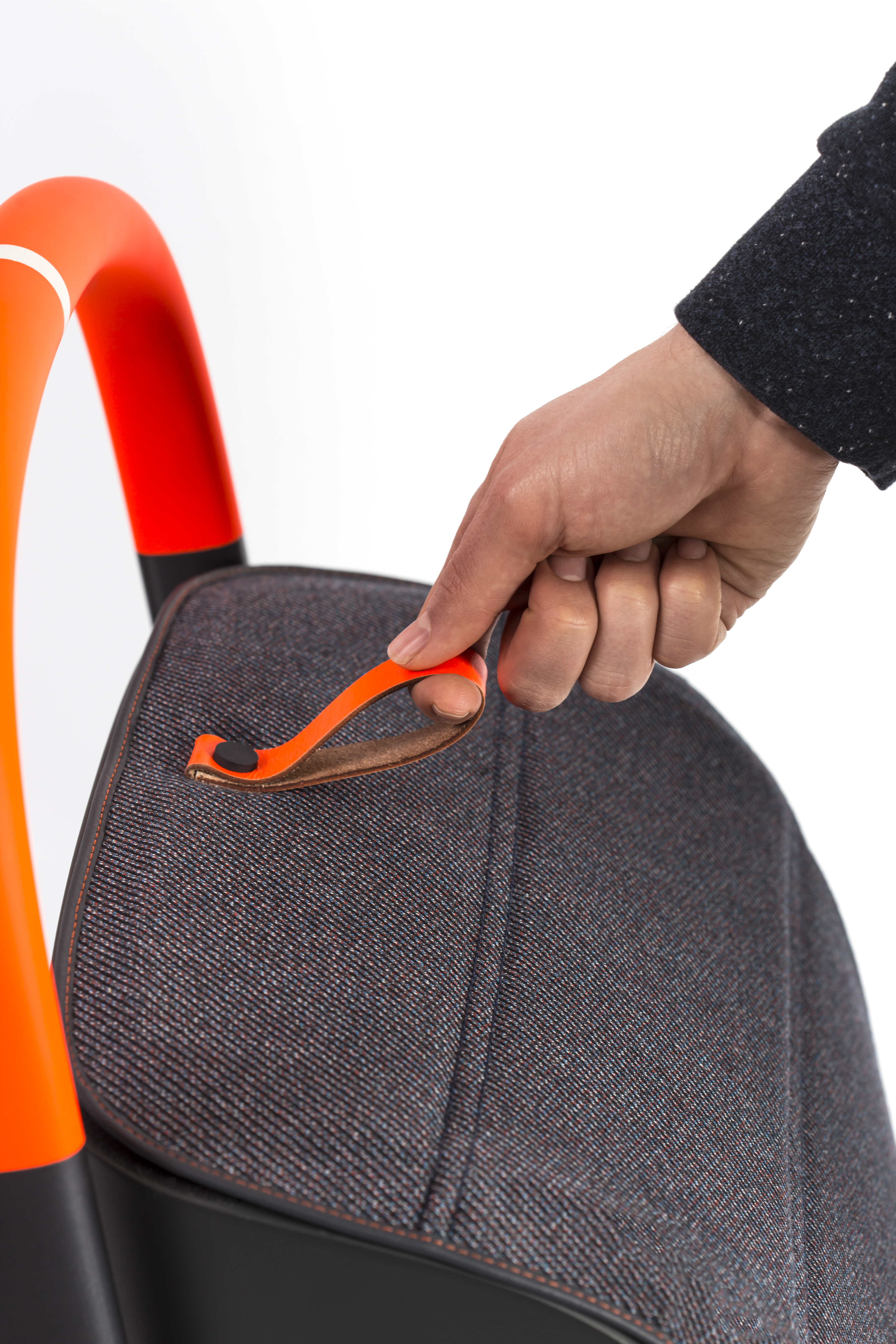 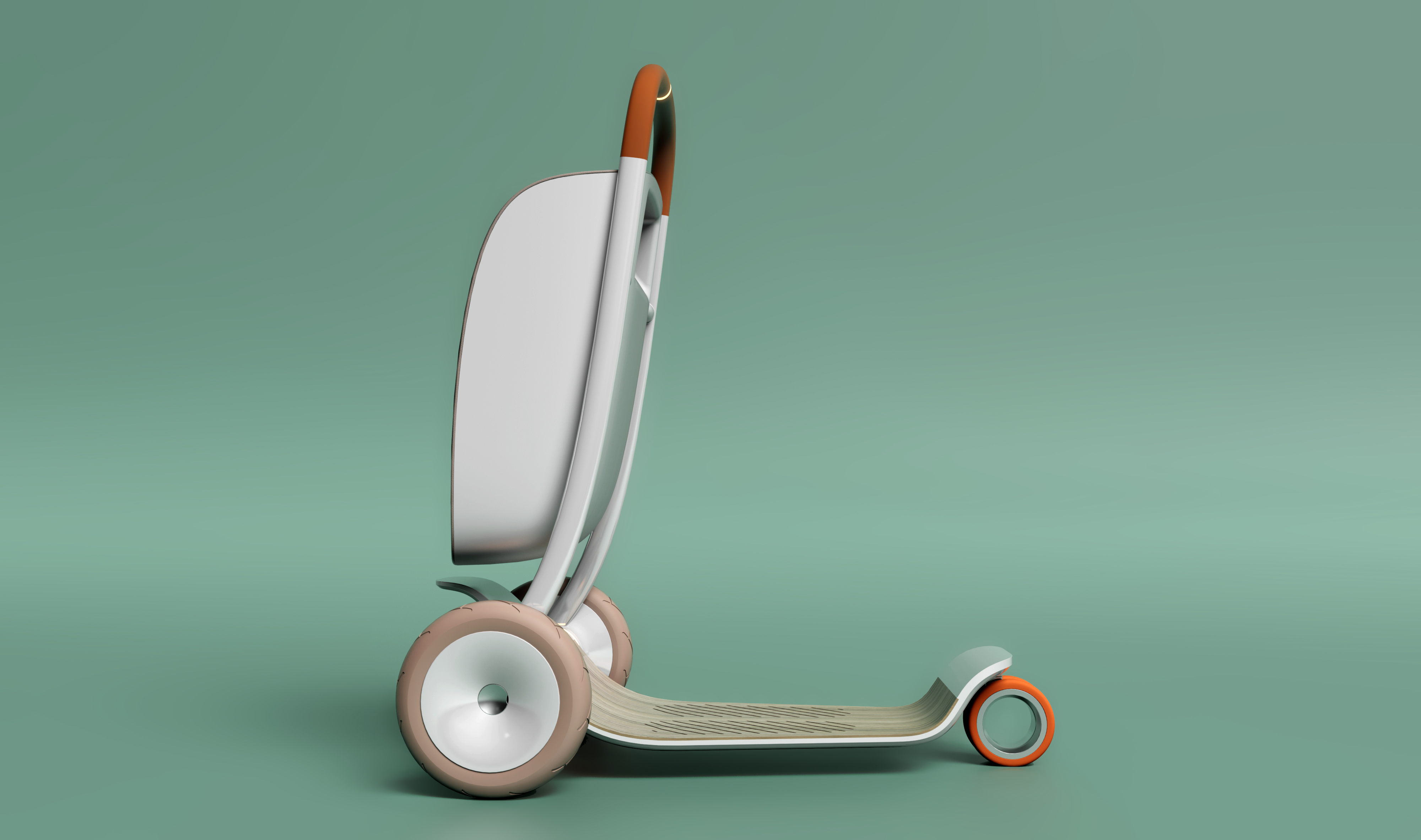 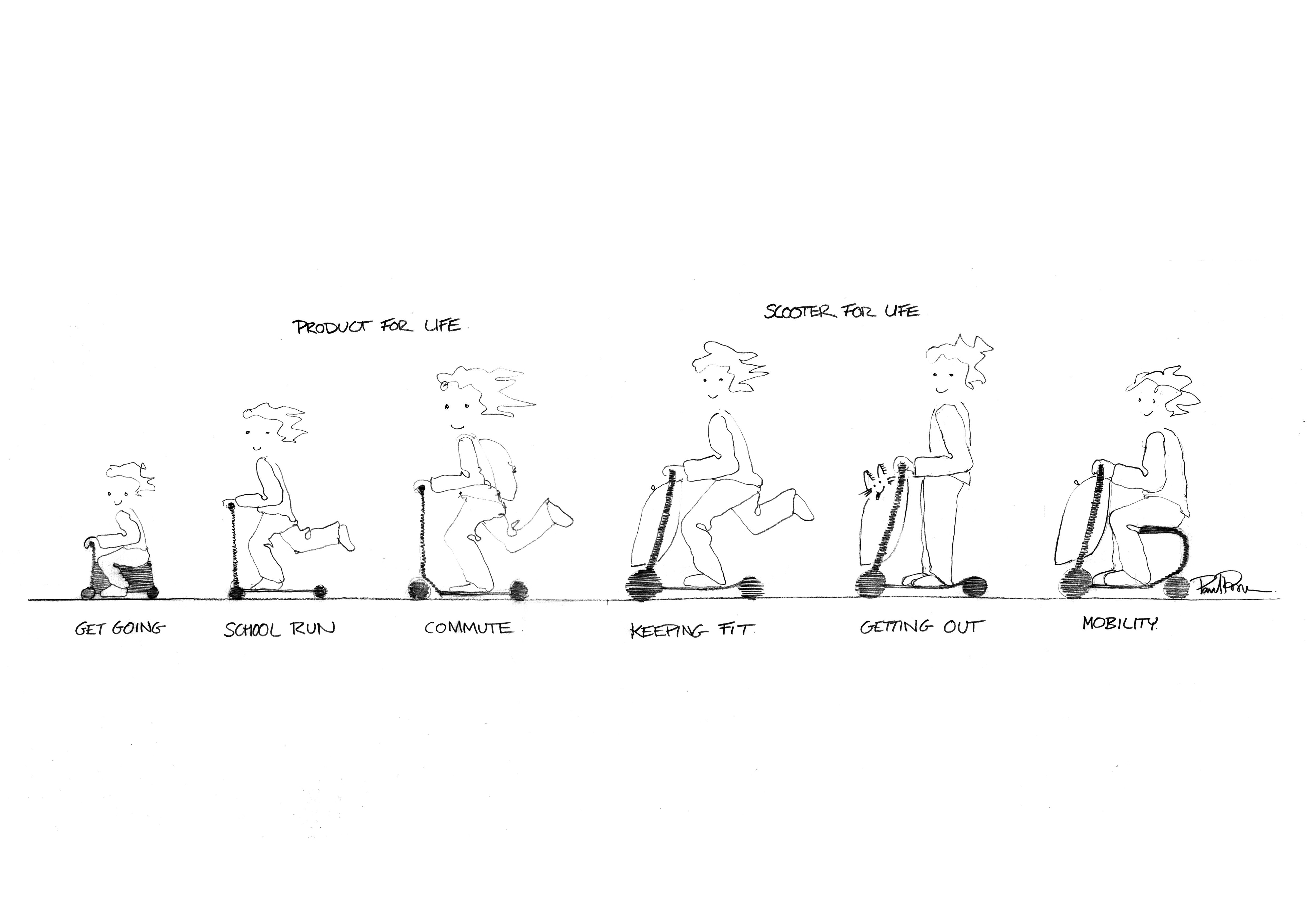