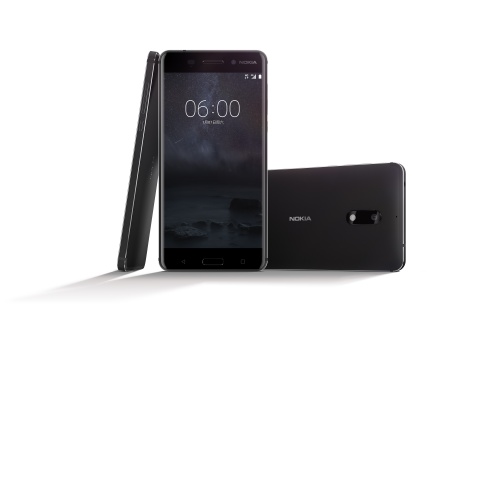 Finnish manufacturer HMD Global (HMD) has announced its first Nokia-branded smartphone since acquiring the licensing and branding rights for the brand’s mobile phones from Microsoft in April 2016.

The company is looking to break into the Chinese market – which it says currently has over 552 million smartphone users – with its new Nokia 6 handset. It is not yet clear whether the phone will launch in other countries.

The handset – which marks Nokia’s first step into Android smartphones – is made from aluminium and features a 14cm screen, a 16-megapixel rear camera and eight-megapixel front camera, as well as 64 gigabytes of storage.

HMD has also revealed plans to launch additional Nokia-branded Android smartphones by July 2017, but has not confirmed whether these will go on sale outside of China.

HMD’s chief product officer, Juho Sarvikas, says: “By building on true Nokia phone hallmarks of leading design and materials, an obsessive focus on the latest technology and solving real-life issues, we believe we have a unique proposition for consumers. The Nokia 6 marks the first step on our journey, with more to come in 2017.” 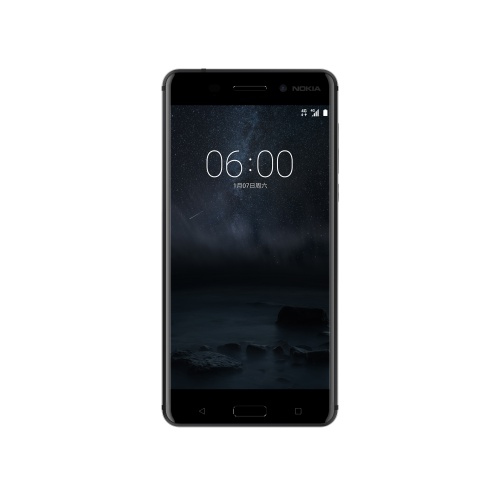 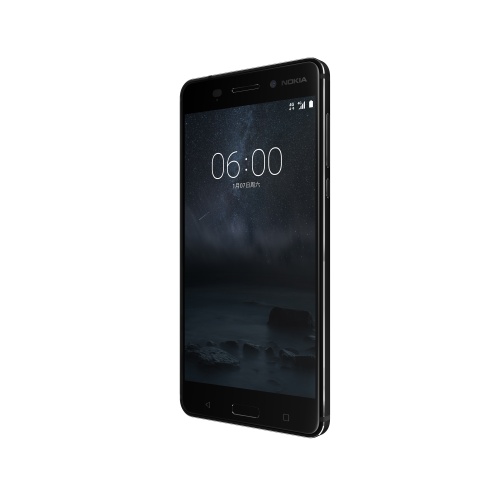 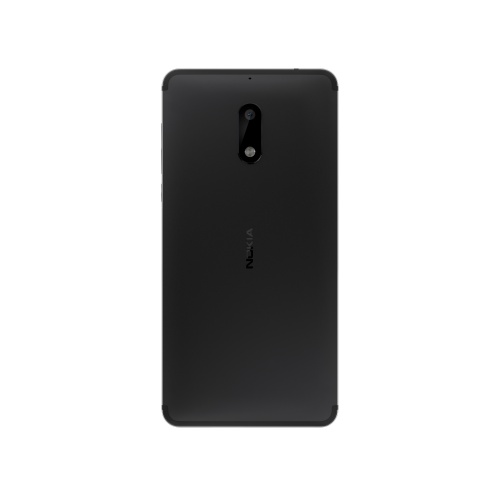 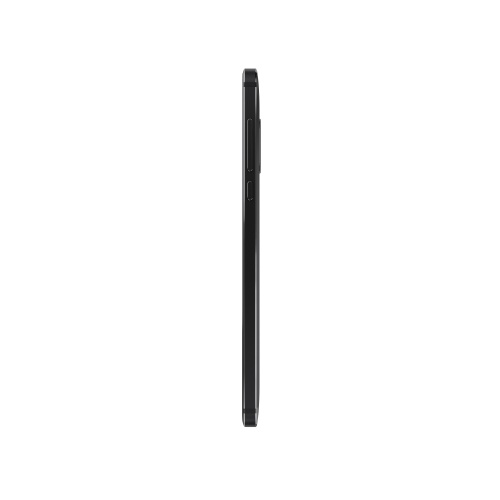