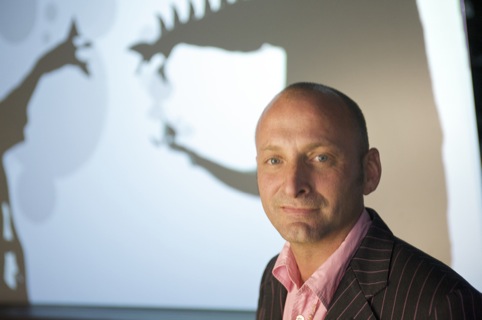 The Royal College of Art has announced that Ab Rogers is to step down as programme leader of the Interior Design department so he can focus on his own studio Ab Rogers Design.

Rogers joined the RCA in 2012 and founded the Interior Design programme, which had its first graduate show in 2012.

In 2005 the RCA’s previous interiors course was lost when it was absorbed into the architecture course.

After a strong reaction from alumni and the interior design community the RCA announced in 2009 that it was reinstating the course before Rogers was brought in several years later to create it.

Rogers says: “While my heart remains very much with the Royal College of Art, I need to meet my responsibilities towards my employees and my clients. My design practice has become increasingly demanding in recent years, and sadly I have had to make a choice between the studio and the college.

“However, I hope to return frequently to the college and I am extraordinarily grateful for the opportunity it has given me to highlight the importance of Interior Design as an MA discipline, to expand the dialogue around this area of design practice and to work with the talented staff and students that make up the Royal College of Art.”

He currently spends three days a week at the RCA and will remain in hos post until the end of the academic year when he will become a Visiting Professor.

Rogers will also be working on a book Talking Interiors, which will draw on exhibitions he has orgnasied and lectures he has given while with the RCA.

Last week Jeremy Myerson stepped down from the RCA’s Helen Hamlyn Centre, which he co-founded in 1999.

Andy Altmann – “I don’t really have ambitions: I just wait to see where projects take me”