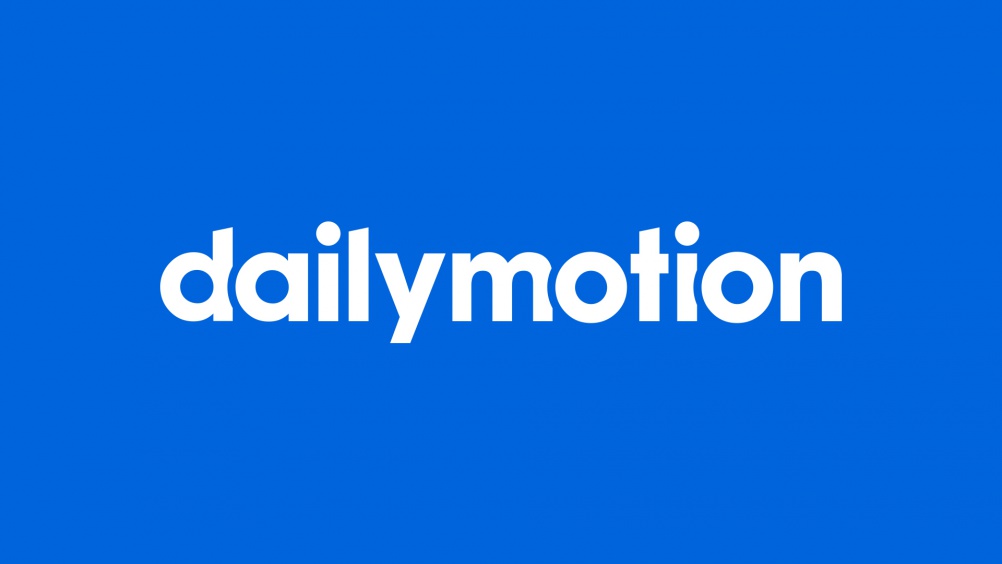 Video streaming website Dailymotion has launched a new identity, with the aim of bringing clarity to the brand and making it appear more confident.

The new look was designed by Venturethree, which was appointed to work on the project in April 2014 following a pitch.

The consultancy worked to simplify the logo, use brighter colours, recreate the brand typography and develop a suite of icons.

“We decided together that their previous ‘tower’ icon no longer represented them, and was difficult to use,” says Jason Lowings, designer at Venturethree. “The identity was created as an evolution of where they were, but with more presence and confidence.” 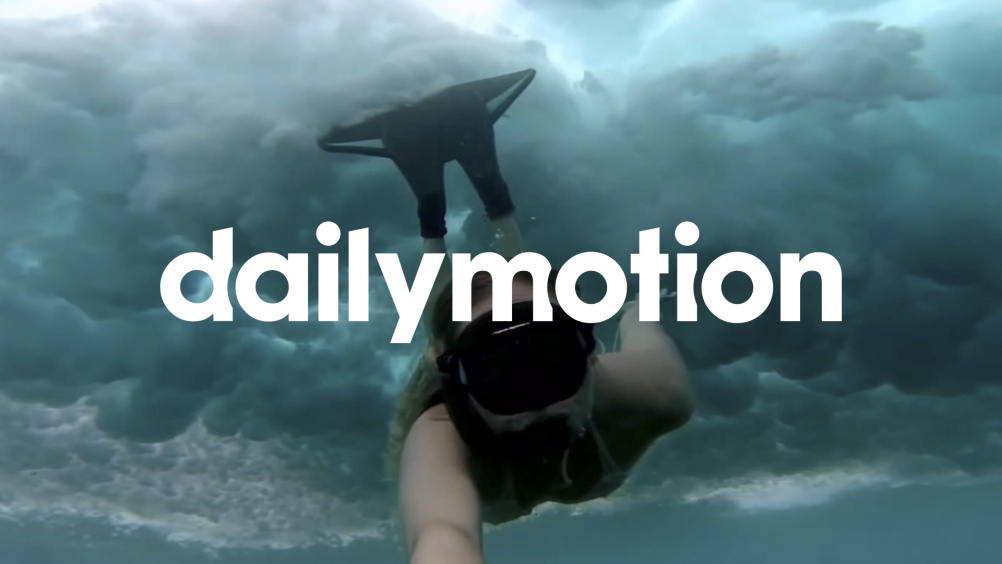 He adds that the new Dailymotion logotype and ‘d’ icon “heroes the name” and has “better standout”.

“At the same time the identity needed to be able to work alongside the diverse range of partners and content creators you can find on Dailymotion,” Lowings says. 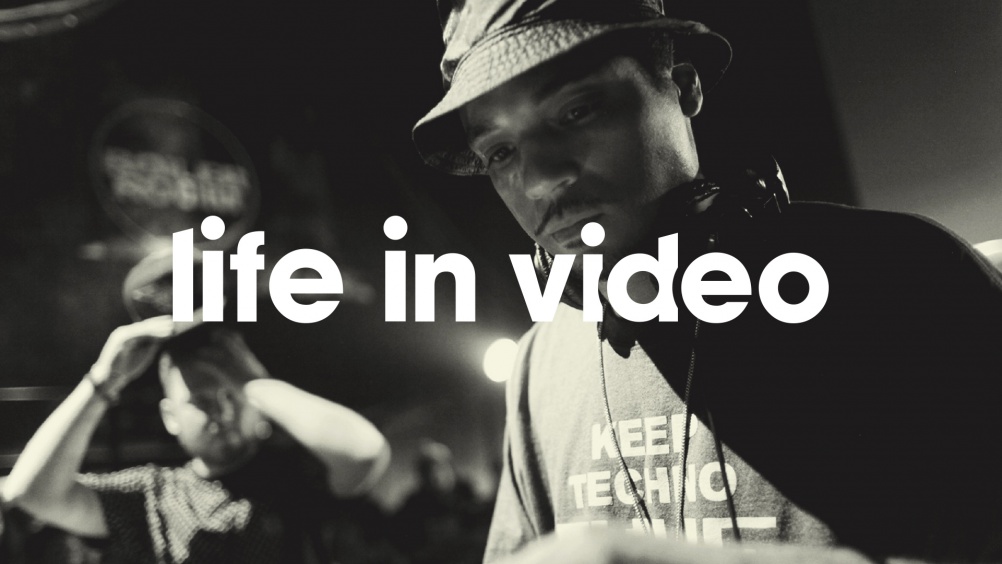 Alongside the new identity, a redesigned version of Dailymotion’s music player has also launched, which aims to align user experience with the new brand expression.

“It is fully customisable and fully responsive, allowing users to make and share their videos however they want,” Lowings says. 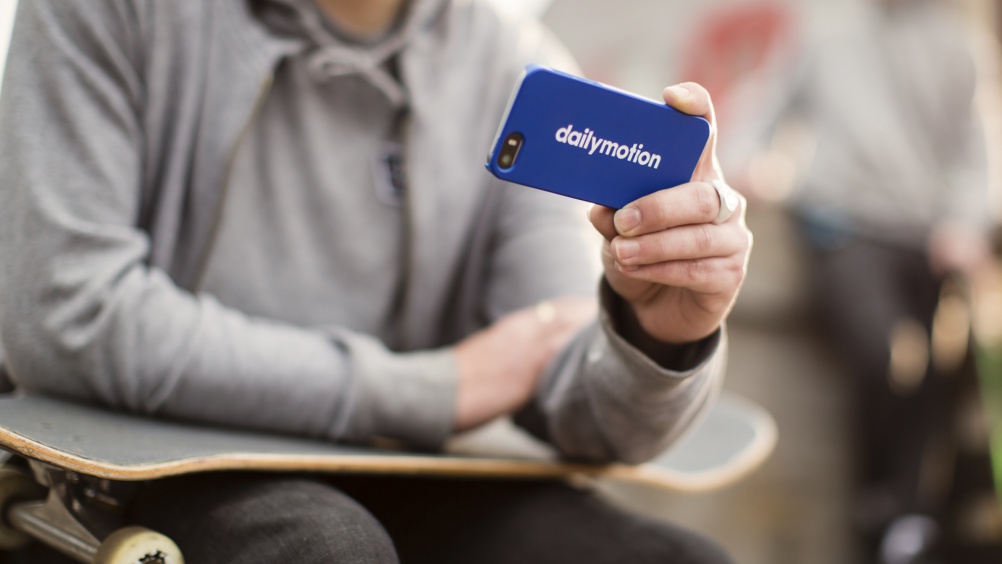 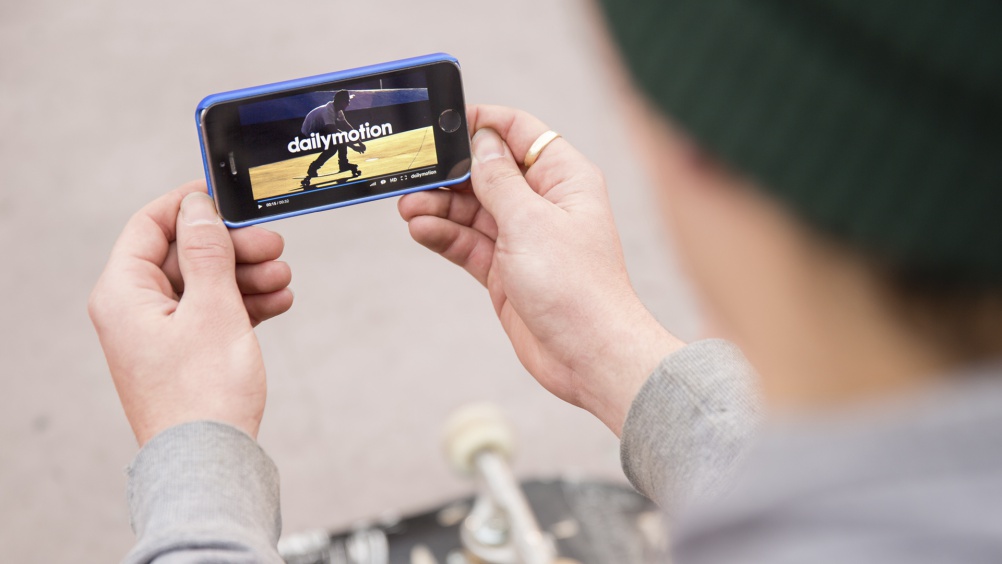 Ebola suit designed for patient rather than healthcare worker

“We’re not proud of the controversy”: Wolff Olins on London 2012 ten years later