Sir Peter Blake, Yoko Ono, Julian Opie and David Shrigley are among those who are designing record artwork for this year’s Secret 7” competition.

Each year 7 records are selected for the project and 100 copies of each are pressed. Then 700 creatives – some well known and other less so – design accompanying record covers.

An anonymous exhibition is held and the public are given the chance to buy the record they like for £50, which if they’re lucky might be by one of the big names.

All of the creatives will be interpreting the following tracks: The Rolling Stones – Dead Flowers; Diana Ross & The Supremes – Reflections; Underworld – Born Slippy; The Chemical Brothers – Let Forever Be; St Vincent – Digital Witness; Peter Gabriel – Sledgehammer and The Macabees – Go.

This year’s exhibition will also host a recording booth and vinyl cutting room where visitors are given the chance to record 15-minute records, which are pressed to vinyl and given to the performer. 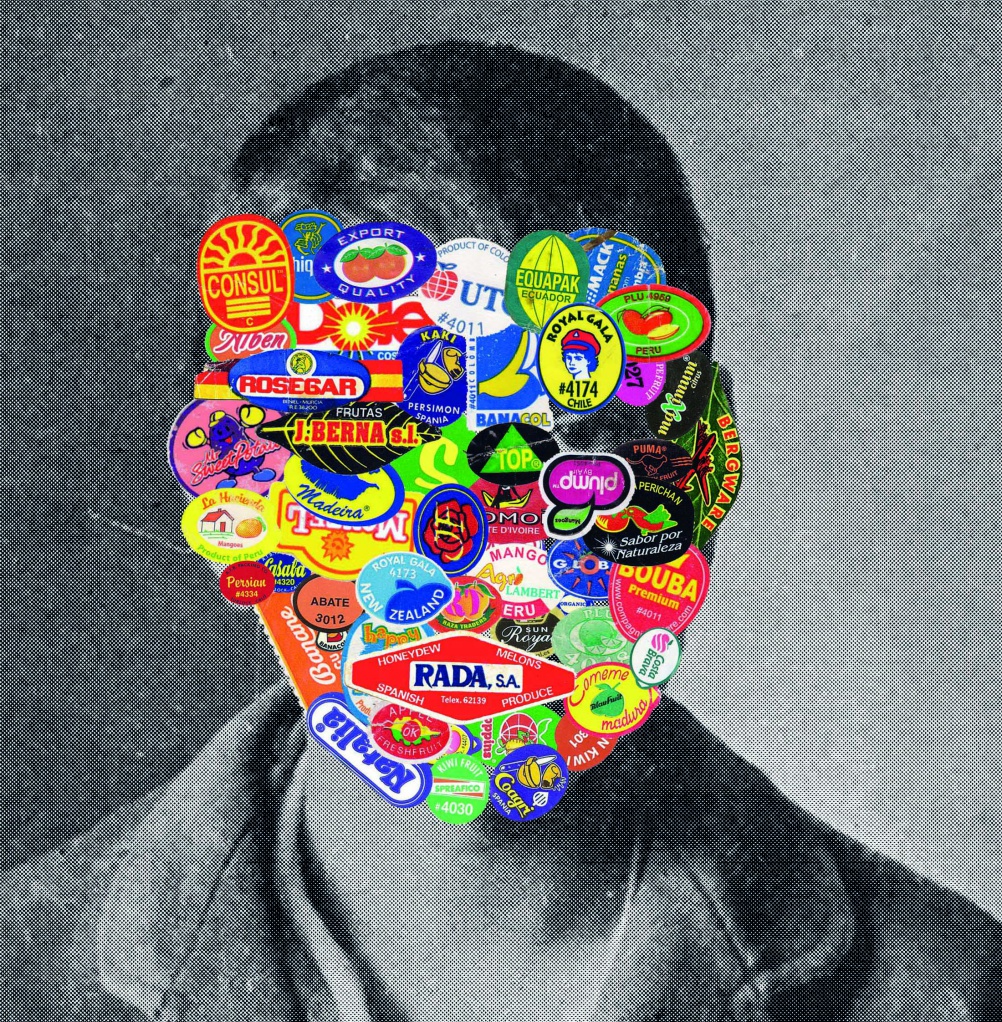 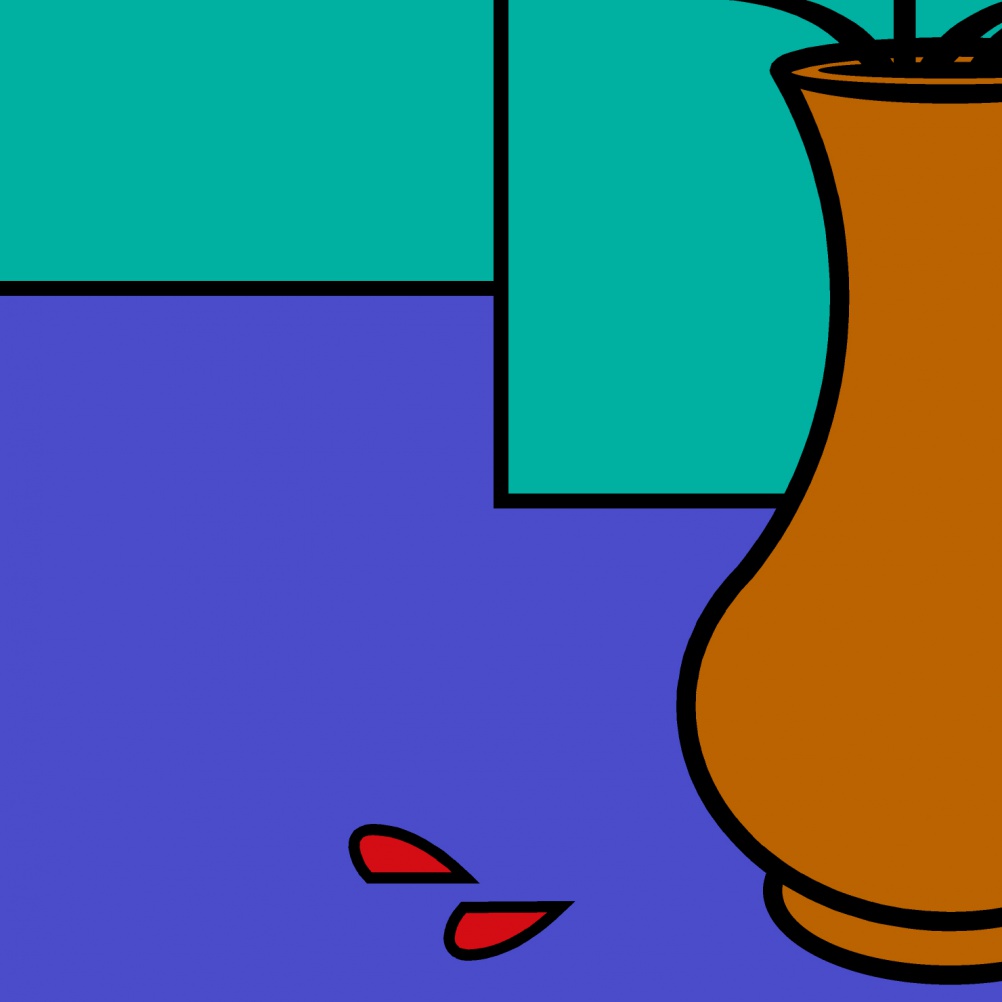 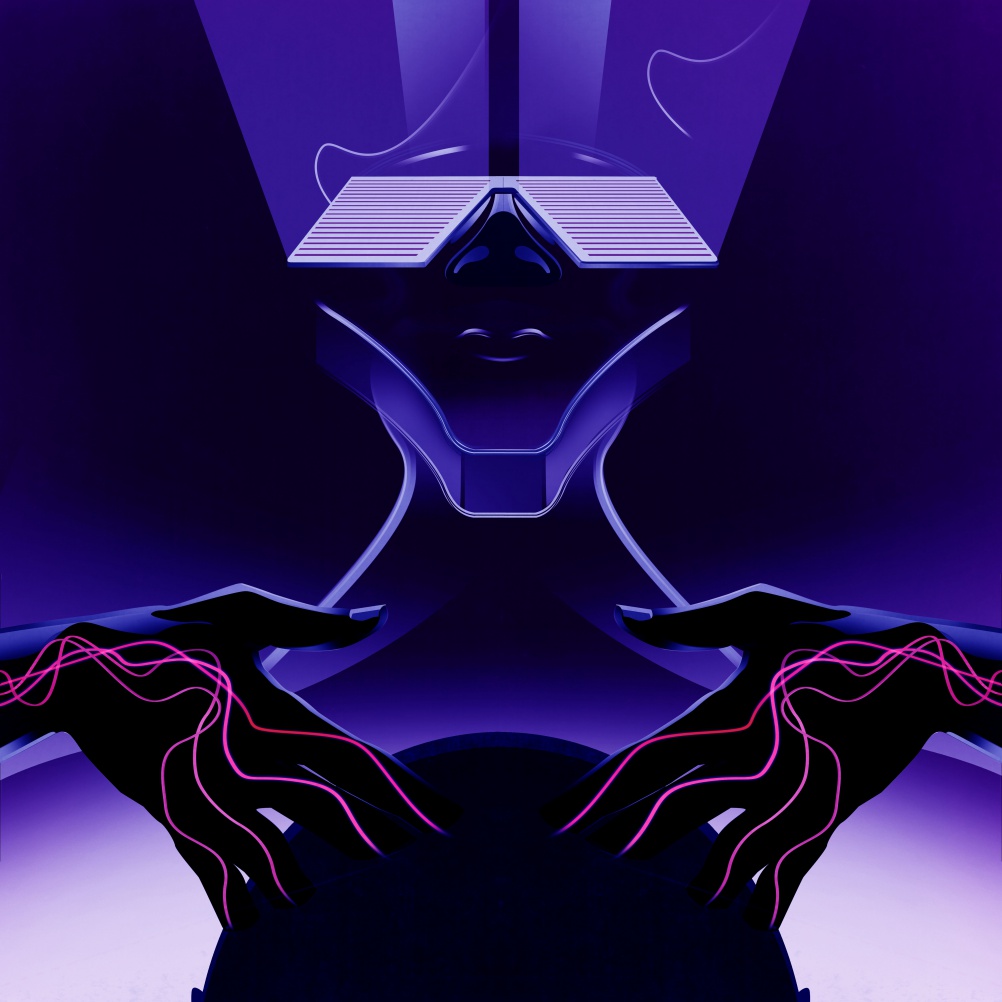 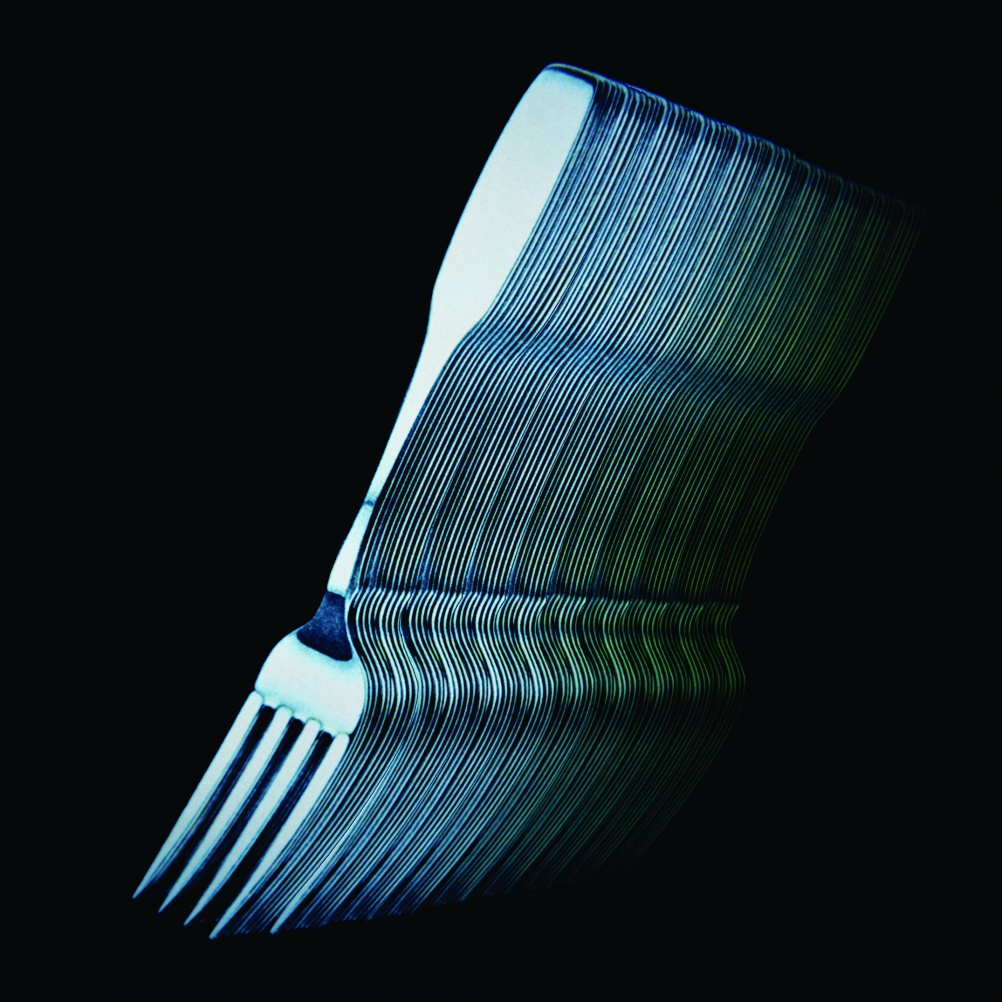 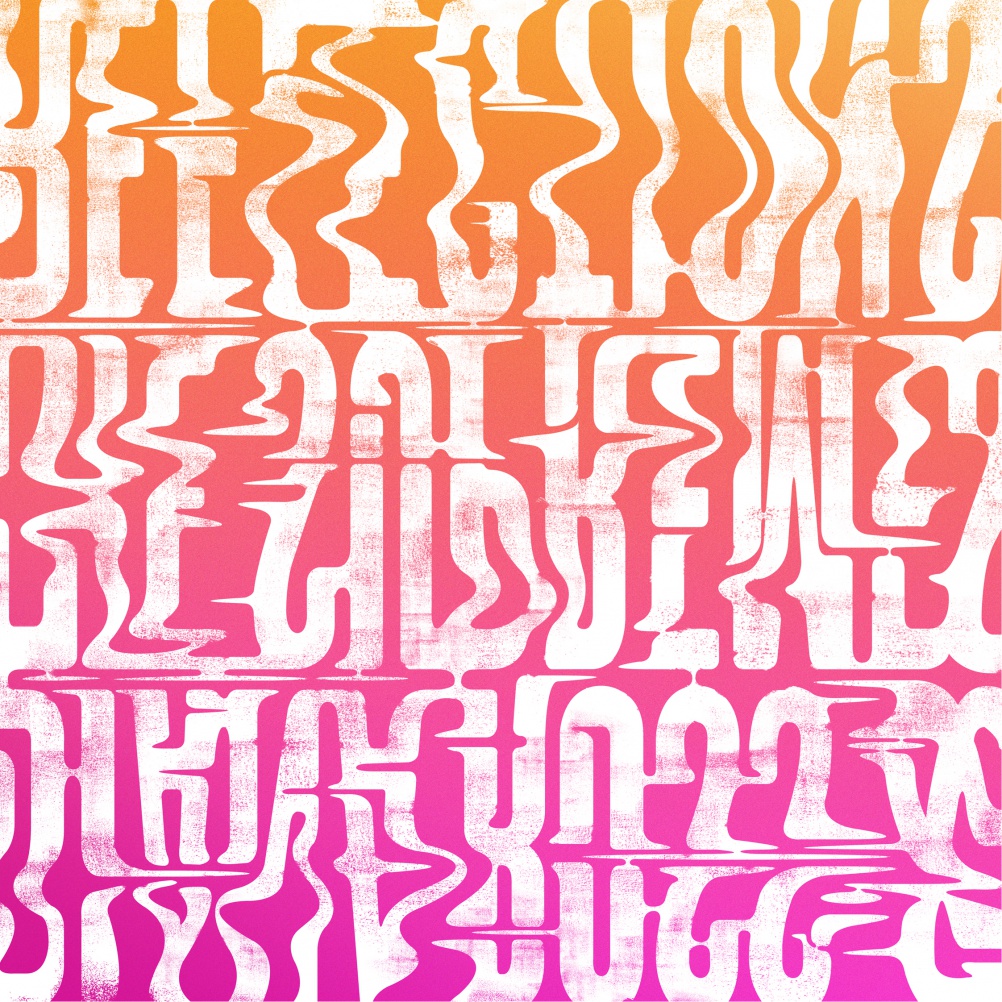