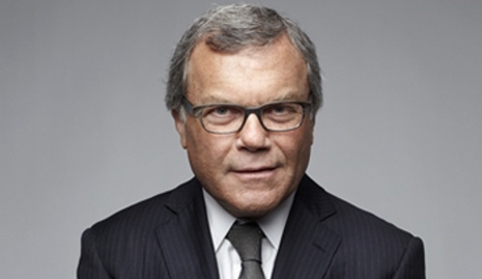 WPP, which operates consultancies including Fitch, Landor and The Partners has posted its 2014 results, which show a record £1.45bn profit.

There has been strong growth reported in all geographic regions including the UK and the Eurozone but chief executive Martin Sorrell has cautioned that the result of the upcoming general election could damage economic growth.

Speaking on the BBC’s Today Programme he said: “If you vote Conservative, you are faced with a referendum over the EU, either in 2017 or 2016… If you vote Labour, Labour seem to have a platform of criticising or bashing business so you worry on that count too.”

He added that: “The key issue is our position in Europe that’s where the patterns of trade [are] whether we like it or not. They are not with the Brazils and Russia and Indias and Chinas. They are more with Germany and France and Italy and Spain.”

He also pointed out that this year there are no “maxi- or mini-quadrennial events” such as the Olympics or the World Cup, which are known to boost branding, ad and marketing spend.

WPP’s 2014 results shows the most growth in advertising and media investment management, as well as branding and identity, healthcare and specialist communications which grew at 11.2 per cent in the fourth quarter.

Meanwhile WPP has reported that in January 2015 like-for-like revenues have gone up by 6.7 per cent.