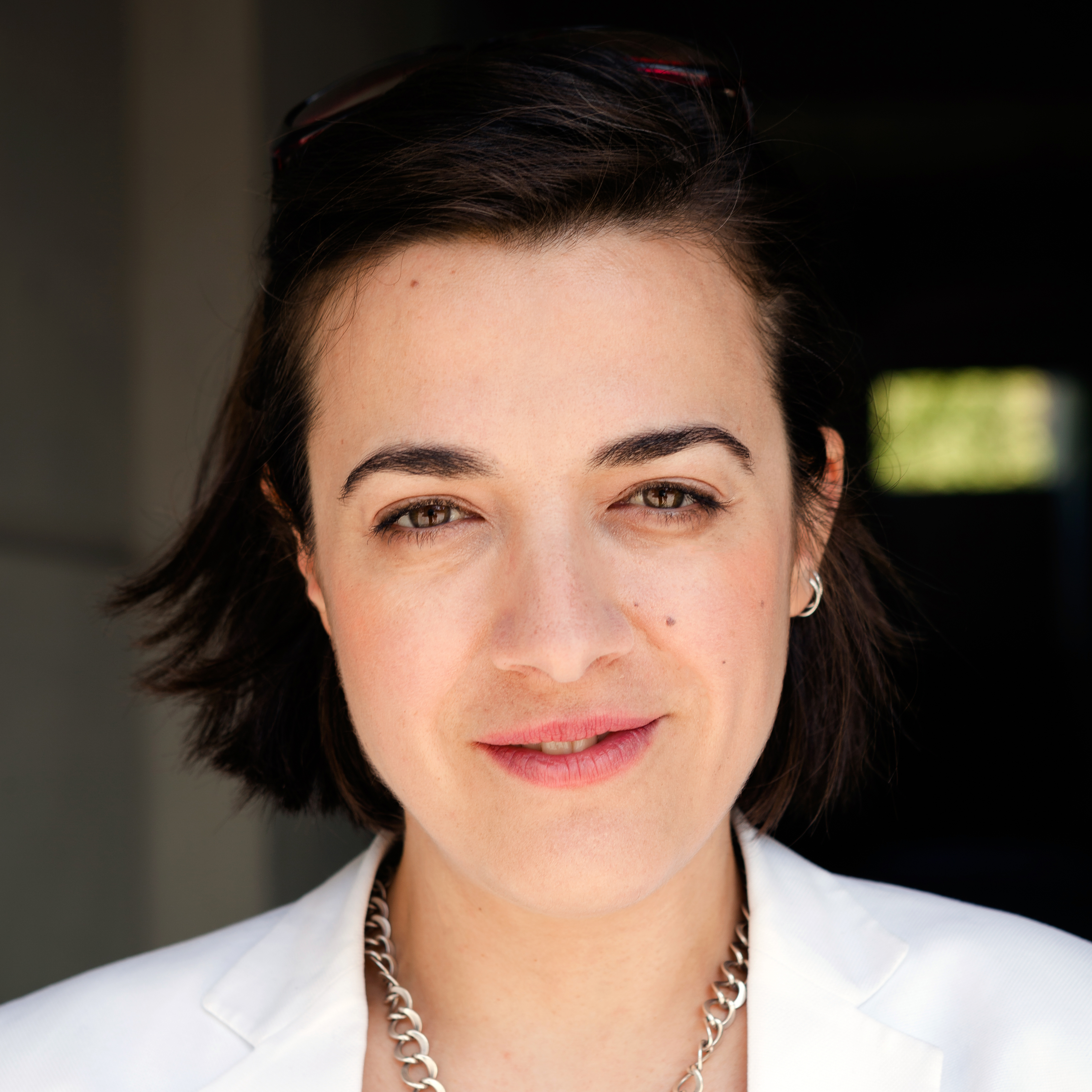 How important is design for restaurants?

It’s fundamental. The hospitality market as a whole has grown by a massive amount and keeps growing financially. It used to be down to service and food quality but now restaurateurs are required to provide a lot more than that. Design has become a very important element for differentiation and success in a crowded market.

How important is it to have cohesion between the food served and the design of the site?

It all starts from the food. We have a simple process where we imagine the dish in the middle and everything else radiating out from there. A lot of times we have an initial dinner with the chef to see the food they’re presenting. It’s really important to be able to be able to picture myself eating this food in a particular environment.

The whole eating out experience must be cohesive and holistic. From the moment you walk in, the ambience, smell, music, layout, service style and food must come together. As a customer you may not realise that, and if you do, it’s probably because the design isn’t working.

How closely do you work with the restaurateurs themselves?

They have a lot of say. You can imagine that people that set up their own restaurants are very passionate about what they do. They abandon their previous careers to go into this industry because they’re really passionate about food and the hospitality service.

It’s important to reflect their personality and have their stamp, otherwise why would people go to a restaurant that isn’t reflective of the people behind it.

When you’re designing for restaurants, is there a particular process you follow?

With every client that we start a relationship with, we always say that our ambition as a studio, together with our client, is to create the category definer. It’s a combination of our skills and the clients, to create a product that is holistic and comprehensive.

In order to achieve that, we go through a very specific process where we analyse every single competitor within that category. We look at the behaviour of the competition in terms of design and we often find that a lot of people have a very similar perspective.

There are very few people who take risks and our aim is to produce a design which hopefully gives our clients a chance to be different and stand out.

How have you innovated in your restaurant designs, can you give me an example?

The second project we did as a studio was Dishoom in Covent Garden, which we approached with the same process. We looked at the stereotypes around Indian restaurants and found that everyone thought of India as being typically decorative – rich in colour and with patterned fabrics.

Yet when I went out to India on a research trip with a client, I saw another side. It was very old fashioned, conservative in terms of use and colour and material, very strained and monochromatic. It was refreshingly simple and classic and I said to the clients it would be interesting to bring that back to London.

The Dishoom design was a very different, unexpected take on what an Indian restaurant should look and feel like and I think it really contributed to its success.

What’s the most fulfilling project you’ve worked on?

It’s very hard to pick as every project has a special meaning. Itsu was my first project, so it has a very special meaning. We also designed the Curzon cinemas, which we loved because we dealt with the cinema world which is really beautiful.

But I think Suvlaki has a special place in my heart. I am Greek and it was great collaboration with a wonderful client who gave us complete freedom.

Actually, it’s the smallest project we’ve ever done in terms of size – it’s only34m2. But at the same time it managed to attract a lot of attention and awards, which made it even more special to me because it’s great to see something so small and kind of insignificant get such a great result at the end.

What future projects are you most excited about?

We’re working on a new restaurant which is a start up with a young chef and the food will be focused around modern, Middle Eastern, Tel Avivian influences. It’s particularly exciting because for the first time ever, I’m not just designing for them but I’m actually investing into the whole business. It’s been something that I’ve wanted to do for many years but have been waiting for the right opportunity, and this is the right opportunity.

It’s a great idea and team but we’re only in the process of concept generation. The launch will be this September in London.