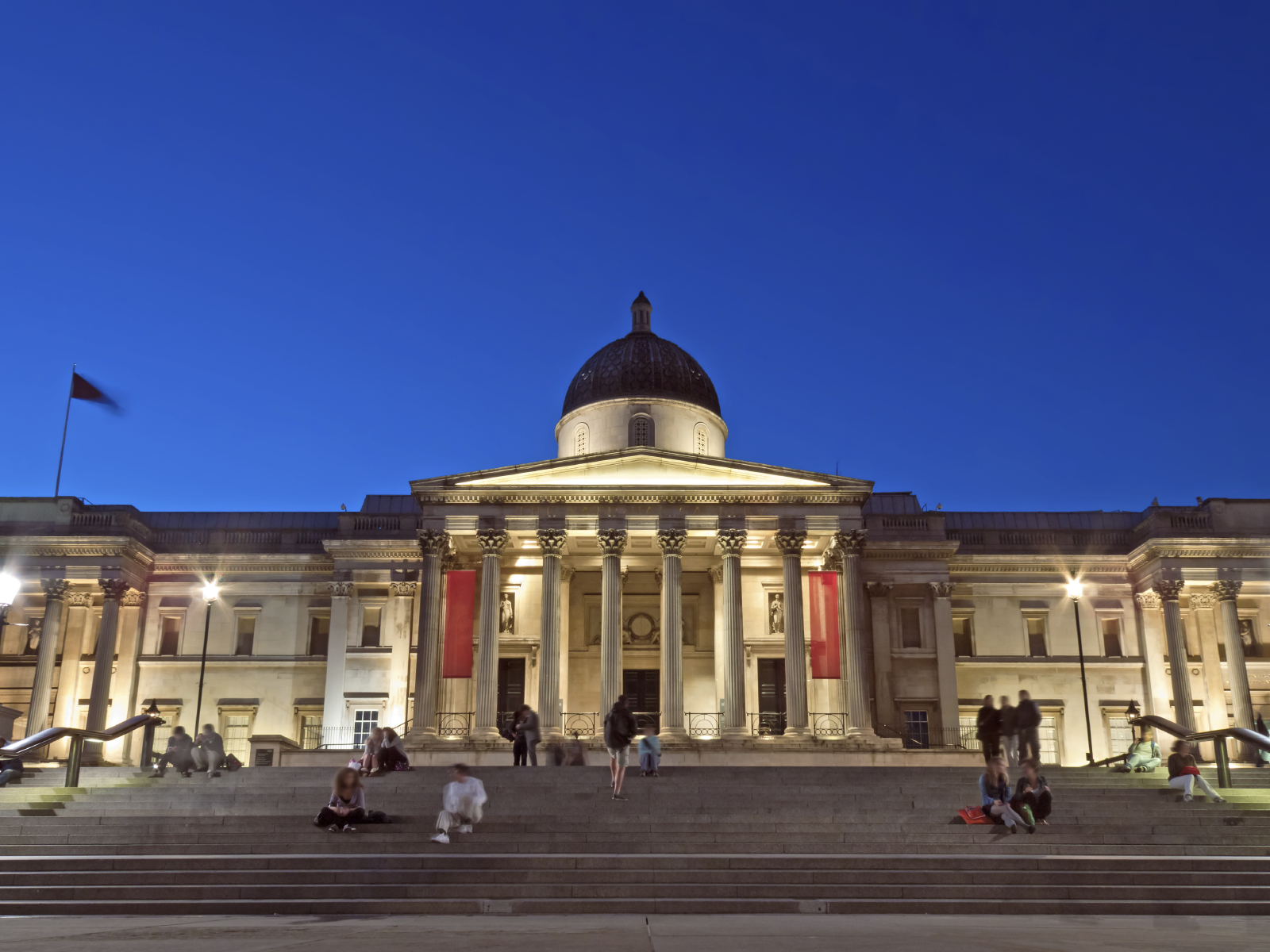 The National Gallery in London has appointed Dutch consultancy Fabrique to overhaul its website and digital products, while Applied Wayfinding will lead a wayfinding redesign project.

The appointments come as the gallery is looking to redesign its website and signage and consolidate its branding.

Fabrique, which redesigned the Design Museum’s website in 2014, has been appointed to two separate contracts.

The first is to “consolidate the gallery’s brand proposition and develop a content and tone-of-voice kit”. The consultancy will work with the National Gallery’s communications department and other internal stakeholders on this brief.

The second contract is to develop concepts for “the next generation” of the gallery’s digital products. This could also include the gallery’s website.

Applied Wayfinding has been appointed to a separate contract to design a new wayfinding scheme throughout all internal and external spaces at the gallery.

The gallery says the three projects will support each other, with the branding and tone of voice supporting both the digital products and the new wayfinding system.

All the design projects are kicking off with a six-month planning phase.

Selfridges opens its largest ever department devoted to underwear