Eurosport is ditching its “ring of stars” identity in favour of a new-pared back logo designed by DixonBaxi and Pentagram partner Angus Hyland.

The channel, owned by broadcaster Discovery, has used a ring of stars since 1989, but says it is looking to distance itself from its past and herald a new era.

DixonBaxi is responsible for the creative strategy, on-air and off-air branding and global brand image campaign. The campaign includes a 30-second TV ad written and directed by DixonBaxi and print and digital display executions featuring international and country-specific athletes and fans.

A “Fuel Your Passion” strapline accompanies the logo to show Eurosport’s new direction and a #sharemypassion social media campaign will look to engage sports fans.

Both the positioning and social engagement are designed to help sports fans relate to the brand better according to Eurosport.

The new “recognisable, distinctive and relatable” identity will be revealed on air tomorrow.

The rebrand follows Eurosport’s acquisition of the broadcast rights to several sporting events.

Eurosport chief executive officer Peter Hutton says: “We have enhanced production to tell great sport’s stories in a more innovative way, resulting in record-breaking ratings for many major events through 2015. We are excited to package that in a whole new identity and language, feeding fans’ passion for sport.”

DixonBaxi was unable to comment on its work ahead of the launch tomorrow.

Eurosport’s last refresh was in 2011 when French consultancy Les Télécréateurs worked with London based group Intro on an “All Sports All Emotions” positioning. 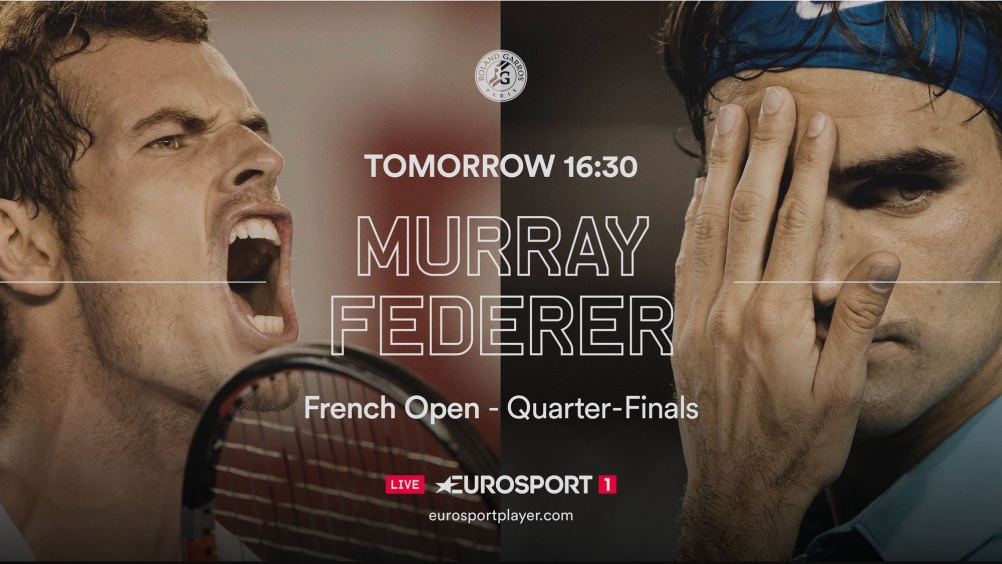 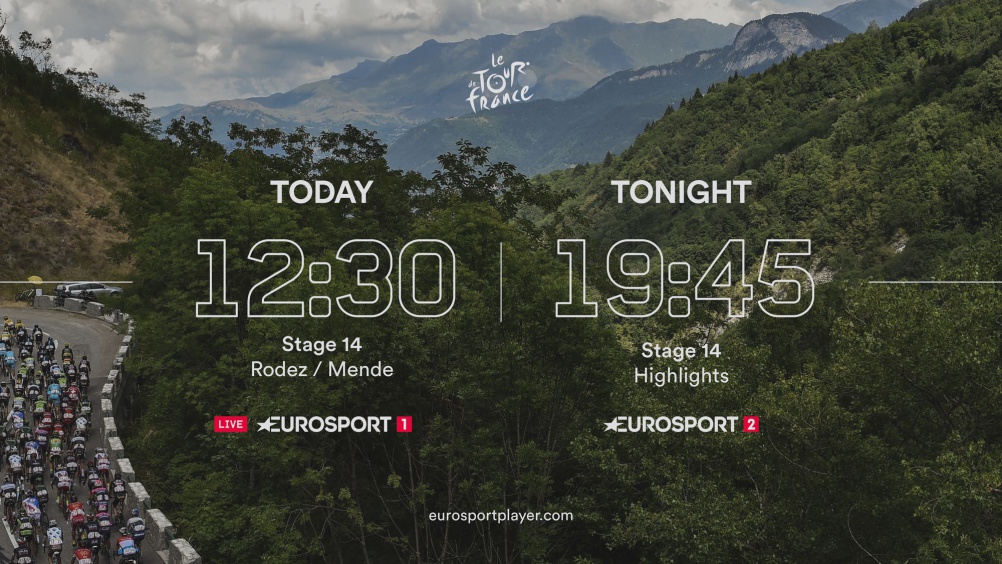