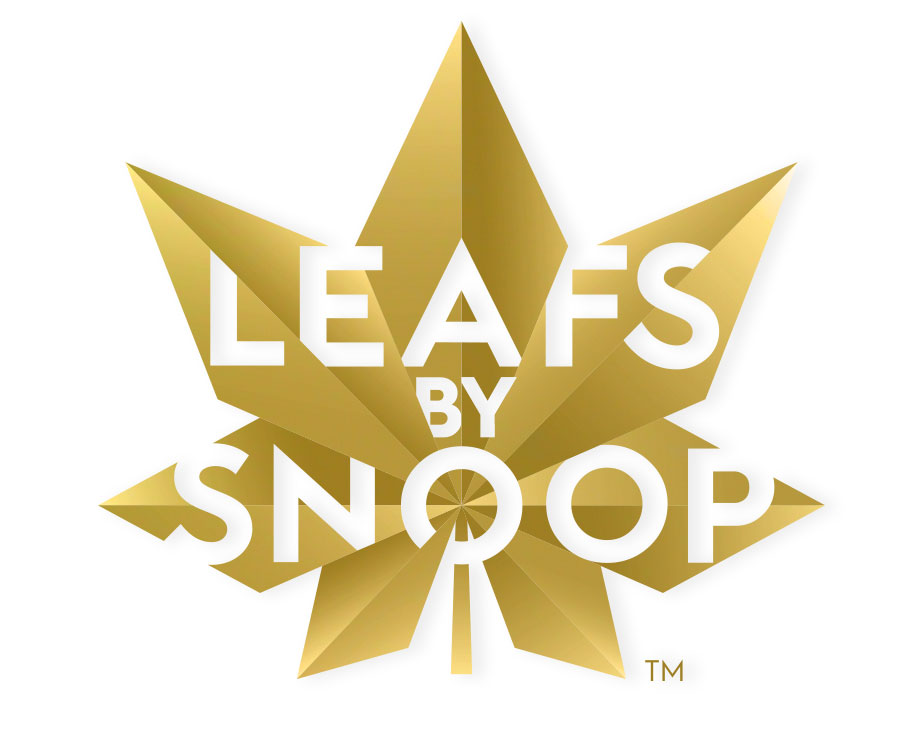 Pentagram partner Emily Oberman has created the “laid-back Californian cool” look for Snoop Dogg’s new range of Cannabis infused products, which are going on sale in the US.

Marijuana has been entirely legalised in US states including Colorado, Oregon and Washington and the law is being relaxed in many other states, which are expected to follow suit.

The consultancy says that Snoop was keen to avoid clichés and create a sophisticated image that captured his personality and style while appealing to consumer’s sense of fun.

A marijuana leaf identity and the Leafs by Snoop wordmark appear across the range, which uses “Californian cool” imagery based on skies, sunshine, palm leaves and blue water.

The fractured images on packaging tie in with the look and feel of the fractured LBS logo.

The finished Leafs by Snoop identity features a stylised cannabis leaf and the logo type is Sans Serif Hurme Geometric No 1.

Oberman, a fan of Snoop, says, “Snoop is smart, cool and truly unlike anybody else.

“Leafs By Snoop is likewise not just another celebrity-endorsed product. There is nothing artificial about Snoop or LBS. He genuinely loves marijuana and is excited about sharing this enjoyment with others who are able to use it.”

Pentagram says it was important that the brand had a broad appeal for people who consume cannabis for medical or recreational reasons.

Oberman presented several ideas to Snoop who was keen on pyramids and angular shapes.

She adds, “We’re definitely pro-marijuana legalisation, and we welcomed the opportunity to be involved in the evolution of this issue.”

Staying within the law

Pentagram had to work within the parameters of what is considered legal packaging.

“It’s like working at the end of Prohibition,” says Oberman. “Everything is changing, all the time. Laws change from week to week, and affect what you can do. It’s incredibly exciting, but it’s also difficult, so we had to keep it simple.”

Cannabis packaging has to be opaque and child-proof and the packaging is actually tested with children to make sure they can’t get into it, according to Pentagram.

Child-proof caps are used and edible products cannot be called “candy” and are instead called “gummies, drops and chews”.

Oberman and her team have also worked on the identity of Merry Jane Media, a new Cannabis lifestyle site run by Snoop. 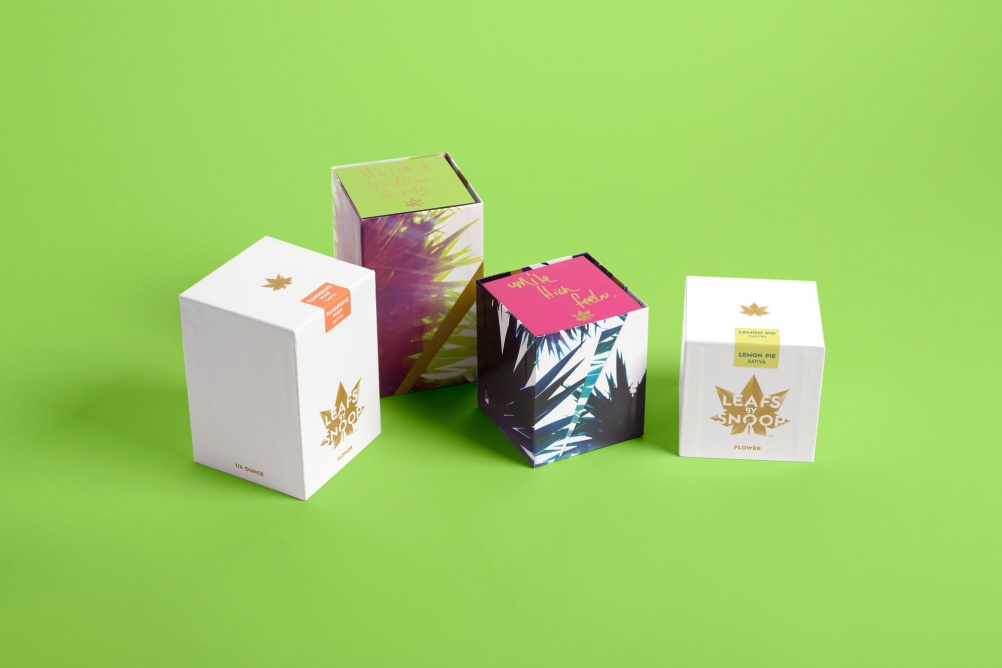 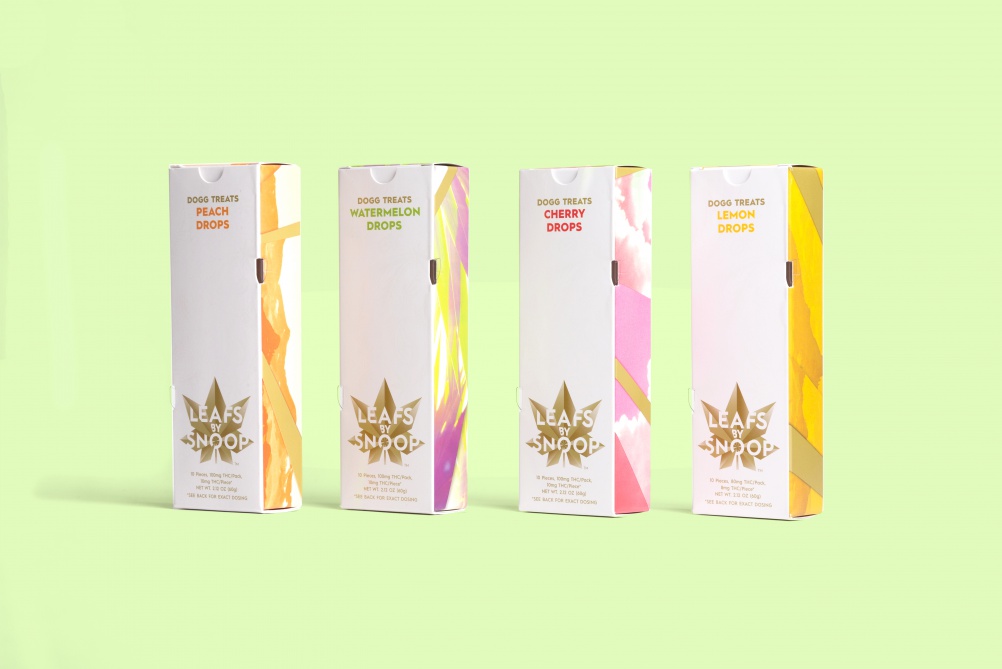 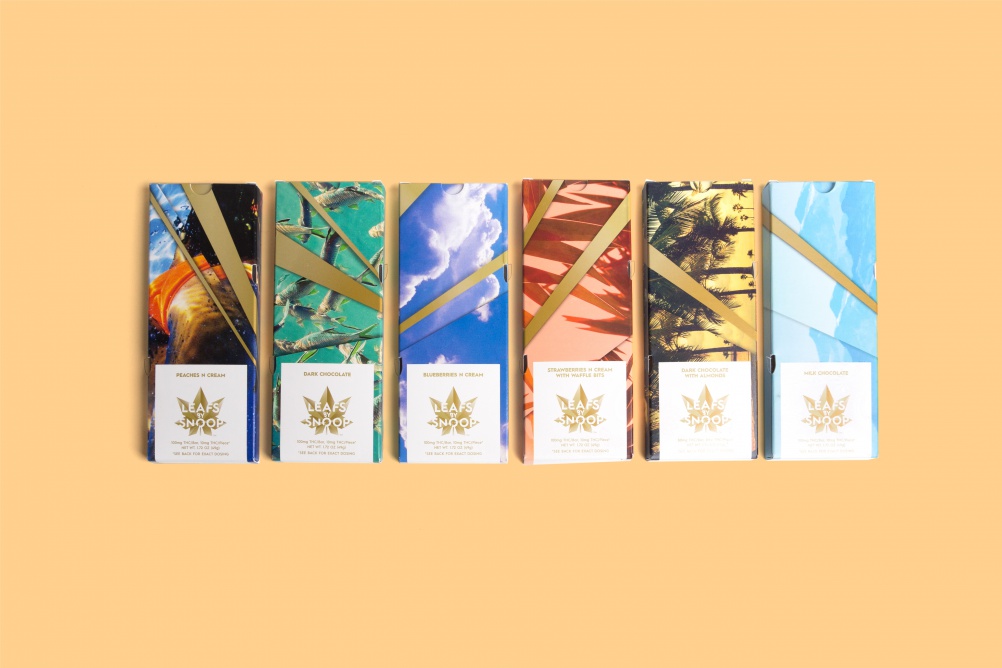 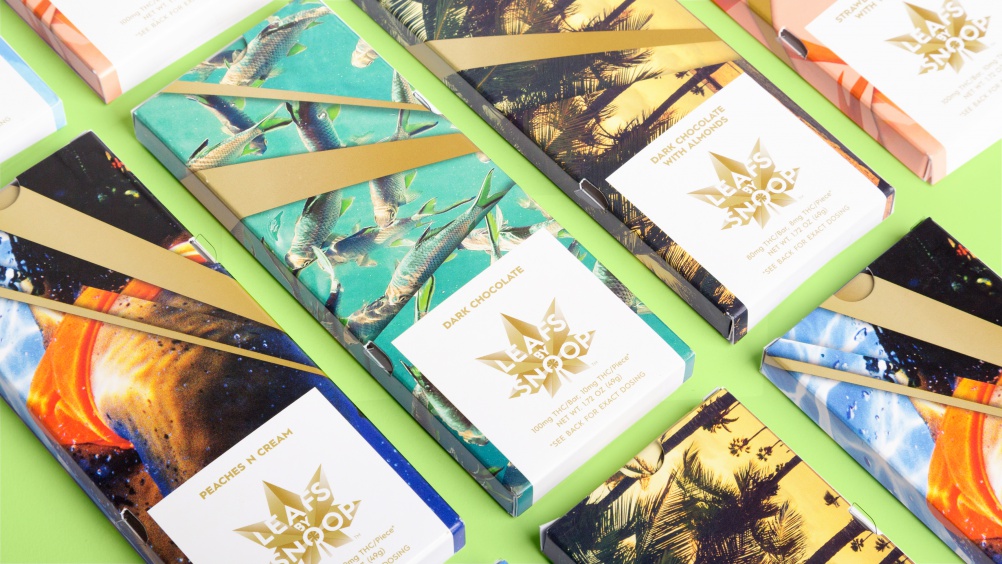 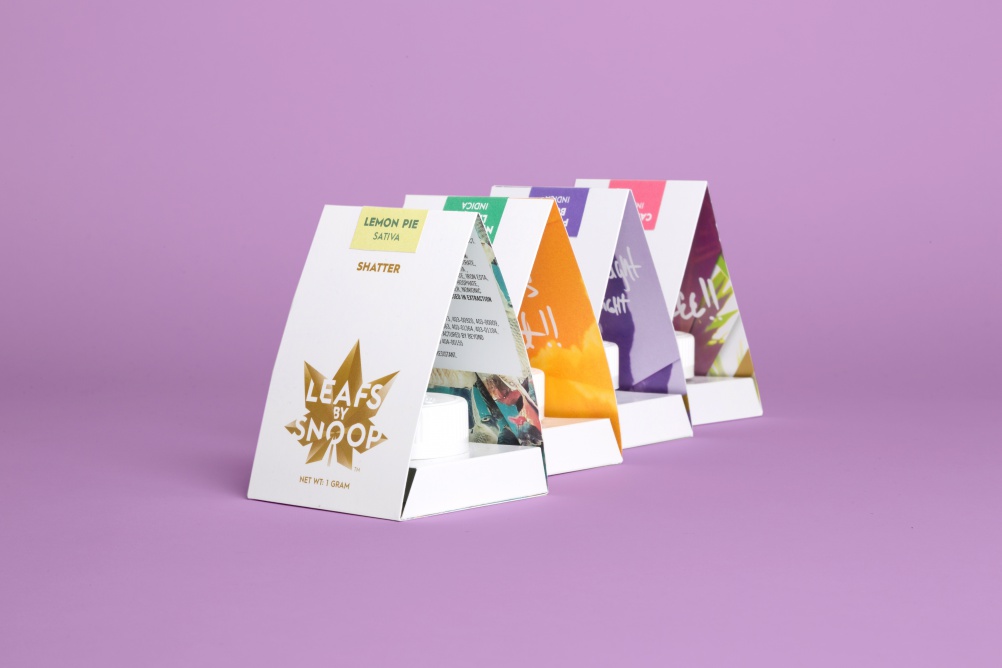