Steve Vranakis, executive creative director at Google’s Creative Lab, has been announced as this year’s Design and Art Direction (D&AD) president. Harriet Devoy, creative director of design, marketing and communications at Apple Europe has been appointed deputy president. D&AD has also announced the establishment of a global advisory board that includes Sir John Hegarty, Colleen DeCourcy and Jaime Perlman. 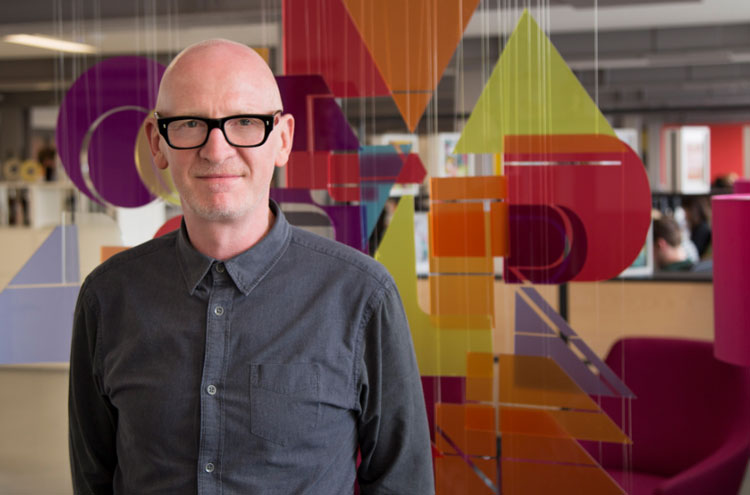 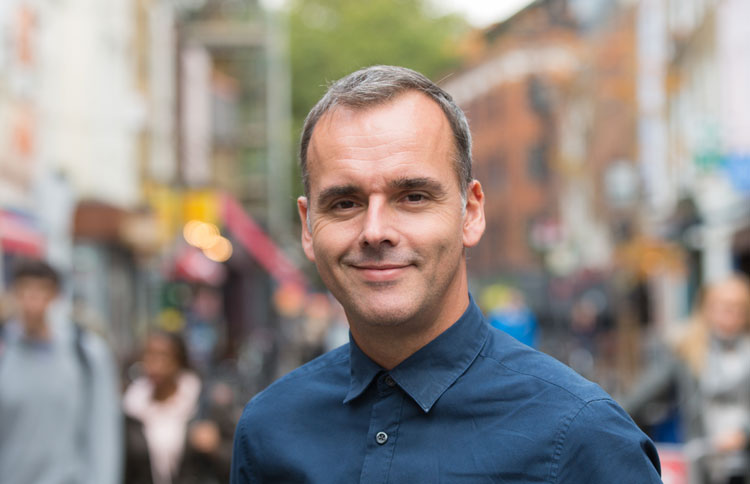 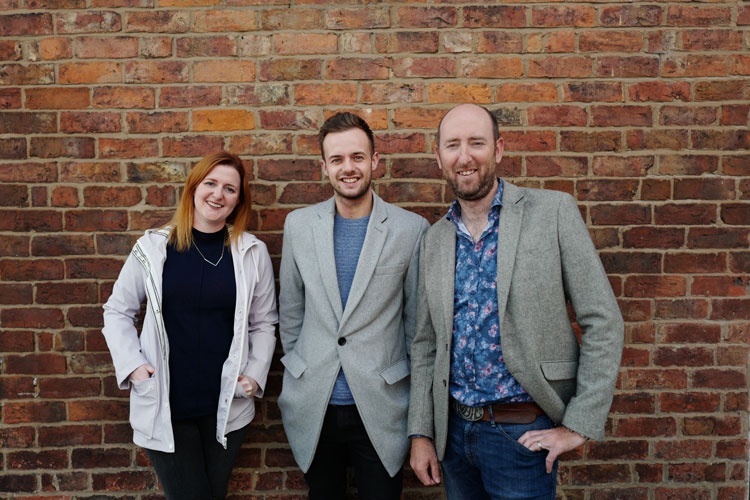 A new design and innovation consultancy called Unicorn XP has launched in London. The consultancy’s founders are Pat Fahy, previously of Seymourpowell, and Nazir Ulghani, the country manager at Dropbox UK. The consultancy will work across the digital, creative and technology industries.

Brand and event consultancy 2LK has opened its first US office in San Jose, California. The consultancy’s head of client services Phil Doyne-Ditmas will be heading up the US office.

WPP-owned set design consultancy Set Live has opened its first US office. Based in New York, the consultancy will be named Set Live North America.

Something Good 2017: top picks from the festival