The surge at the high end to align design more closely with art is not a new phenomenon. Design has long been a ‘collectable’, as more than one auction house has identified – think furniture by Charles Rennie Macintosh or the drawings and artefacts of Raymond Loewy, designer of the Coca-Cola bottle and Lucky Strike pack, among other things.

Also of long standing is the affinity of art with, say, architecture. Architectural models have long formed an important part of the Royal Academy Summer Show in London, though they are, in fact, a means to a much bigger end, however exquisite they may be. Meanwhile, since the early 1980s there has been great interest in collecting architectural drawings as artworks, particularly the stunning abstracts of the likes of Zaha Hadid and Sir Peter Cook before their challenging schemes had much hope of being built by a largely conservative client base.

Moves by Established & Sons and Gallery Libby Sellers to coincide events with London’s Frieze art fair are perhaps more to do with shrewd marketing. People buying art are more likely to have the cash and the inclination to invest in high end pieces by the likes of Hadid and Amanda Levete of Future Systems.

One of the great things about commissioners such as Established & Sons though is that by creating pieces in different price bands they broaden designers’ scope to experiment. But it is worth remembering that the creative challenge can be greater at the lower end of the market, where producing something beautiful, functional and sustainable has a much wider impact.

It is also worth remembering that collectors can be fickle. Icons and ‘collectables’ are designed unknowingly every day – or so we’d like to think. But, as artists know, it’s the public rather than the creators who will determine what they are. To be part of the collectors’ world, you need to anticipate what will be deemed ‘desirable’ in years to come, rather than just up the price tag. 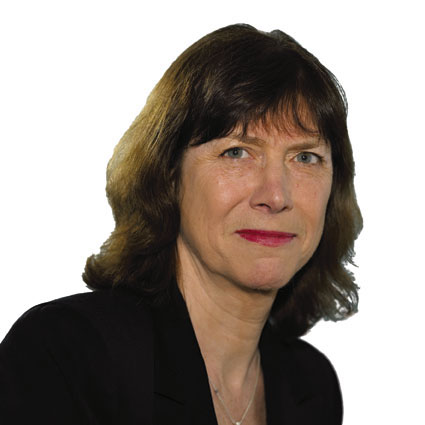