My studio Black and Ginger has been based in Liverpool for almost seven years and has seen a huge change and evolution of the creative sector within the past three years. I believe that these changes can be accredited to several major factors: a stronger and growing local commercial economy bringing big brands to a small city, support from creative organisations such as Merseyside Acme and Northwest Vision and Media, an increase of creative hubs and venues to collaborate and exchange ideas, and a low cost of living which can help talent to blossom naturally, compared to the cut-throat speed of working in London.
Alex Frech, Creative director, Black and Ginger 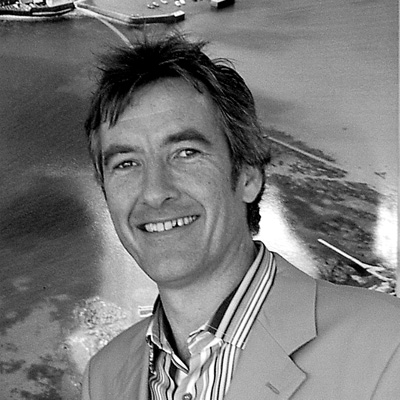 So what about Cornwall? At least 10 000 people are involved in the creative industries here, more than in any other part of the country, London excepted. Cornwall’s flourishing design sector is complemented by an exceptional arts education facility at University College Falmouth and will soon be one of the first areas in the UK to receive super-fast broadband. Nesta’s ’hotspots’ are all highly urbanised, suggesting its data is biased against more rural, yet still highly creative, locations.
Martin Nixon, Managing director, Nixon 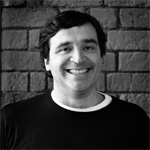 Applying the term ’creative hotspot’ to a location presumably results from looking for key ways to accelerate investment and regeneration and create opportunities and jobs. All this is very admirable and much in evidence here in Manchester right now. I’m assuming someone has created a logarithm that will work out what kind of ’hotspot’ any location can half-feasibly lay claim to and, somewhat cynically, I suspect it could have been a close run thing between ’catering’, ’call centre’, ’creative’ or whatever for pretty much any of the locations on this list?
Martin Carr, Managing director, True North 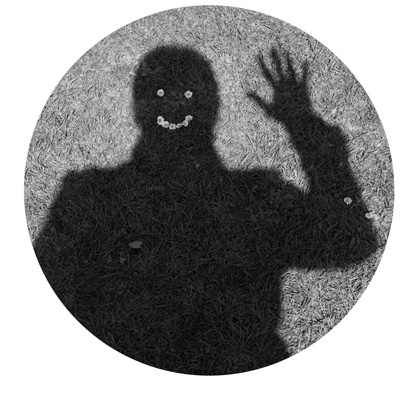 Our studio is based in Brighton, which is one of the nine places on the Nesta list, so that’s nice to see. I’m originally from Lincolnshire, which has miles and miles of beautiful beaches. I’d love to see the Lincolnshire coast become a Mecca for land artists. The great swathes of flat sandy beaches would make a perfect canvas and the endless horizons of the fens would make a great backdrop for a land art festival.
Chris Harrison, Creative director, Harrison & Co