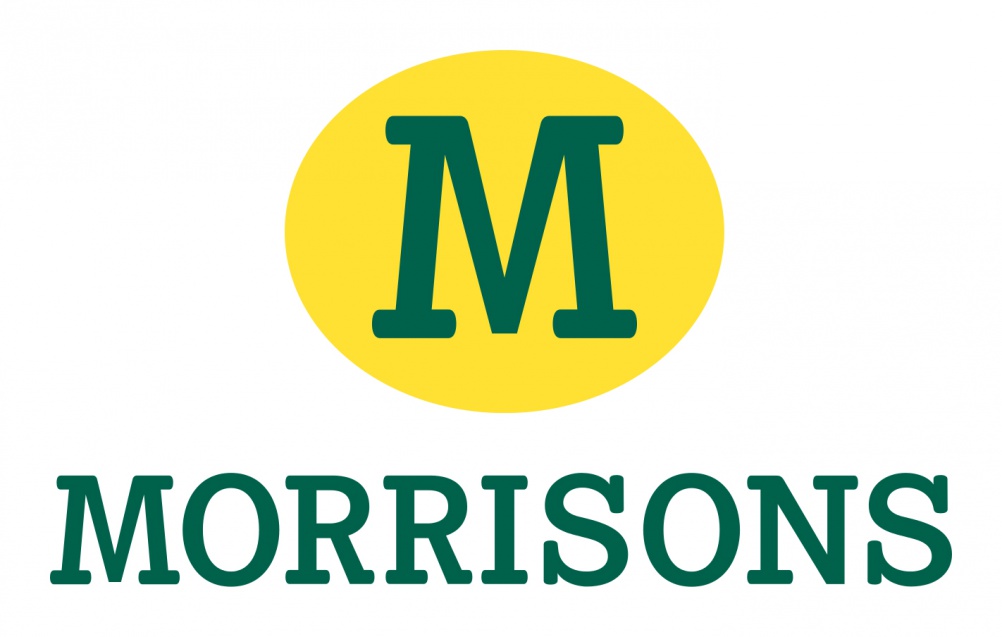 Supermarket group Morrisons has revealed its fresh brand identity this week, with design by Landor Associates.

The logo retains the M symbol with its traditional yellow oval and Morrisons’ wording underneath, but is presented in a different style and format using a fresh combination of colours.

Additionally, Morrisons has scrapped its 30-year-old strapline ‘More reasons to shop at Morrisons’ and will focus its positioning around the line ‘The food specialist for everyone’, as well as highlighting its brand proposition, ‘Fresh for you every day’.

‘I think this represents one of those classic cases of brand evolution,’ says Landor executive creative director Peter Knapp. ‘It is very much a case of don’t throw the baby out with the bathwater. Morrisons is a brand with a lot of loyalty and a lot of good feeling in the north area of the country and is relatively unknown in other areas. We needed to find a balance of trying to get something that loyalists will see and admire and feel good about, as well as making something that is competitive, modern, contemporary and relevant without losing the affinity with very significant customers.

‘We used yellow in a very dramatic way. It is a colour that Morrisons has ownership of. Lots of people are trading heavily for green, but yellow is relevant. It signifies brightness and freshness’, Knapp adds.

Landor was appointed to work on the branding for the store’s overhaul in January following a paid creative pitch against Wolff Olins, which was handled by the Advertising Agency Register.

At the same time, retail design specialist 20/20 has been dropped from its work on Morrisons’ store interiors and were not invited to take part in the pitch.

The programme is being overseen by Morrisons chief executive Marc Bolland. Rebranding will start in July with advertising, fresh food packaging and some in-store signage. This will be followed by phased roll-out in the second half of the year, which will include vehicles, carrier bags and making in-store fresh food preparation more visible.