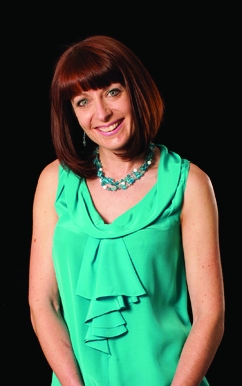 Stafford is taking on a new role at the consultancy and joins from Scott Brownrigg, where she was interiors director, leading the corporate interior design team in both Guildford and London.

While with Scott Brownrigg she worked on major projects for clients including Google, Bain and Co, Quintiles, Green & Blacks/Cadbury, Aon and BT.