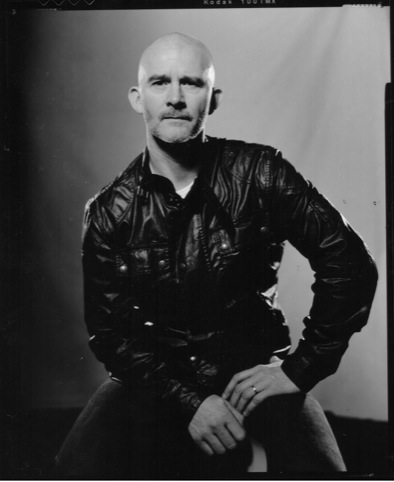 Sommerville, who takes up the new role at Coca-Cola in June, has a long history of working with the brand.

Attik rebranded Coca-Cola in 2006 and also worked on branding projects for the 2012 World Cup and the London 2012 Olympics.

Sommerville says, ‘The great thing about Coca-Cola is that they respect design and what it can do for them; the last thing I’d want is for them to become complacent.

‘My role in part is to frighten them – to scare them and then pull it back enough so that we can make things commercial.’

Sommerville set up Attik in 1986 with Simon Needham. The consultancy was sold to Dentsu in 2007 and Sommerville left last September after his contract expired, setting up new consultancy Bonafide Guests Only.

He says, ‘When my contract with Attik expired in 2006 I was looking for something that would take my experience to the next level – I felt like I’d kind of been there and done that with agencies.

‘Dentsu acquiring Attik was an eye-opening experience – for me it was very enlightening to come to a place were there were clearly structured practices – when we set up Attik we didn’t really know any ways except our own ways.’

Sommerville’s new role will see him based at Coca-Cola’s global headquarters in Atlanta. He replaces David Butler, who has moved to a role as Coca-Cola’s vice-president of innovation.

One of Sommeville’s first projects will be to work on Coca-Cola’s visual identity system for the Rio 2016 Olympics.

The Art of Speed

Lolita: The Story of a Cover Girl