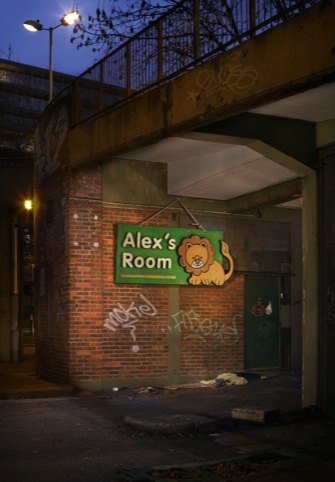 The Partners worked with Jack Agency to produce and install the signs, which were then photographed by Paul Grundy.

The signs were also installed in high footfall areas such as London’s Old Street Tube station in the run-up to 12 April, which is the day CSC would like to see recognised as International Day for Street Children.

The aim of the campaign is to provoke people to sign a petition and demand that the UN recognise the day.

The Partners was appointed to the project as part of its ongoing work with Aviva on the organisation’s Street to School initiative.

Voxpop – what do you remember about being taught design at school?