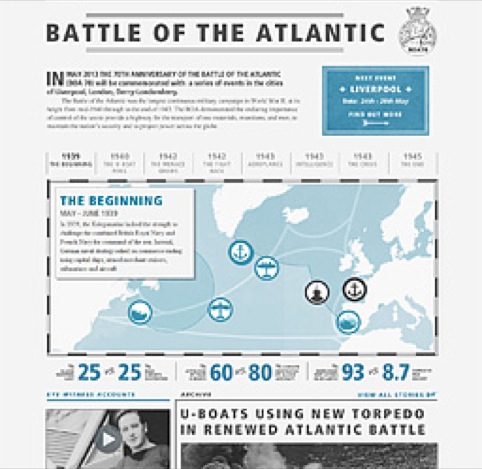 Consultancy e3 has designed the Royal Navy’s Battle of the Atlantic website, which marks 40 years since the event. The site uses ‘a unique 1940s design’, according to e3, and features infographics, eyewitness accounts, new data aggregations and historical comparisons. The landing site also uses a flexible CMS powered event template for Royal Navy editors to update all elements.  e3 has also overseen the content strategy and helped develop the overall tone of voice for the site. 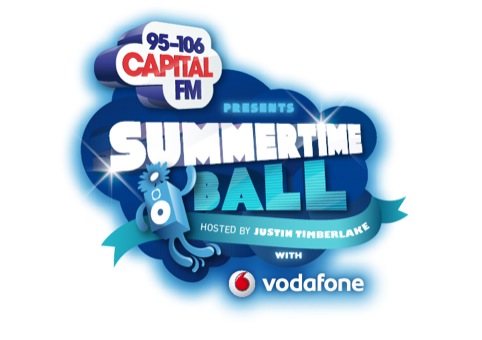 Consultancy Social has created the branding for Capital FM’s Summertime Ball, which will feature artists including Robbie Williams and The Saturdays at the event in June. The branding for this year’s event uses a blue colour palette and images including a bungee-jumping bee. The identity will be seen on the event’s website, promotional materials, programmes, invitations and tickets and on-site. 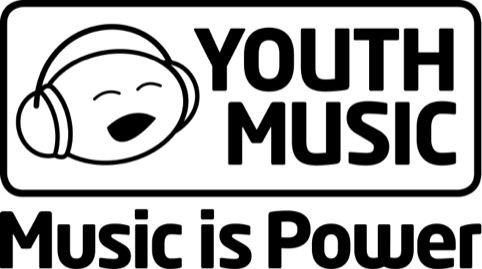 M&C Saatchi has been appointed to rebrand charity Youth Music, which supports music projects for children and young people. James Lowther, M&C Saatchi creative director, says, ‘The current branding is very much orientated towards young people whereas the charity needs to address other important audiences as well, not least of which are the hundreds of organisations it supports.   The challenge we face will be to come up with a branding that appeals to potential supporters, accurately captures the spirit of Youth Music¹s work and reflects the stature of a strategically placed organisation within the music education sector as a whole.’ The work will be carried out pro bono.

Illustrator James Grover has created two locally-themed murals for restaurant Zizzi’s new Dorchester branch. The designs are inspired by the Jurassic Coast and Dorchester-born writer Thomas Hardy. Hardy’s quote ‘Though a good deal is too strange to be believed, nothing is too strange to have happened’ is used along with images of fossils, shells and sea plants. 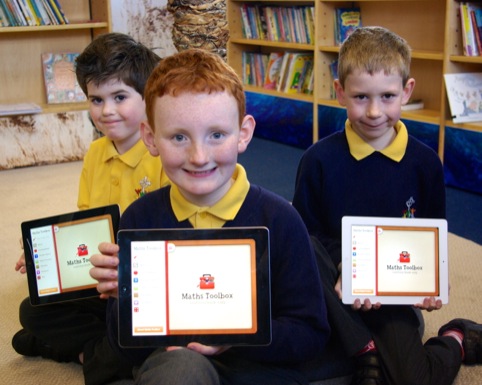 PV Apps has worked with St Benedicts primary school in Yorkshire to develop the Maths Toolbox app, aiming to ‘inspire young people to love maths’, according to PV Apps. The app encourages parents and teachers to set problems and work with a child to develop their maths skills, using tools such as an abacus and counting beads, but on a tablet format. Lee Sommerville, of PV Apps, says, ‘It’s ok having maths apps that set problems which the user can use alone, but learning should be collaborative; that is the basis of Maths Toolbox.’

Sir John Sorrell has been named new Chairman of University of the Arts London. He takes up the post on 1 August  following the retirement of Sir John Tusa, who has held the post since August 2007. Sorrell says, ‘My career in the creative industries started 50 years ago when I went to art school. The experience changed my life and in my new role at UAL I want to help give the same opportunity to all their students. I would like to pay tribute to John Tusa who leaves a great legacy at UAL and will be a hard act to follow.’

Illustrator Tim Fishlock has created the illustrations for picture book Sir Benfro’s Big Adventure, by The Simpsons and Futurama writer and producer Josh Weinstein. Fishlock was approached by Weinstein for the project following work on the Sir Benfro’s Brilliant Balloon iPhone app, which launched last year. The pair is self-publishing the book, and is currently looking to raise funds for the project on crowd-funding site Kickstarter. 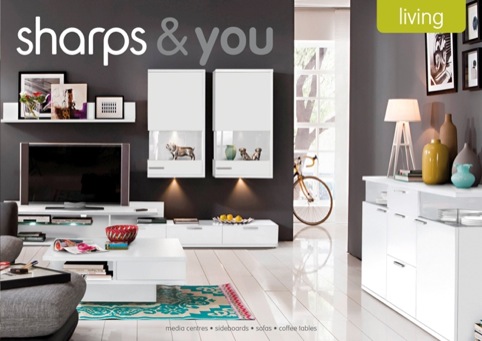 Consultancy The Market Creative has created new exterior signage and in-store materials for bedroom store Sharps. The campaign looks to launch Sharps’ new made-to-measure fitted furniture, with pieces including media and storage cabinets, sideboards, coffee tables and sofas. The designs will use the same brand identity as the company¹s bedroom and home office ranges.

What’s the point of art school?

A window into the design process

May Design Series comes to London