The consultancy was tasked with designing a new tap and counter-mount that would ‘create a focus on the unique and intriguing Guinness pouring ritual’ and its origins at the St James’s Gate Brewery in Dublin.

Neil Hirst, design director at Seymour Powell, says, ‘The “magic behind the gates” concept was such an evocative image you could immediately see the visual translation. 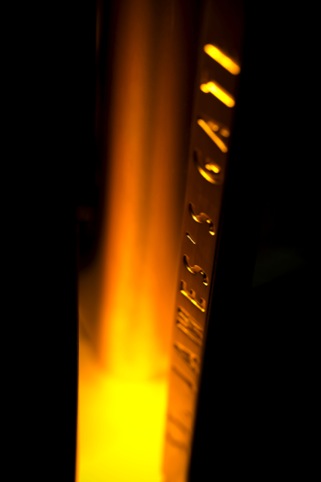 ‘The counter-mount metaphorically becomes the gates opening up and encouraging you to look through them into the world of Guinness.’

The counter-mount uses the black and white colours of Guinness, as well as a light that creates a golden glow inside. The inside of the counter-mount also features an inscription of St James’s Gate. 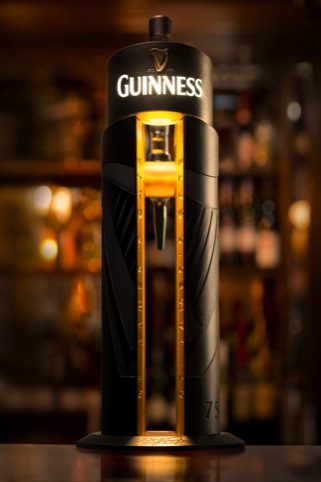 The counter-mount is being produced with both single- and twin-tap options, dispensing draught and extra-cold Guinness.

Seymour Powell is also developing a new tap handle and tap badge for Guinness, which is set to roll out imminently.

TSB bank brand set to relaunch in the summer