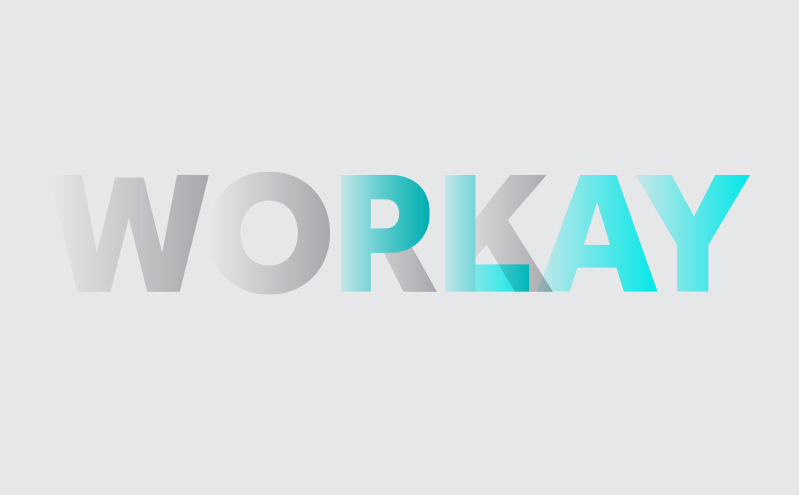 Since leaving Magpie Studio last year I’ve been getting out there more – doing lectures at various universities and design events, and it’s really forced me to think about my design processes and the reasons I design. While doing all this thinking there’s one thing I keep coming back to and it’s the word ‘play’. As a musician who ended up being a designer, I’ve always liked the verb associated with music – you ‘play music’. It suggests a voluntary activity which is fun, experimental and full of imagination. All the things design should be, in other words.

I’ve come to realise that it’s the playful element of the design process that is what keeps me coming back for more. The unexpected happy accidents, the mistakes and, above all, the joy of creating of something from nothing. It’s the same reason I love playing music – the act of walking into a room with a bunch of people, picking up various bits of wood and metal, then together creating a cohesive sound – going from silence to a glorious racket. I also love the fact that four different people could walk into the same room, pick up the same instruments and create an entirely different racket. And that’s where design and music are the same – we all have the same techniques and tools at our disposal, yet our design work is all different. So when we play together new things happen. But do we really play enough?

I recently spoke at the Cheltenham Design Festival and was lucky enough to spend the day listening to some inspirational speakers. But the ones who really stood out for me, the ones who were truly passionate about their work, were the ones who played – Morag Myerscough, Jim Sutherland and Jack Schultz from Berg. They all left you with the feeling they were just playing around and therefore actually enjoying themselves. Not so much designing things as playing with them.

Obviously it doesn’t work for every brief – for instance a lot of the work Jim Sutherland showed was non-client work. Stuff that was self-initiated but by no means free of a tight brief, if only a self-inflicted one. But you can definitely see how Jim’s playing influences his client work in a positive way. And it’s interesting that he’s now leaving his consultancy Hat-Trick to concentrate on personal projects for six months. Half a year of play sounds good to me – what a way to refuel and refresh the creative juices.

I want to keep that same childlike wonder associated with play in my working processes and I think we can all benefit from a bit of it. We’re a lucky bunch who get to create stuff everyday. It’s easy to get bogged down in the day-to-day stress of running a business driven by deadlines, but by retaining an element of play, hopefully some of it won’t feel like work at all.

How much should you charge?