Brandia Central, which has also worked on the Euro 2012, and Euro 2016 brands, won an international pitch for the project and sought to create an identity system which it says is representative of Chile but can engage all South American football fans. 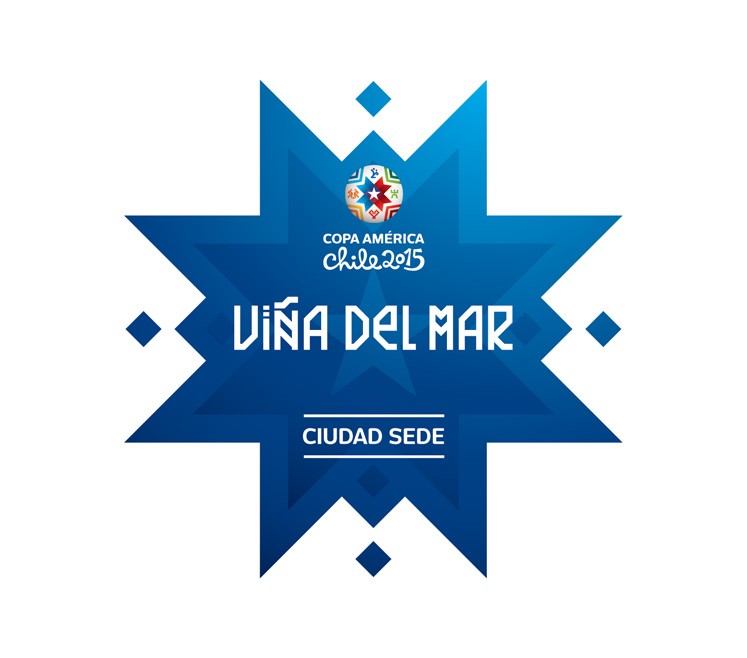 The football icon features the five-point star of the Chilean national flag, and an eight point star which is both a national symbol and is representative of the eight Chilean host cities.

Four icons seen on the ball have been inspired by Chilean folklaw and represent the values of ‘celebration, passion, overcoming and triumph,’ according to Brandia Central. The consultancy says the figures are a fan – or ‘hincha’ in Spanish – a heart, competing players, ‘and the most beautiful football move of all – the bicycle kick, also known as the ‘Chilena’ (Chilean).’

These four figures are extrapolated and given more defined colour gradients for other uses such as stadium banners.

Brandia Central says it also found ‘a love of typography’ in Chile, noting that hand-written words are often used in the logos of Chilean businesses.

This thought influenced the Chile 2015 logotype and the tagline El Corazón del Fútbol, which means The Heart of Football.

For the geometric typeface the inspiration came from ancient tribal patterns. 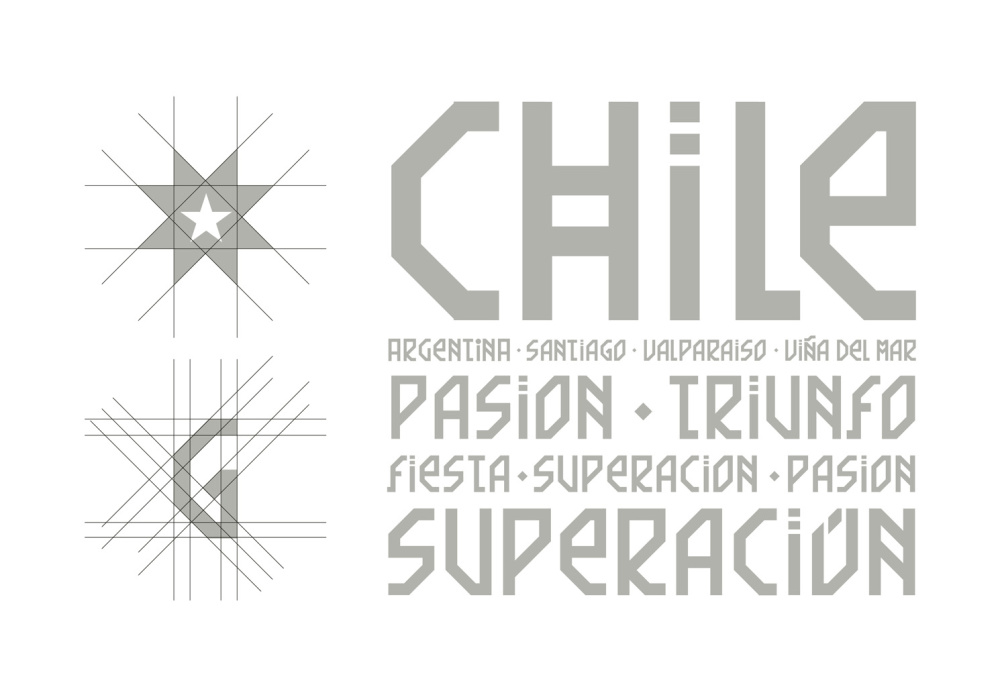 You can see how the identity system comes together in this video.

The Fashion World of Jean Paul Gaultier: From the Sidewalk to the Catwalk

From the Road Again

The shortlist for this year’s awards – which celebrates the past year in illustration across books and journalism – has just been released.