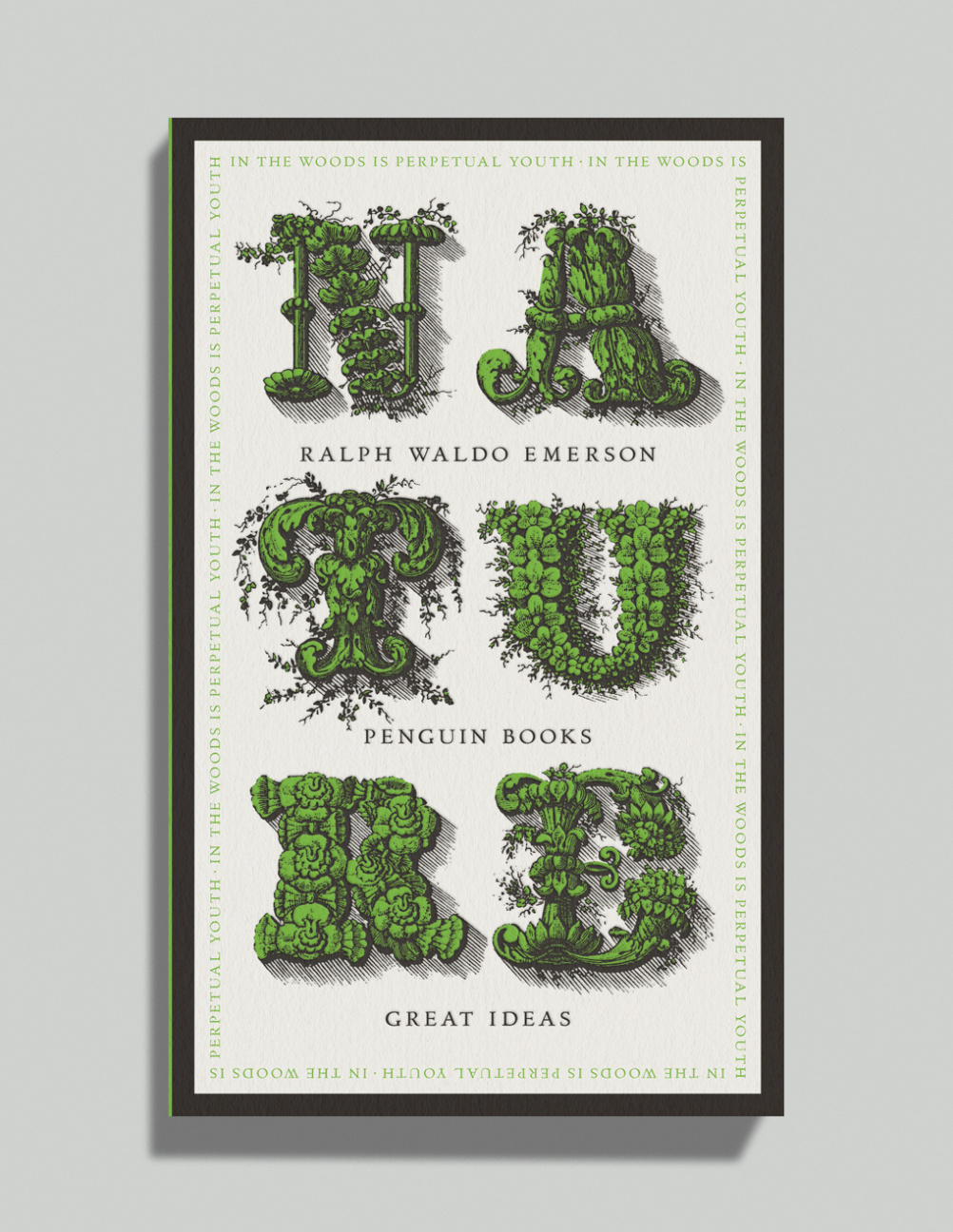 Pearson has worked on some key projects for publisher Penguin in recent years, including the Great Ideas series and the Penguin by Design retrospective. 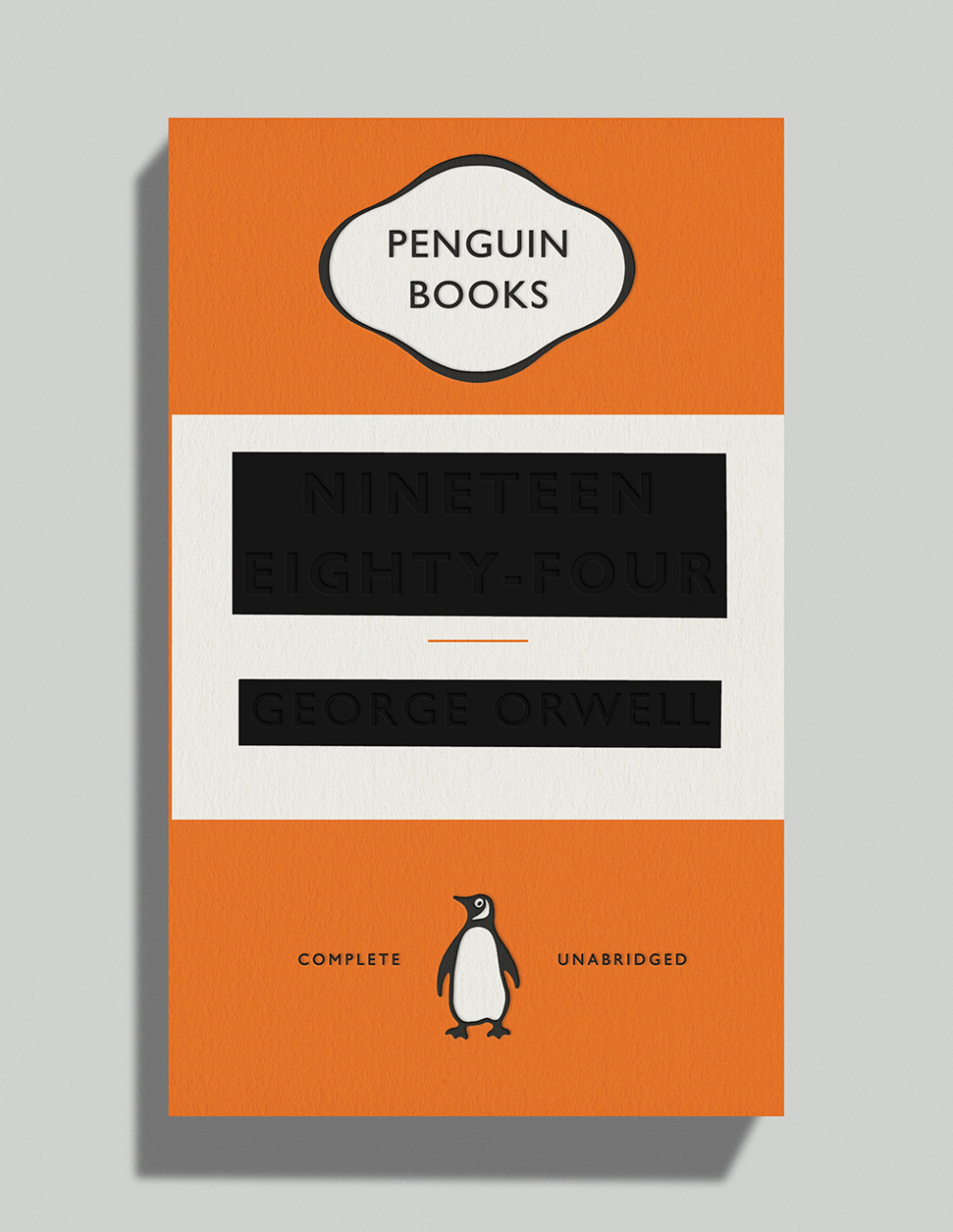 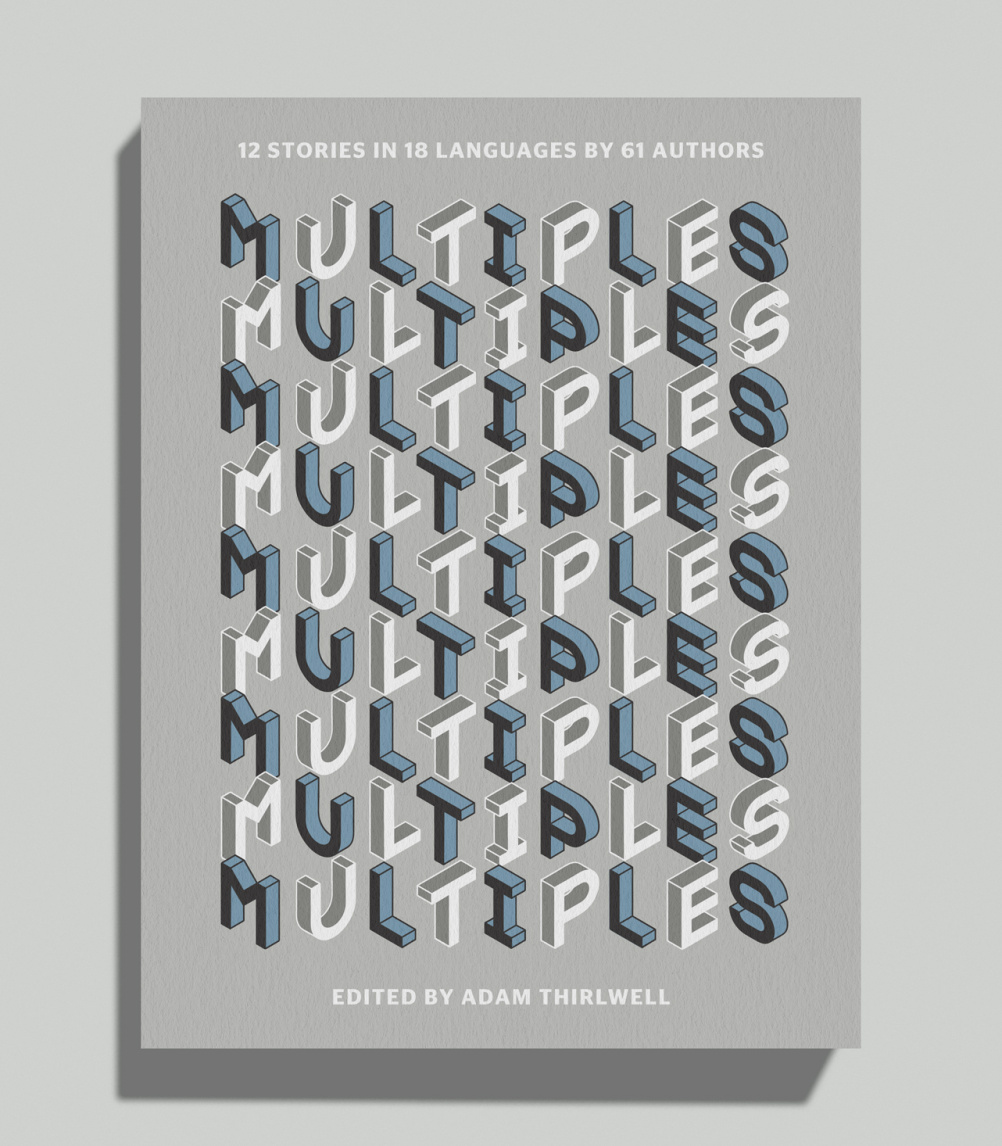 Pearson’s typographic techniques, meanwhile, can be seen in covers such as Cormac McCarthy’s The Road and Multiples, edited by Adam Thirlwell. 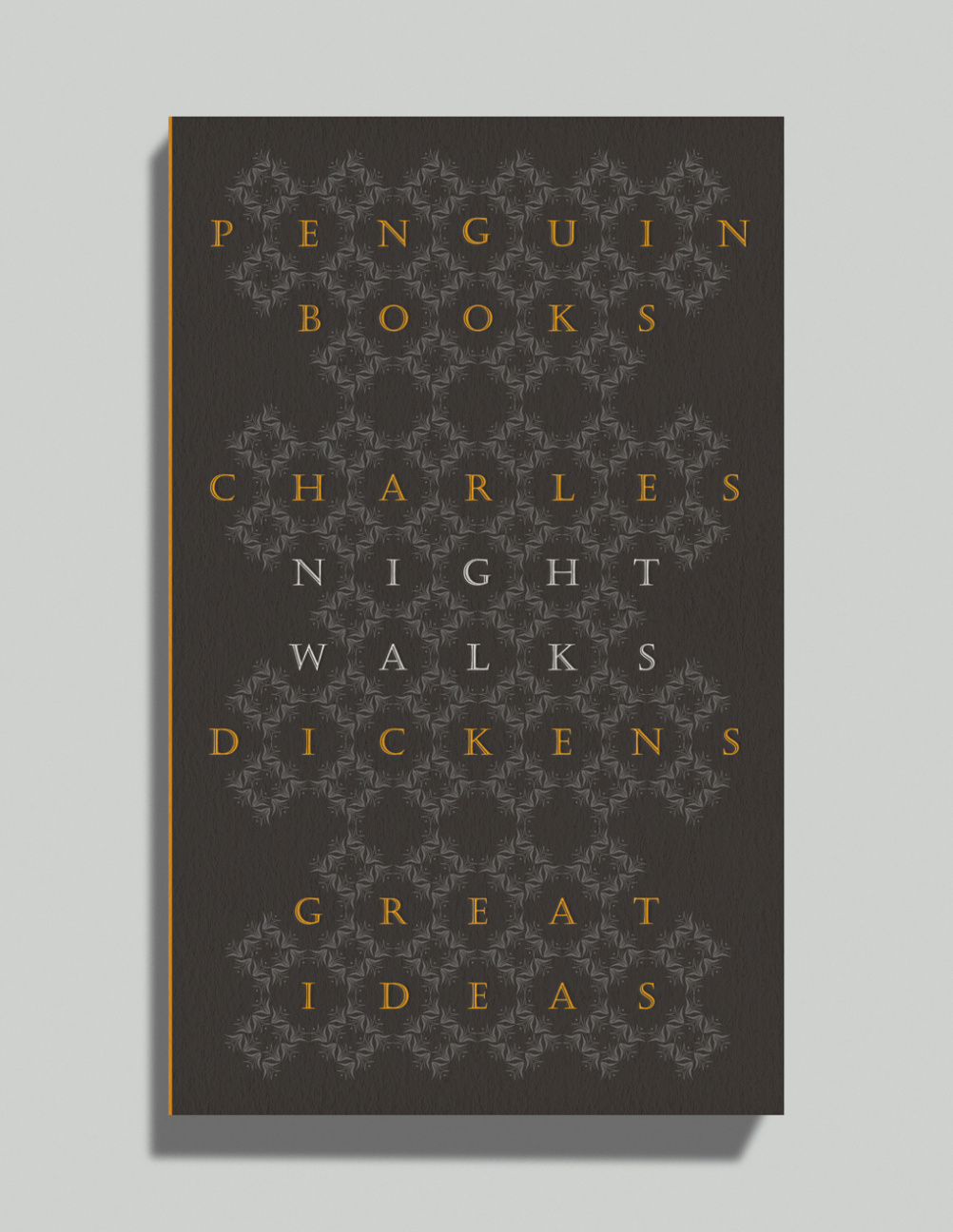 The Kemistry Gallery show will focus on Pearson’s designs for Penguin Books and French publisher Éditions Zulma, alongside a small selection of covers from other publishers. There will also be a range of exclusive prints available during and after the show. 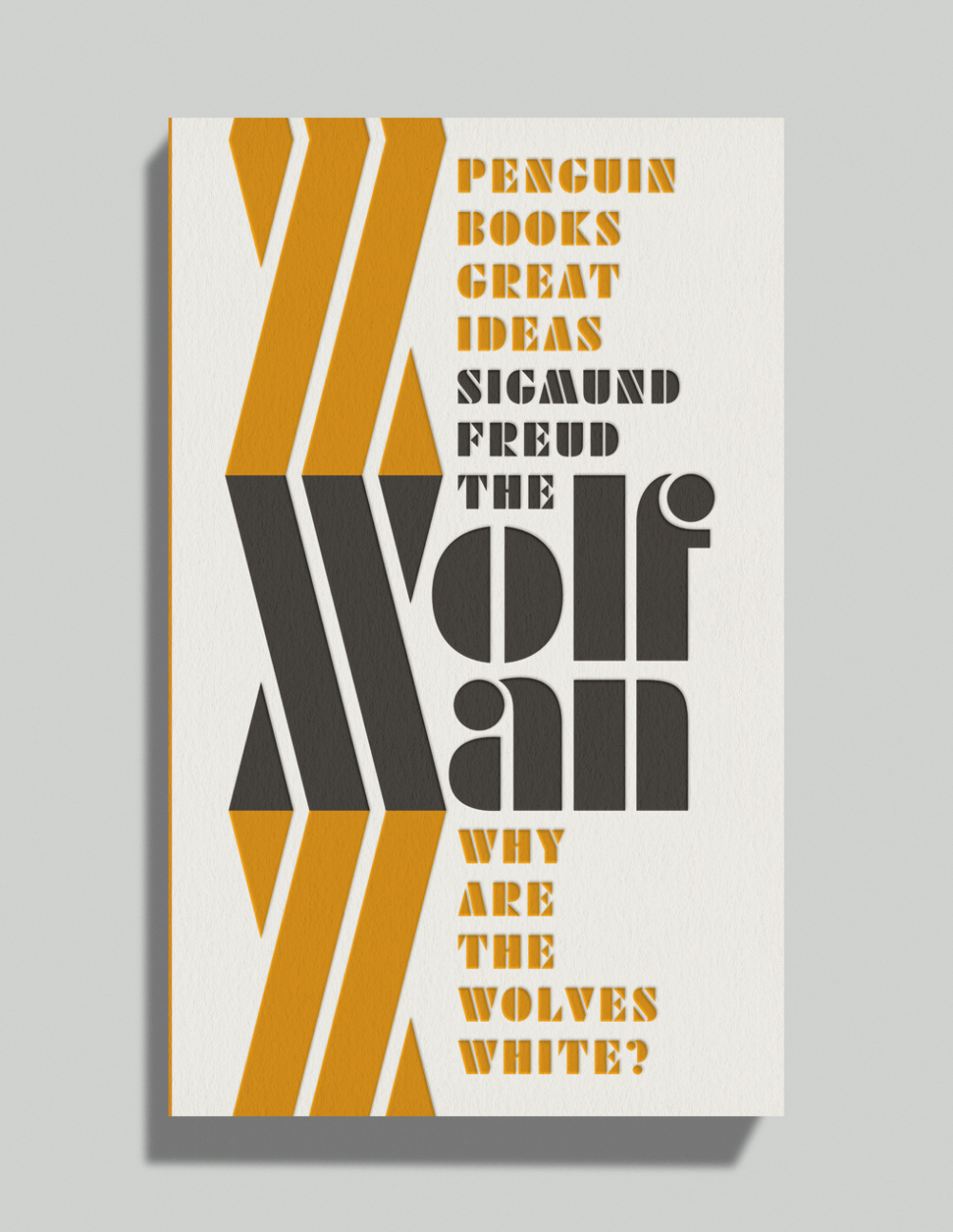 David Pearson is at Kemistry Gallery, 43 Charlotte Road, London EC2A, from 8 May-28 June. 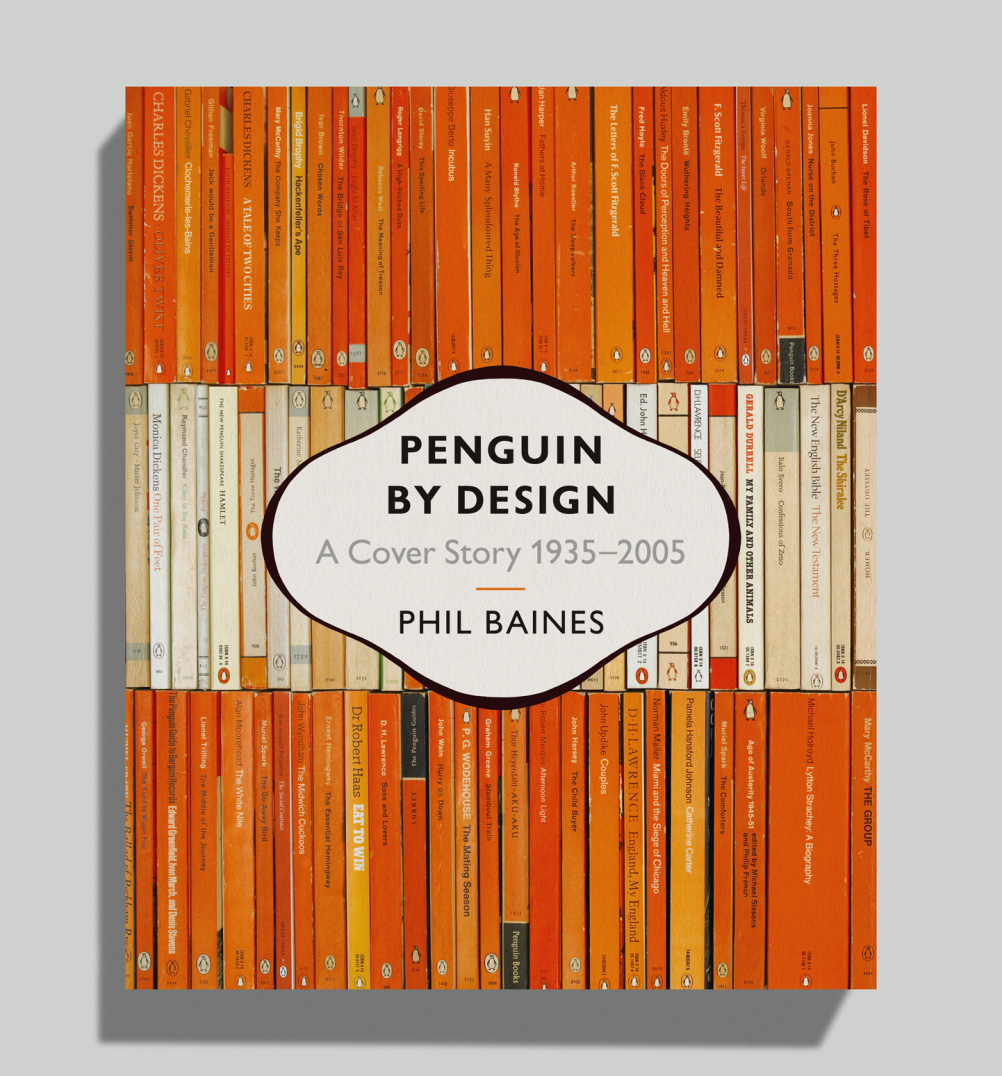 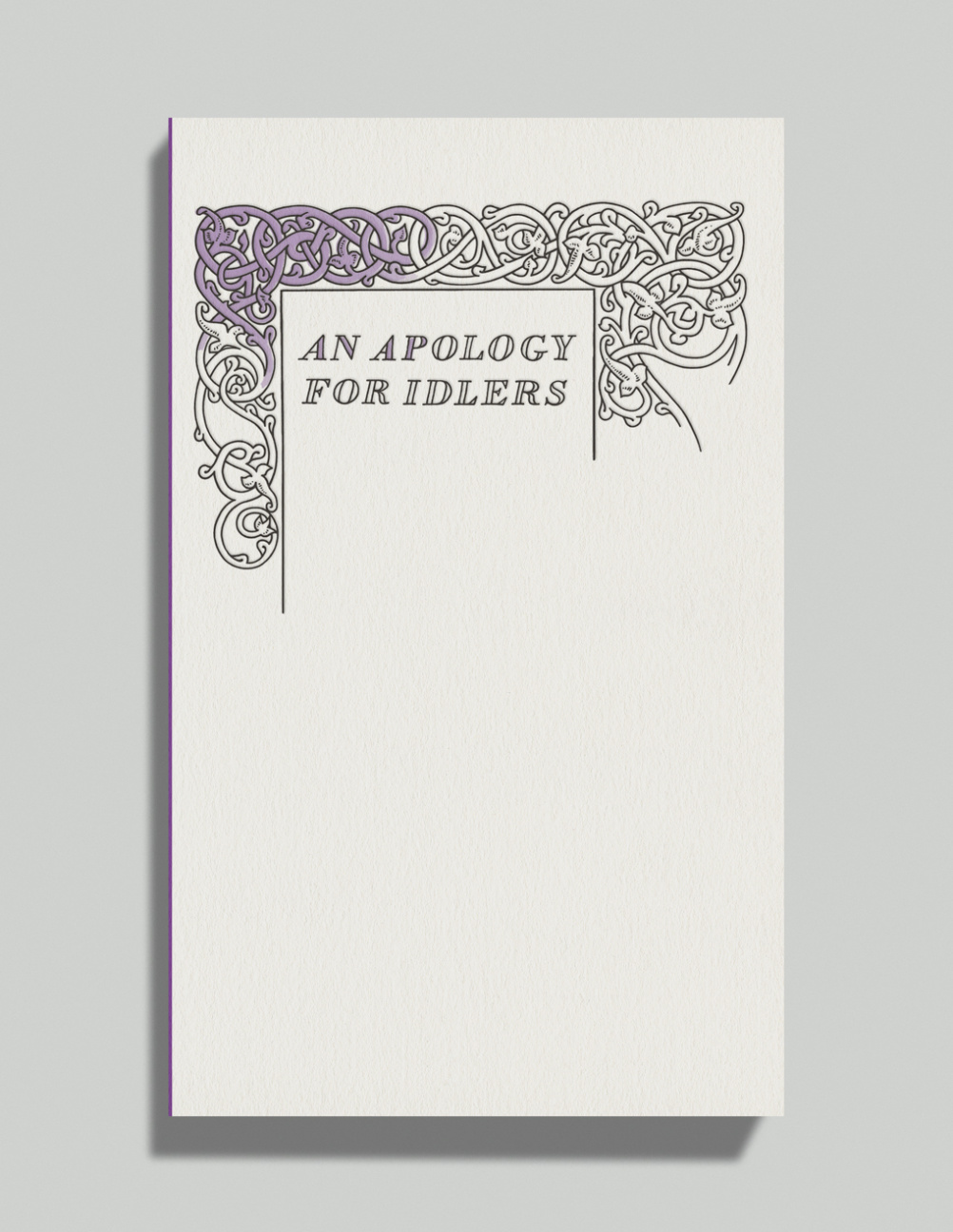 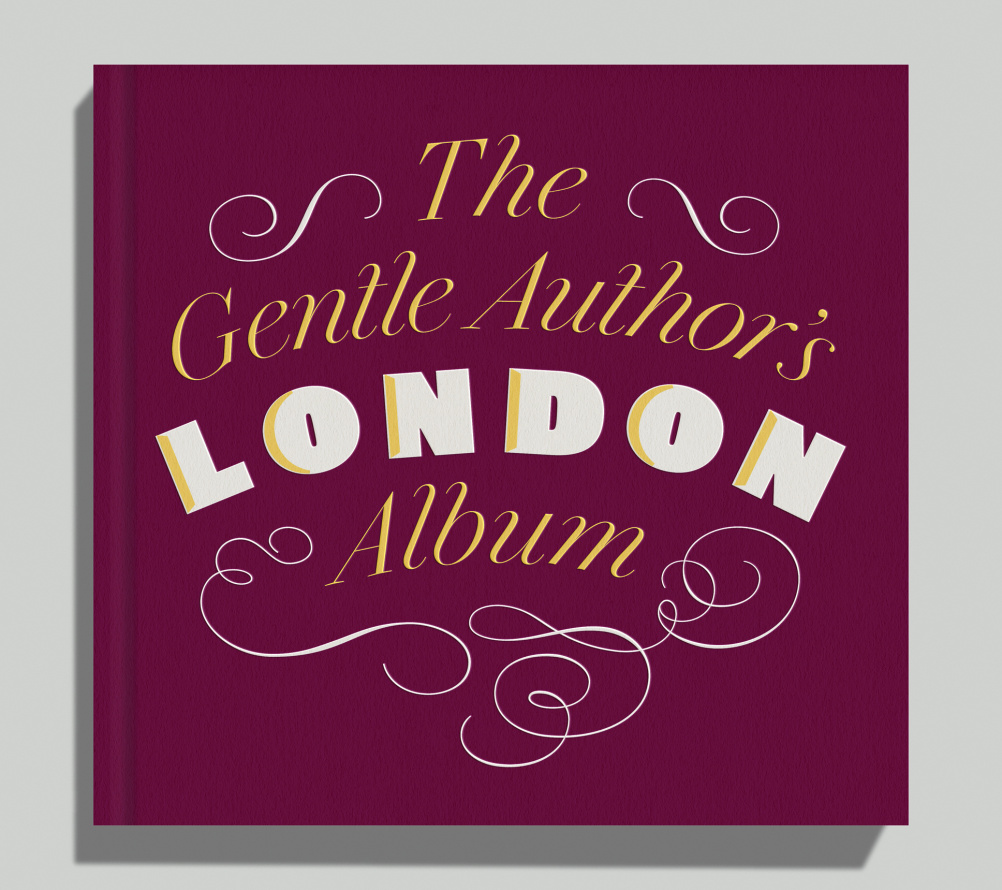 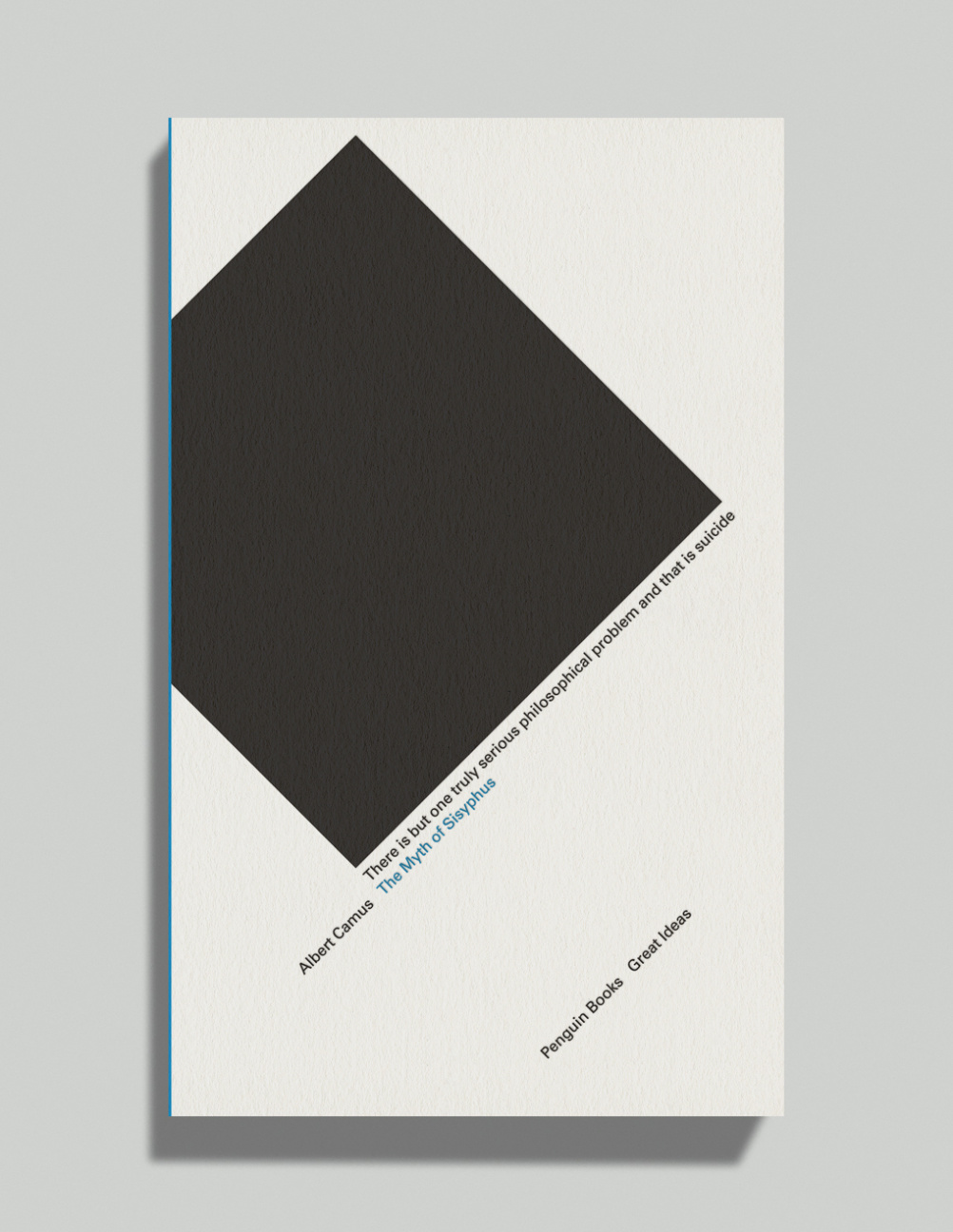 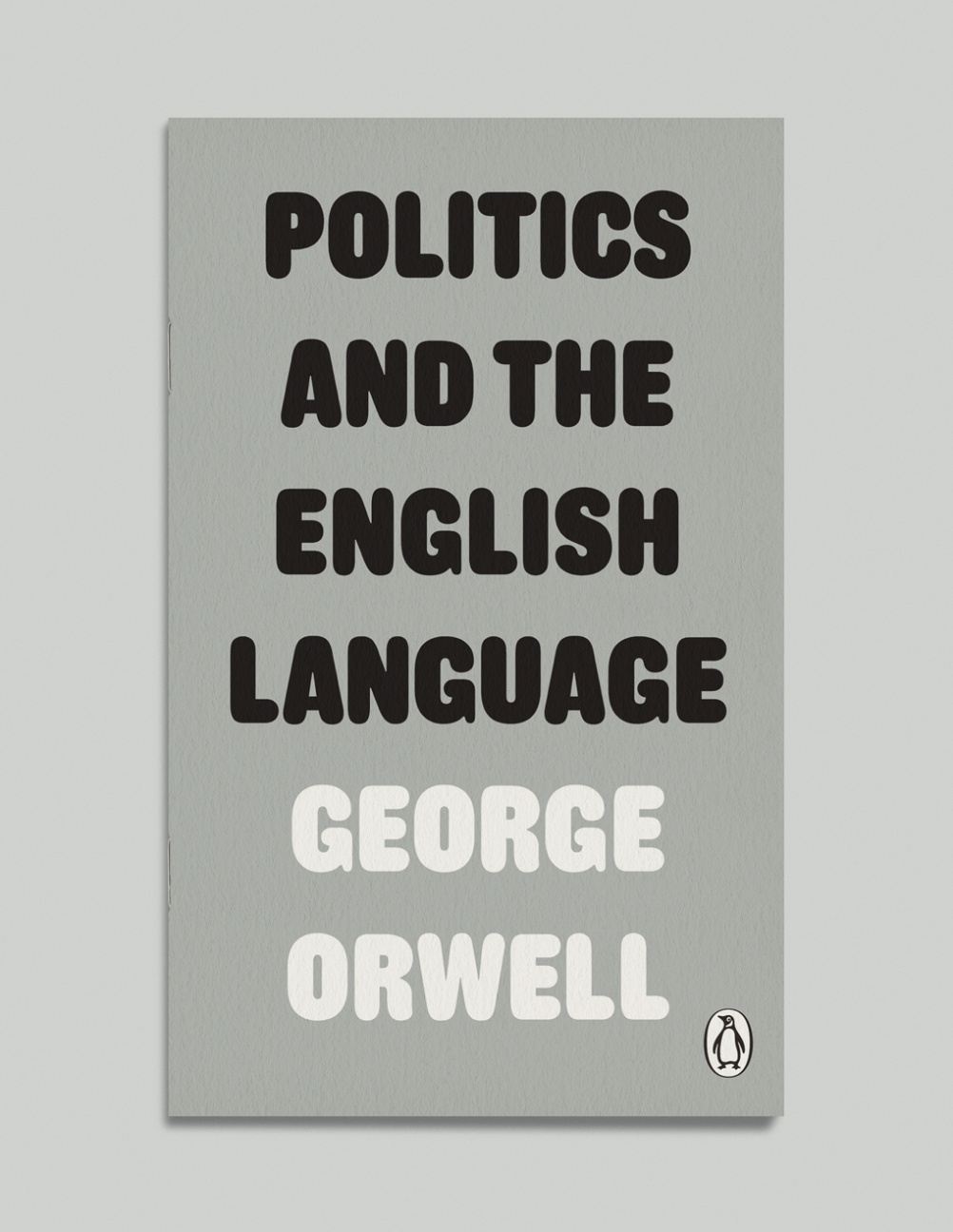 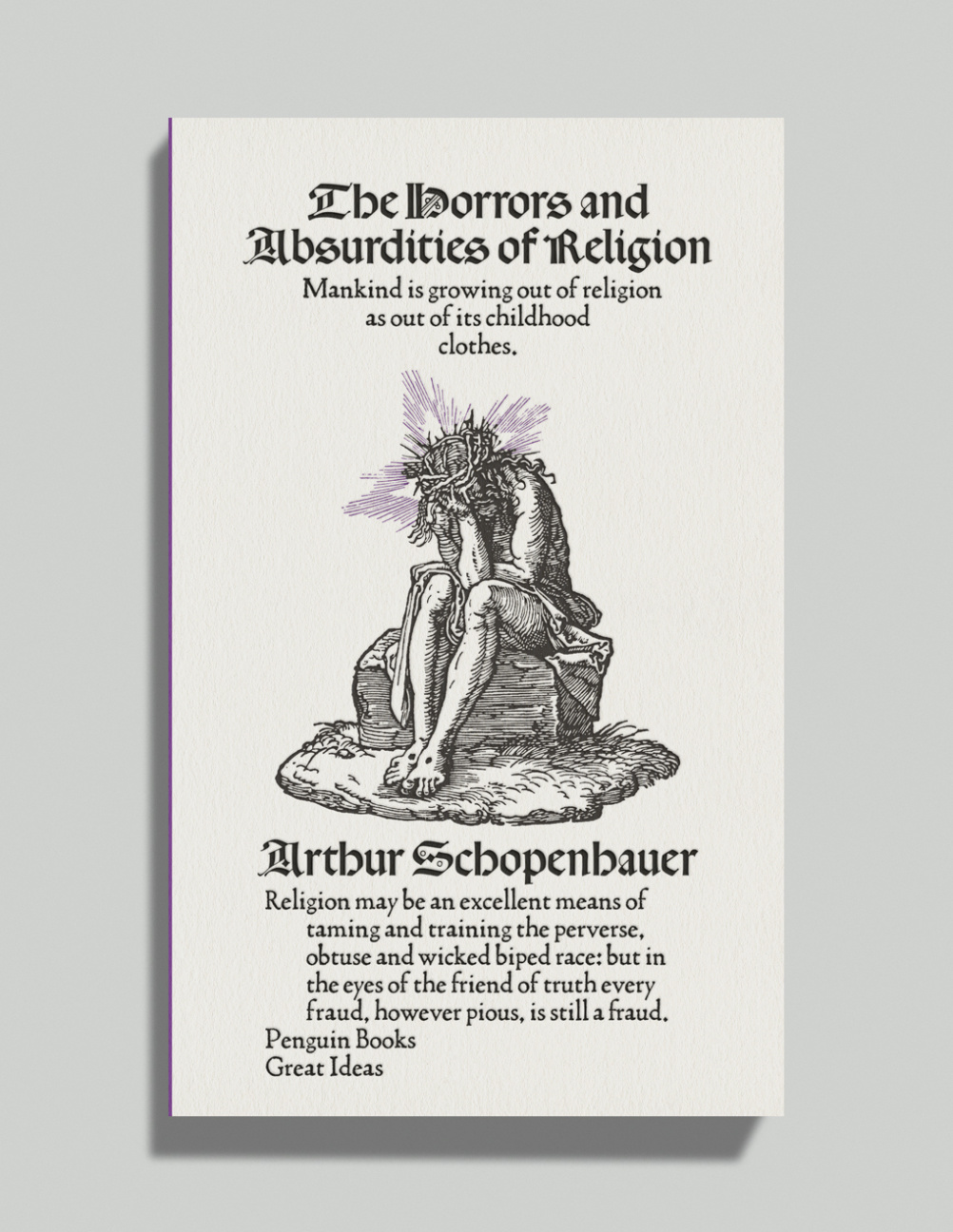 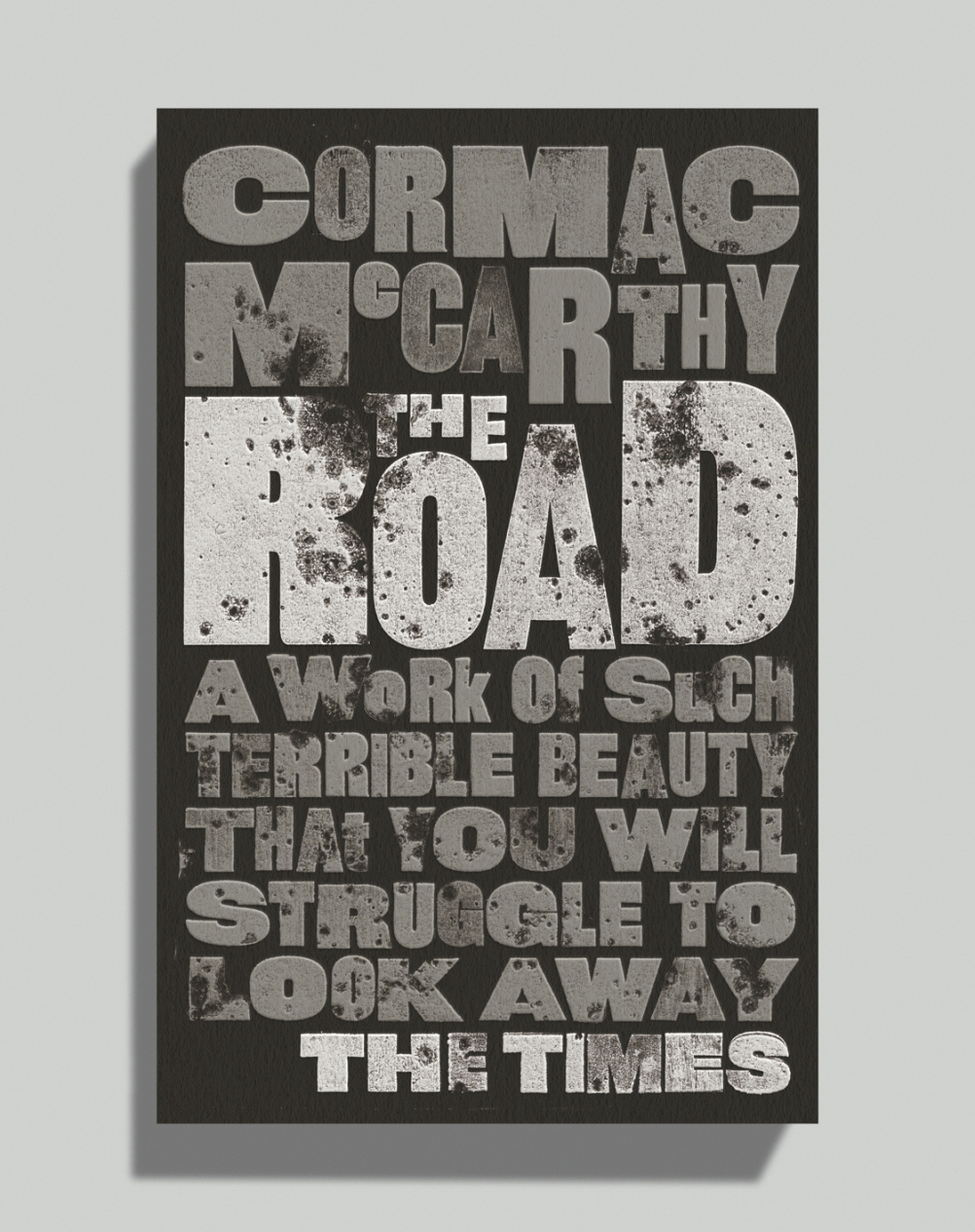 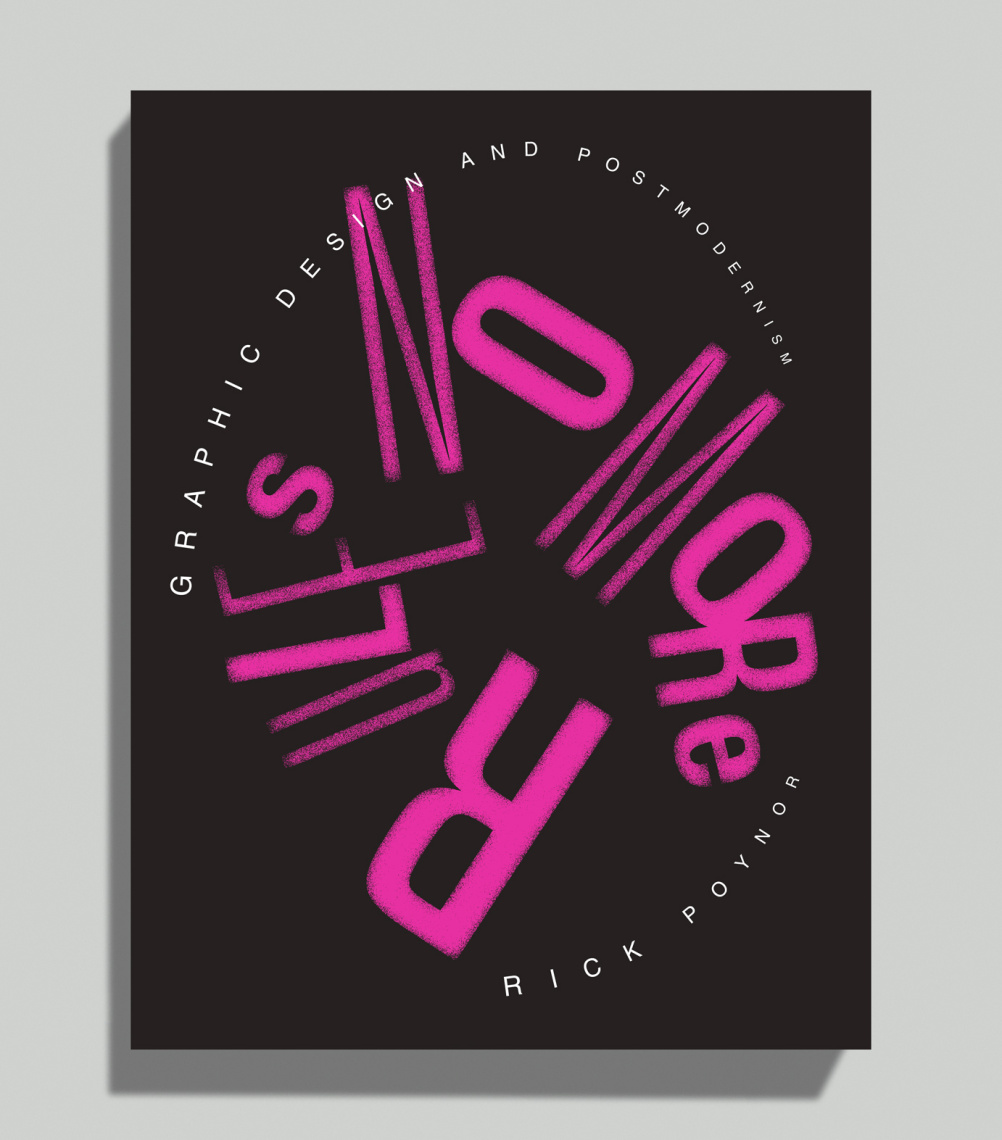 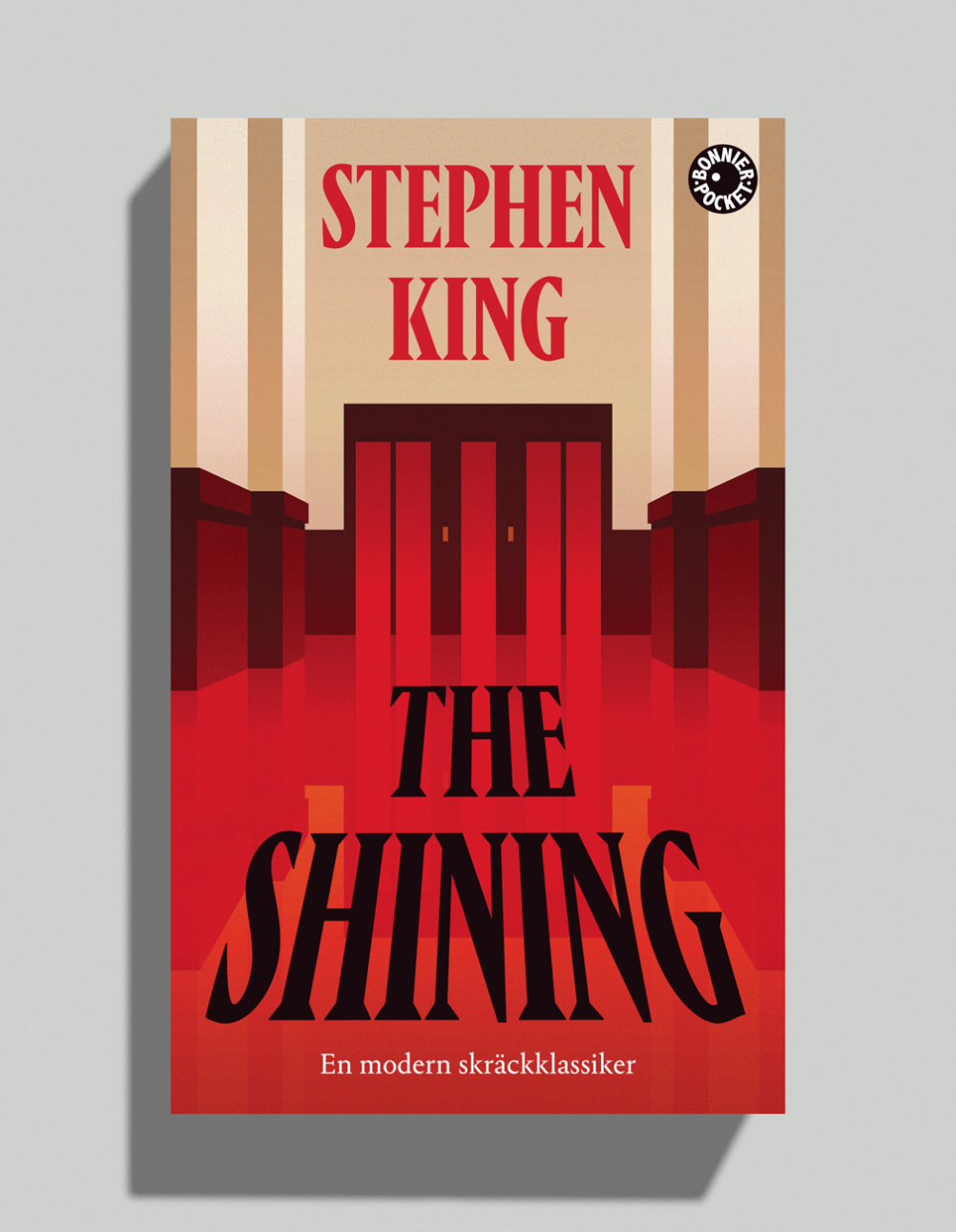 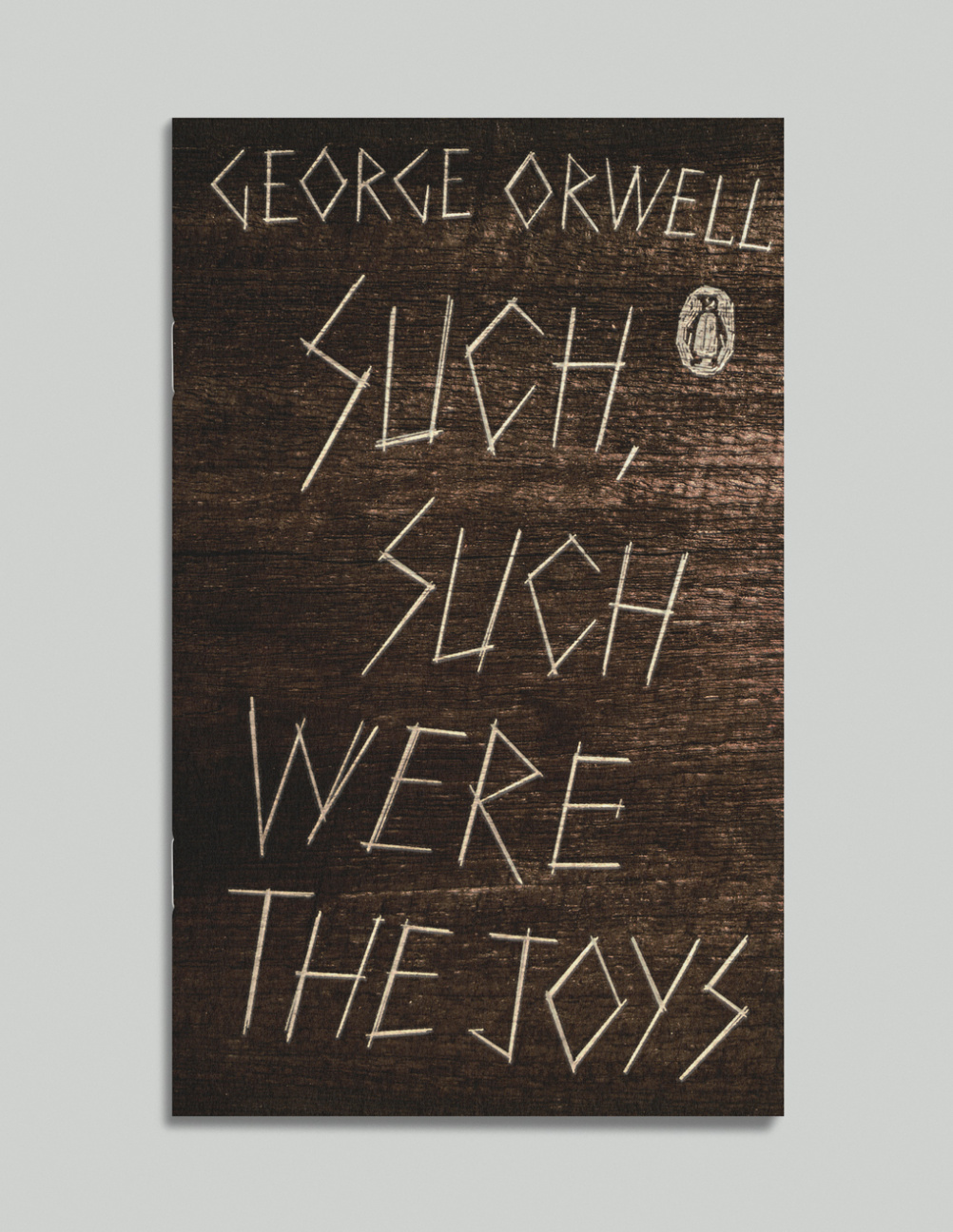 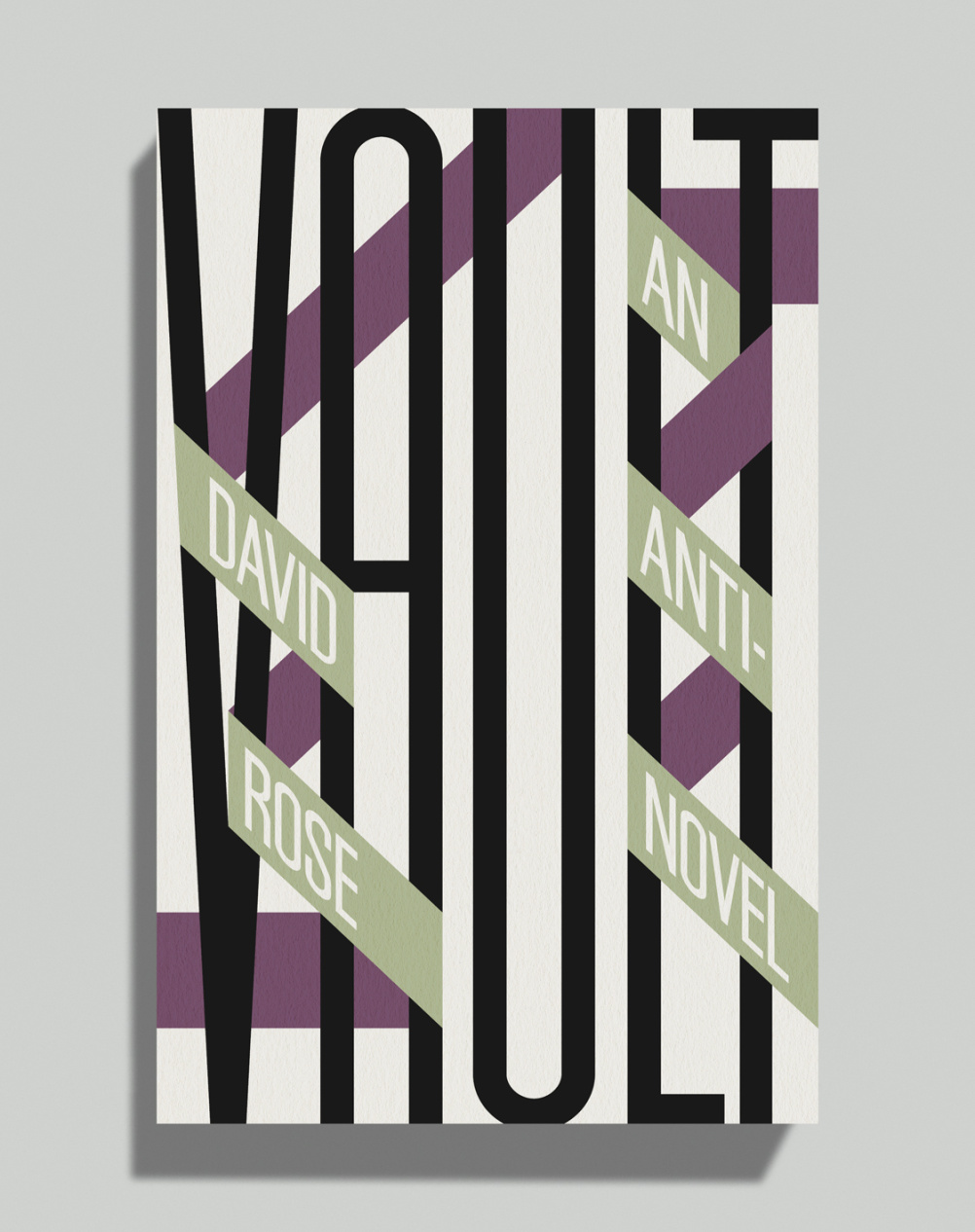