Seven winners have been announced across the categories, and these form the shortlist for the overall winner, which will be announced in June. 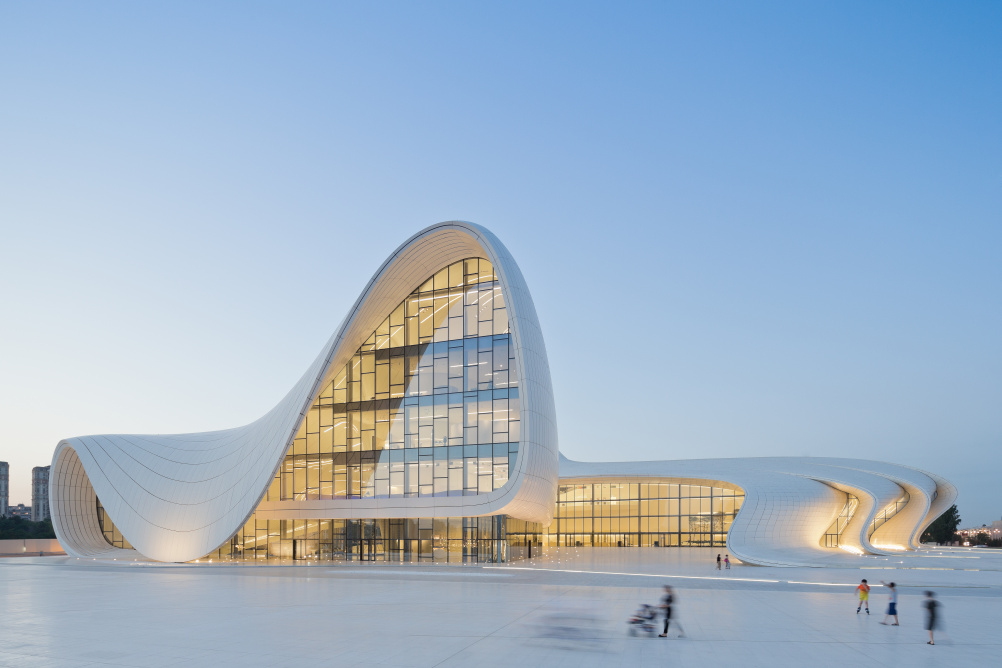 The centre is designed to become the main building for cultural programmes in Azerbaijan and, according to Zaha Hadid, ‘breaks from the rigid and often monumental Soviet architecture that is so prevalent in Baku’. It is named after former Azerbaijan president Heydar Aliyev. 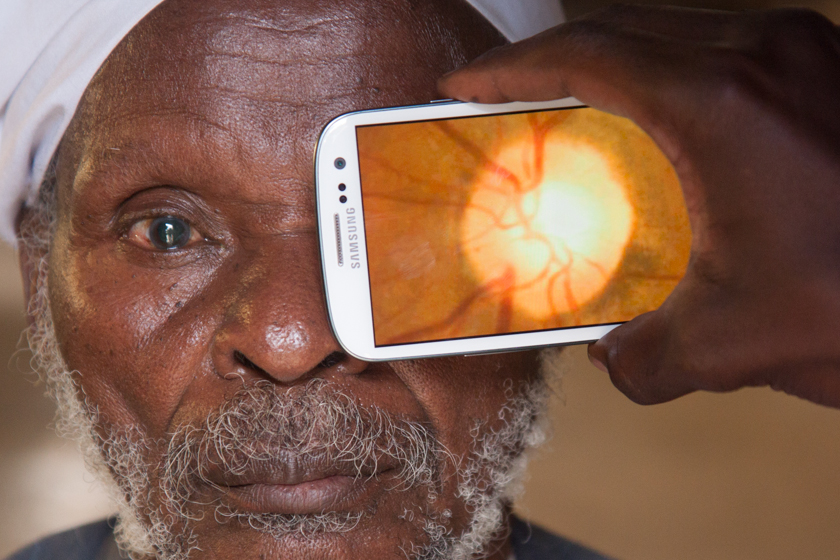 A smartphone-based system for comprehensive eye examinations, developed by a team at the International Centre for Eye Health, London School of Hygiene and Tropical Medicine. Peek comprises a mobile app and clip-on hardware that transforms a smartphone into a tool that can examine the eye. 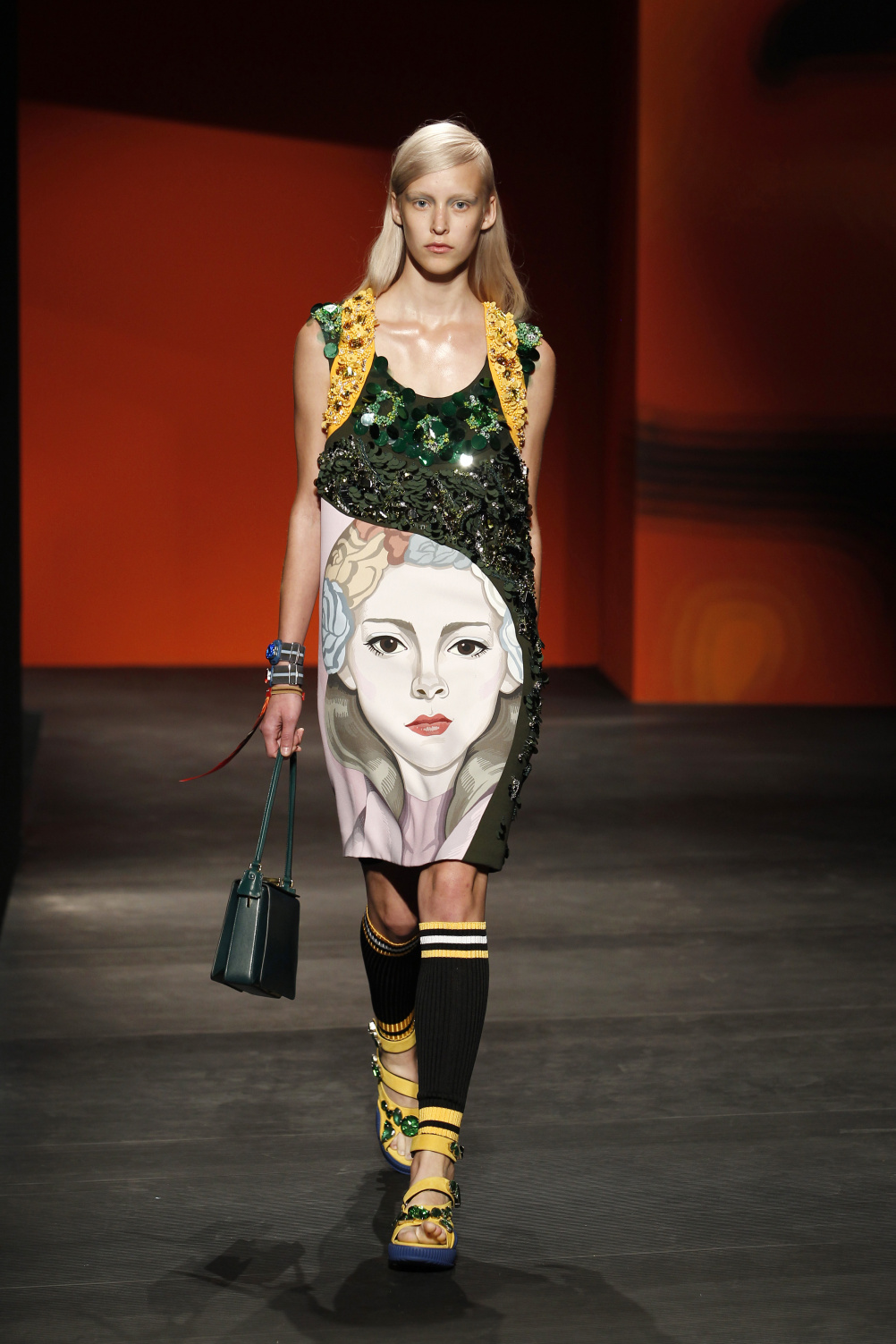 Pop-art prints meet sporty details and structured shapes in this collection. Vogue said of the show ‘By next summer we’ll wonder what we ever wore before.’

Featuring state-of-the-art ergonomics and pioneering design, the construction of the chair not only allows movement in all directions, but actively stimulates it, thereby promoting healthier sitting.

A series of installations consisting of a 1:1 outline of a military unmanned aerial vehicle, or drone. They have appeared in the UK, Turkey, the USA, Brazil and elsewhere. According to Bridle, the project aims to give a feeling of what it is like to encounter drones.

Product: The Seaboard Grand, by Roland Lamb and Hong-Yeul Eom.

The Seaboard is a reinvention of the piano keyboard, reimagining the keys as soft waves that enable continuous and discrete real-time, tactile control of sound through three-dimensional hand gestures.

Volkswagon claims this is the world’s the most efficient liquid-fuelled production car. It requires only 8.4 PS to sustain a constant 100kph on a level surface in still air, a speed the car can reach from rest in 12.7 seconds.

The overall winner – taken from this shortlist – will be announced on 30 June.

The Rehearsal of Space

What they didn’t teach you in design school

Dropping FuelBand would be ‘a smart move’ for Nike