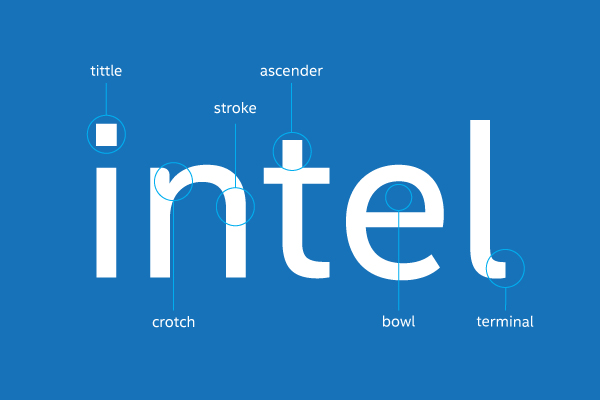 It has been designed by Red Peak Branding, which has worked with font house Dalton Maag to create Intel Clear, an ownable brand font for Intel to use across all of its communications. 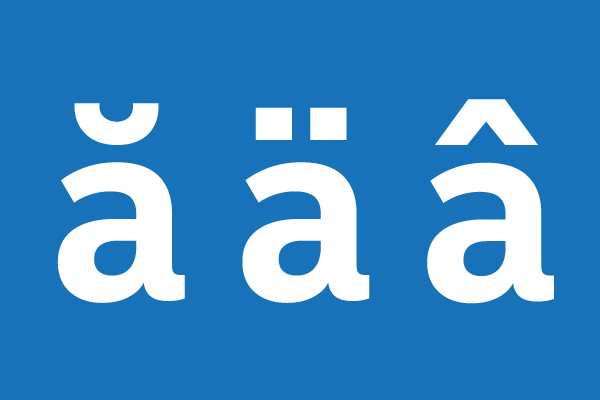 The design is adaptable, working across all writing systems including Latin, Greek, Cyrillic and Chinese and can be applied to screen and print based media. 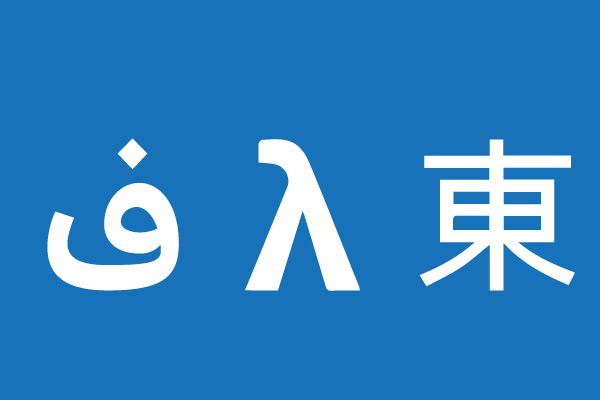 Over the company’s 45-year history it has only ever used a Latin-based font, meaning that a similar look had to be created when communicating in other alphabets. 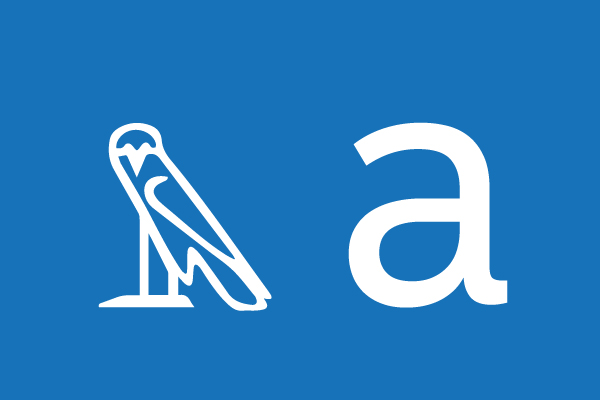 According to Intel the use of multiple fonts resulted in loss of brand recognition as well as causing complexities around licensing fees, and monitoring usage agreements. 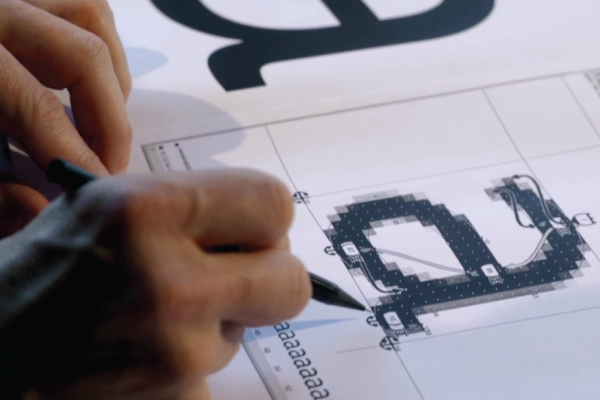 Intel says, ‘People read more onscreen today than on paper. Fonts and typography, viewed onscreen, are increasingly the initial point of contact between consumers and brands.

‘Intel requires a script that looks as nice on the side of a building on an out-of-home billboard as it does on a consumer’s phone, no matter what operating system or browser is being used.’

This explanatory video shows how elements of the Intel logo have been incorporated into the character design.

Wallace & Gromit from the drawing board

From the Road Again