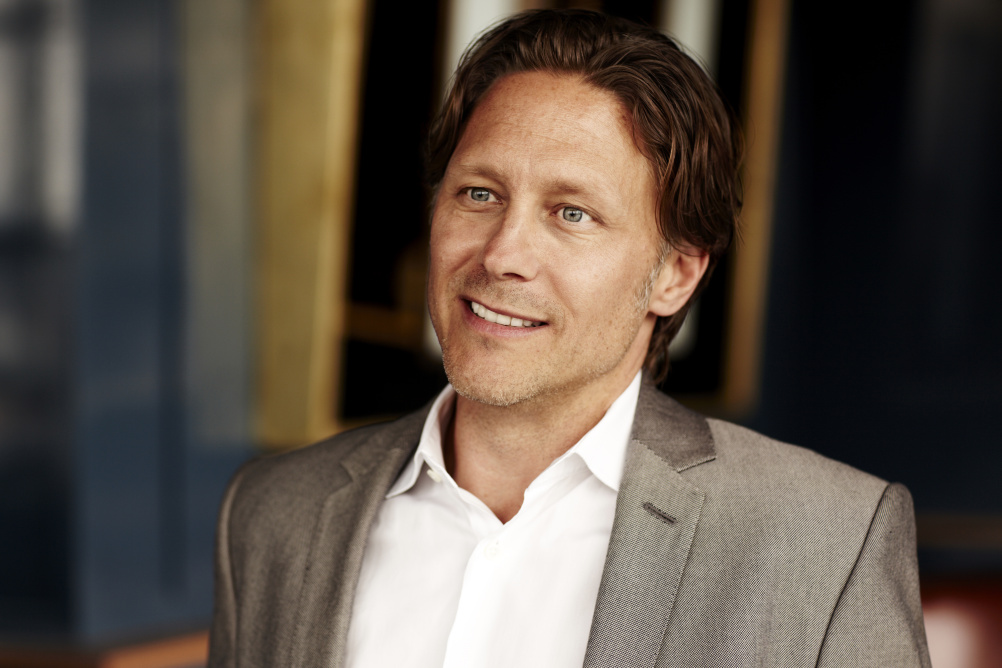 Heiselman has been with Wolff Olins for 14 years, and for seven in the role as global chief executive.

He is based in Wolff Olins’ New York office, and is understood to be joining Apple in California to assume a marketing communications role although Apple was unable to confirm this.

Heiselman will be replaced by Wolff Olins managing director Ije Nwokorie, who is currently based in the London office where he has held the position since 2010.

Nwokorie will still be based in the London office when he starts his new role on 17 April, but will spend ‘significant amounts of time’ in both London and New York according to a Wolff Olins spokeswoman.

She says an announcement on what will happen to Nworkorie’s managing director role will be made in due course.

The Years of La Dolce Vita

Forging community in Tottenham by design