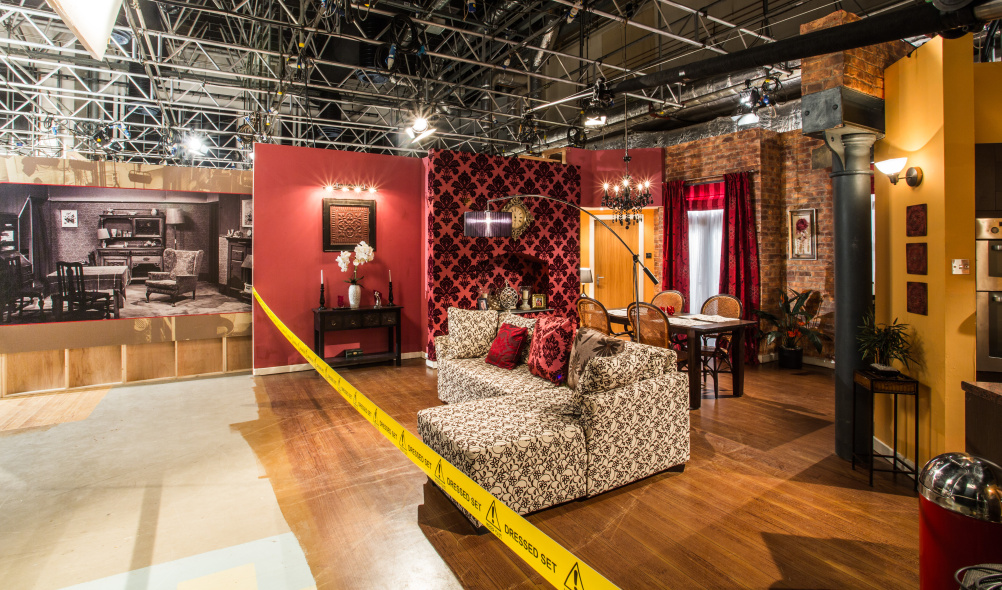 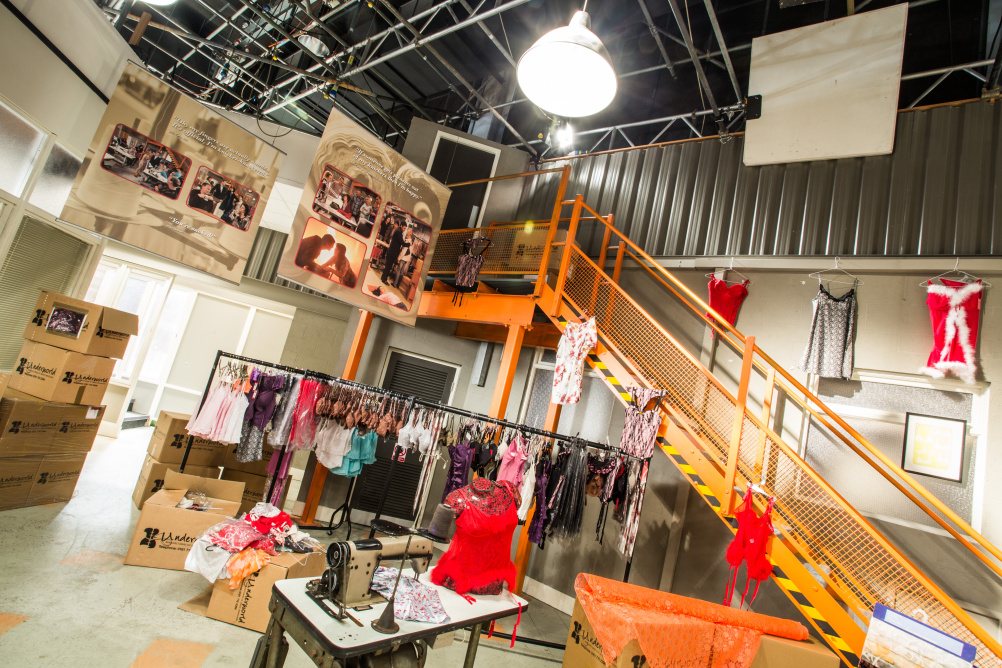 The new tour will run until October at the old Granada Studios set, after which it is likely that the studios will be demolished.

A tour of the set ran through much of the 1980s and was expanded into a tour of Granada Studios in the 1990s. These tours were devised by Mather & Co founder Chris Mather, who worked at Granada as head of design before leaving to set up his consultancy in 1994. 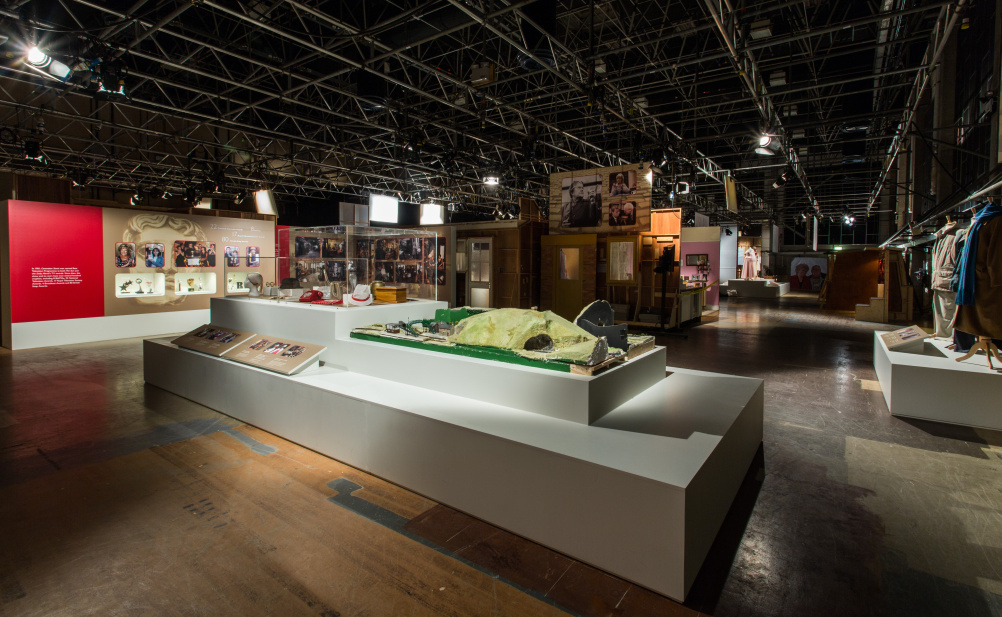 Mather & Co was brought in by ITV to transform the old set into a behind-the-scenes tour which gives visitors the chance to walk the cobbles of the street and have their picture taken at the bar of The Rover’s Return. 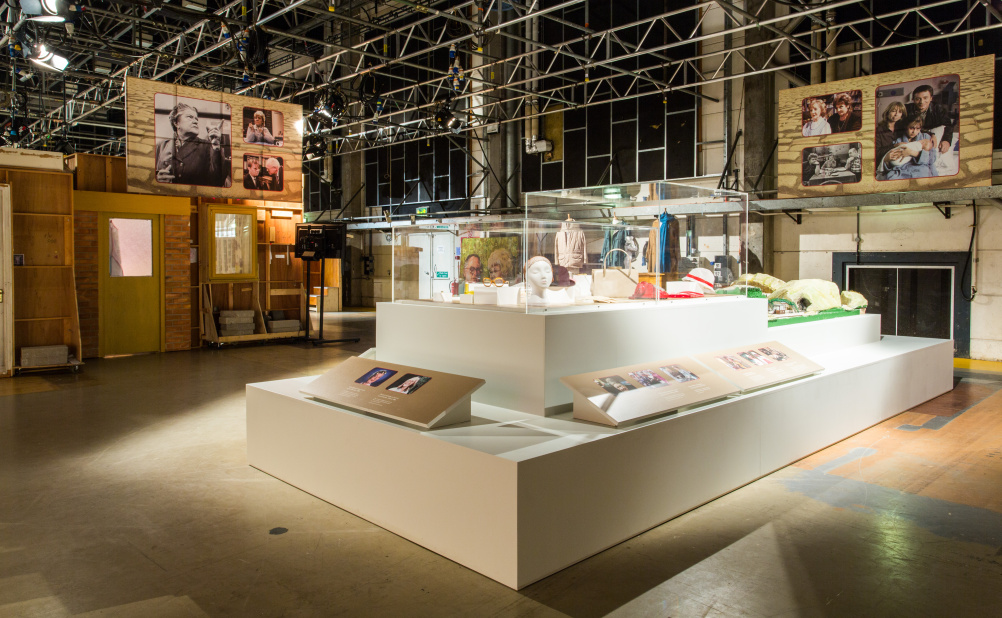 The consultancy has developed the concept and the narrative, and worked with events company Continuum on the planning of set navigation, props, layout and visitor routing. Continuum has been appointed by Mather & Co to run the event and look after ticketing.

Mather & Co worked with Coronation Street writers on scripting for audio-visual installations and has looked to find ways of displaying props and costumes from the show’s history. 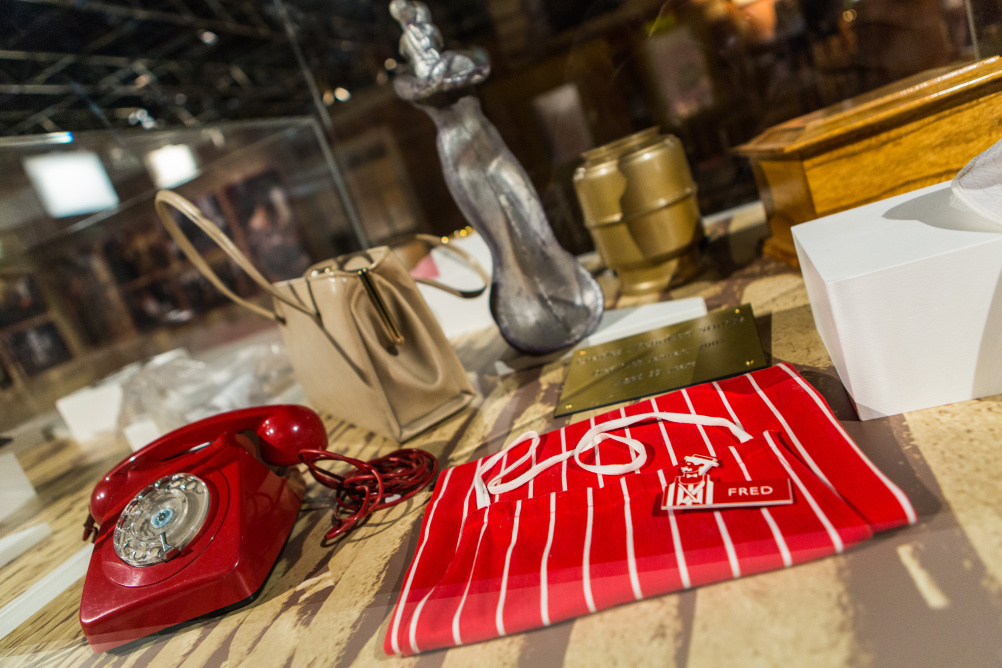 Tour guides help guide visitors across sets, through production rooms, and wardrobe before entering the street itself.

The tour begins in the green room and passes through the ‘Corridor of Stars’ which allows visitors to peer into dressing rooms and then wardrobe and make-up before entering Stage One, which houses the sets of the show’s interior scenes. 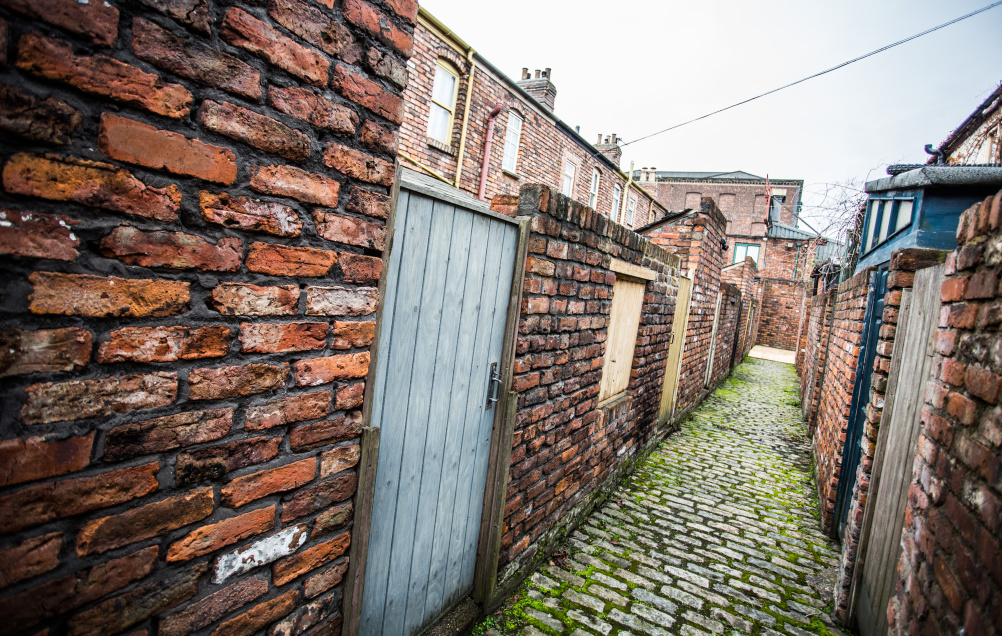 The homes of the Platt family and the Duckworth family are positioned alongside props and costumes of key characters.

Exiting through Nick’s Bistro, visitors appear on the street and are given ‘free rein’ to explore the street and the surrounding area says Mather & Co, which has created a soundscape at the ginnel (alley) end of the street, playing out some of its most famous scenes.