In the new role, Turley will oversee visual storytelling for on-air interstitial and cross platform content at MTV. His role will see him drive the creation of visuals to illustrate coverage of news, events and other topics across the network for both on-air and digital platforms.

A Bloomberg Businessweek spokesperson says there are currently ‘no annoucements’ to be made on Turley’s replacement at the magazine.

Turley says,  ‘MTV has always created culture and ideas that define generations, whether that’s Jimmy the cab driver or the Real World, Jackass or Beavis and Butthead, Catfish or the VMAs.

‘The opportunity to work with animators, video artists, journalists, designers, musicians, artists – creating content, creating culture, for an audience as big as MTV’s is really exciting.’

Bloomberg Businessweek appointed Turley as creative director in 2010. The role saw him move to the publication’s New York office, where he worked with the editor to lead the redesign of the magazine.

Turley had previously worked at The Guardian in London, where he most recently art directed the paper’s daily G2 features supplement.

In the role of senior designer at The Guardian between 2003 and 2005 he worked with then creative director Mark Porter on the redesign of the newspaper.

Turley’s work at Bloomberg Businessweek has been recognized with a D&AD Yellow Pencil, and in 2013 the Businessweek studio was named Studio of the Year by Creative Review.

Here are some of the covers Turley worked on in his time at Bloomberg Businessweek: 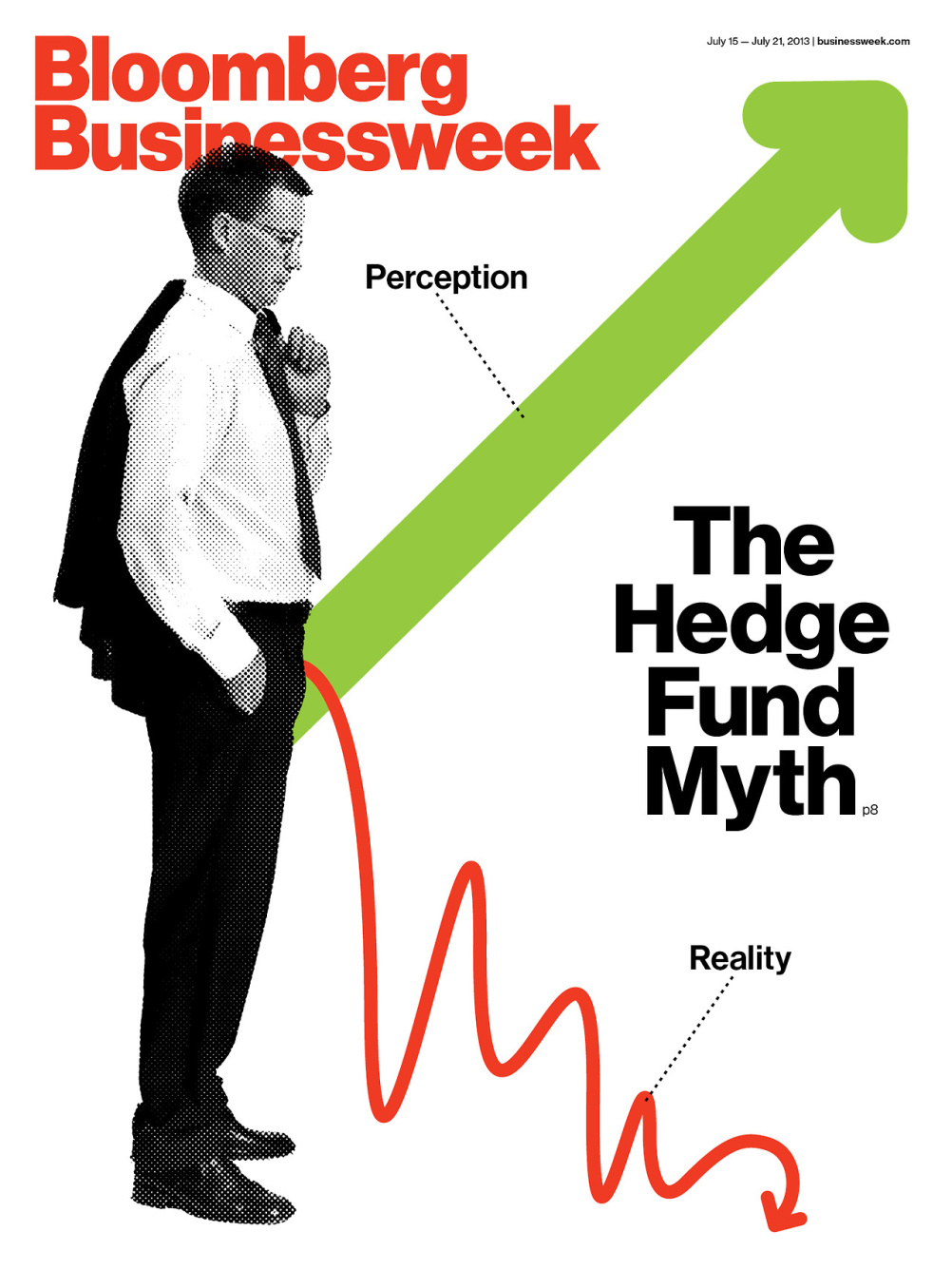 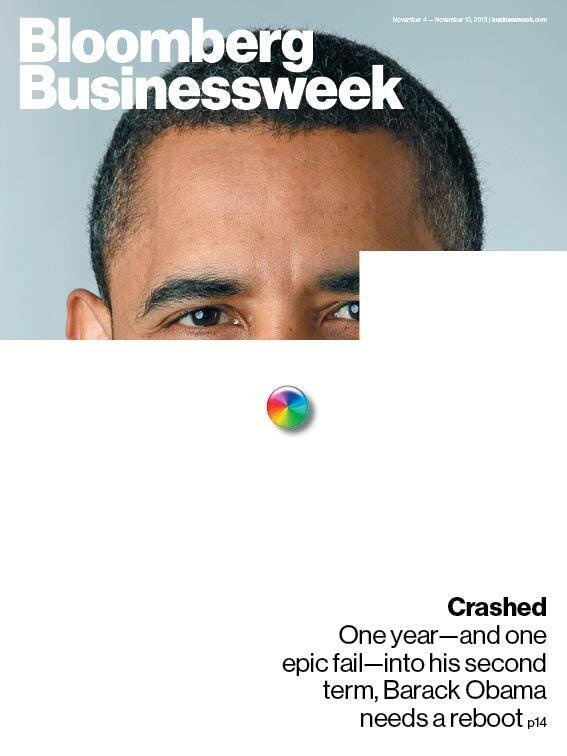 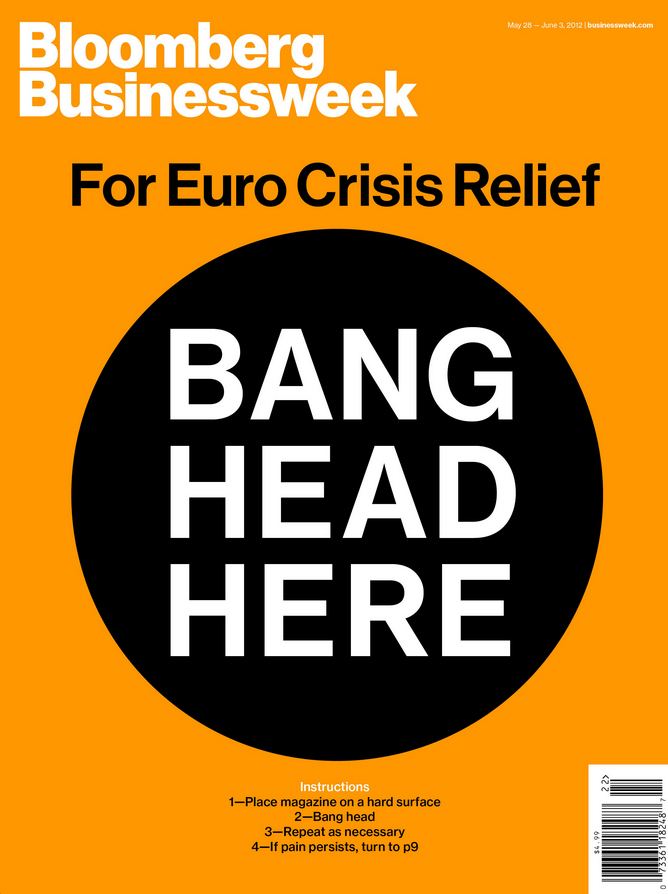 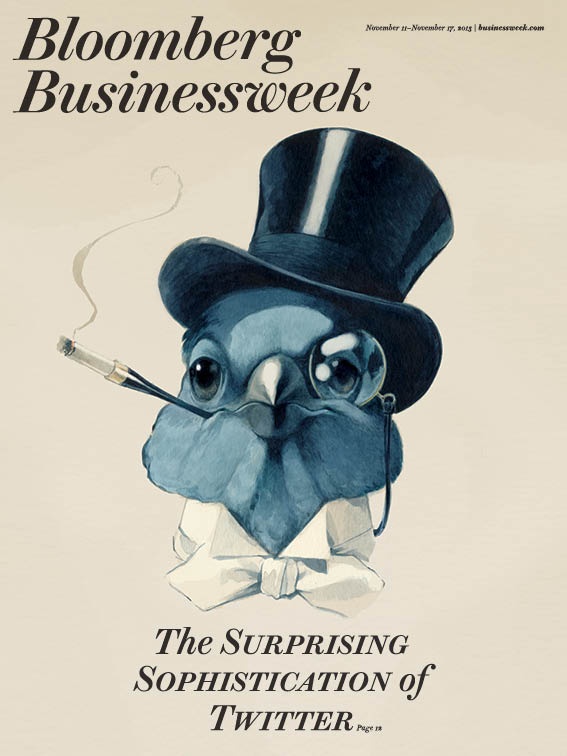