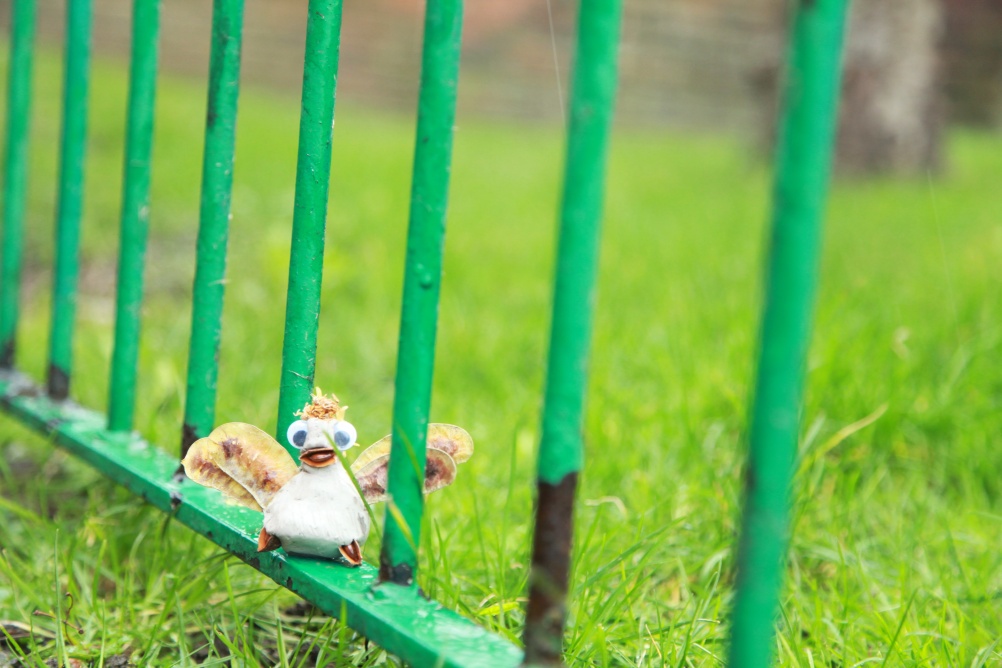 The scheme, which has been running since October 2013, aims to develop projects that can improve the health and wellbeing of children under five and their families in the London boroughs of Southwark and Lambeth.

It was prompted by research carried out with Lambeth and Southwark which concluded that many children in these boroughs faced social barriers preventing them from making a good start at school.

We first reported on a call for entries in July 2013 before seed funding was made available in October 2013 for 25 schemes that looked to use design to alleviate isolation and stress in families, and encourage play and learning opportunities for children.

Over the next six months the Design Council says the teams will prepare to ‘open for business’ for a year-long pilot scheme commencing this autumn.

An online tool developed by a team of local parents and entrepreneurs that offers accurate, relevant and up to date information about local activities for families. It aims to allow parents to plan journeys, share invitations and build confidence to access activities locally.

Kids Connect built a paper prototype of the app and gave it to parents to test. All the families in the test group tried a new activity or visited a new place as a result.

Developed by Explorer HQ and members of both City Farmers and The Geography Collective, Crafty Explorers is concerned with helping to explore, play and learn outdoors. The team trialed its idea in a pop-up shop in Nunhead.

Families are sent on ‘missions’ that turn the outdoors into ‘a world of discovery’ for parents and children.

This artist-led service is supported by a range of products that promote interactive play within the home and relieve day-to-day stress within a family. Creative Homes has been testing its initiative in Viridian Housing’s Church Manor Estate in Lambeth.

The team behind creative Homes is Tea Dance for Little People, a social enterprise aimed at improving the health and wellbeing of families through creative play.

A digital service for parents, which shares age-appropriate games and activities that can help children to develop key skills such as motivation, concentration, confidence and self-control.

It is a collaboration between charity Save the Children and Character Counts, which ‘designs, promotes and evaluates public policy interventions that build character.’

A musical theatre production that aims to empower parents to share their honest experiences and seek support and advice in more effective ways.

Good Enough Mum’s Musical is conceived, produced, directed and performed by mothers who say they have all ‘experienced the highs and lows of early-parenthood.’

Emily Beecher, who is delivering the project in association with Spin Arts, is a local mum who is ‘committed to helping parents overcome some of the mental health issues that can be related with becoming a parent,’  according to the Design Council.

This project looks to transform neglected outdoors spaces, improving them with sensory and playful interactions. The team is co-designing pop-up-parks with local families in under-used outdoor spaces.

The project has been led by a cross-disciplinary team of educationalists, brand, product and web designers fabricators, and architects, and run by Intelligent Space.

In the autumn, the Knee High Scheme will embark on a final stage where three teams are awarded grants of up to £100 000 meaning they will have been awarded £180 000 each over the course of the challenge. Guy’s and St Thomas’ Charity has donated £740 000 to support the challenge.

The Design Council hopes that the 25 schemes it backed last year but haven’t made it any further in the initiative, will continue to develop, by possibly turning to investment from the private sector. It will remain in touch with these teams and ‘support them to continue their work’.