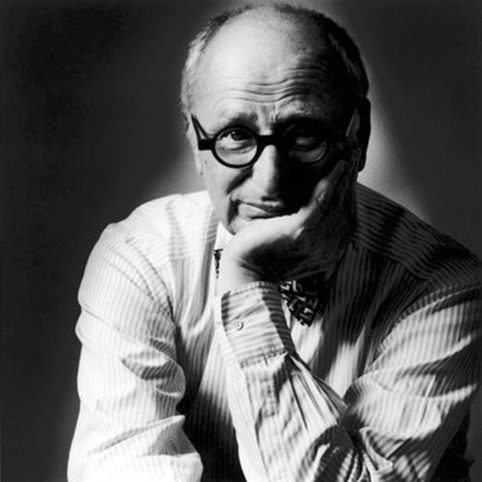 1. Wally Olins, co-founder of Wolff Olins and Saffron, has died at the age of 83. His former Wolff Olins partner Michael Wolff pays tribute to ‘a pioneer of branding’. 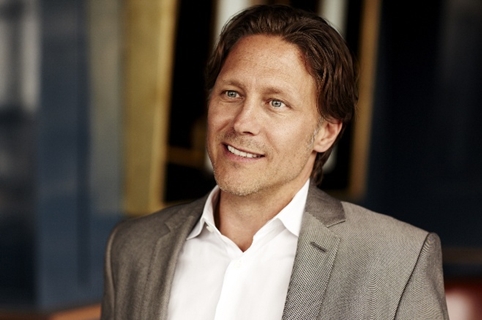 2. Wolff Olins global chief executive Karl Heiselman is leaving to join Apple in a marketing role. He will be replaced by London managing director Ije Nwokorie.

3. London’s Natural History Museum is looking for a design team to help it boost donations from visitors.

A 10 yr old noticed the problem with this pencil’s message, prompting a full recall. http://t.co/RgQ7Q8Gc8q pic.twitter.com/AEEPlWjs3m

A sale to remember: @thedailyheller and @louisefili are separating the wheat from the chaff. Chaff anyone http://t.co/NQUzxVLojk

In Focus: Song About Heroin Used To Advertise Bank http://t.co/7z2N4jumCF 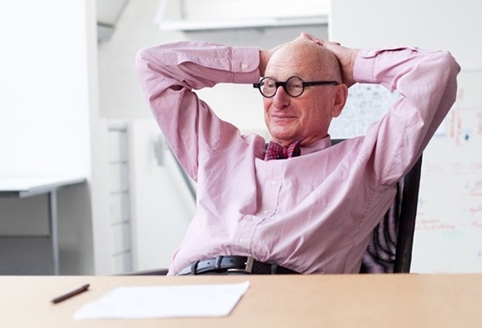 ‘Many a corporation used the phase “you don’t get fired for hiring Wally Olins”.’ Creative Barcode chief executive Maxine Horne is one of a number of readers who left tributes on our story about Wally Olins. 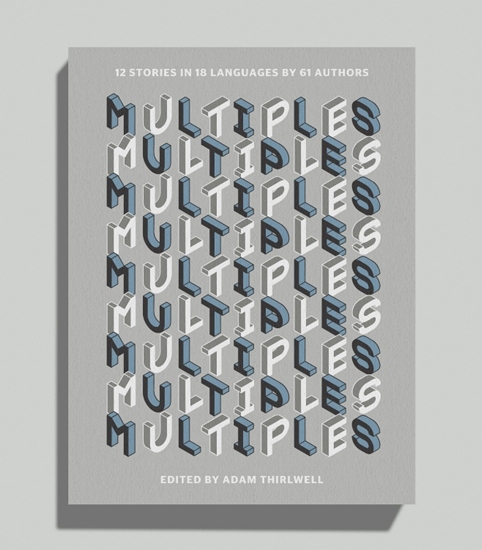 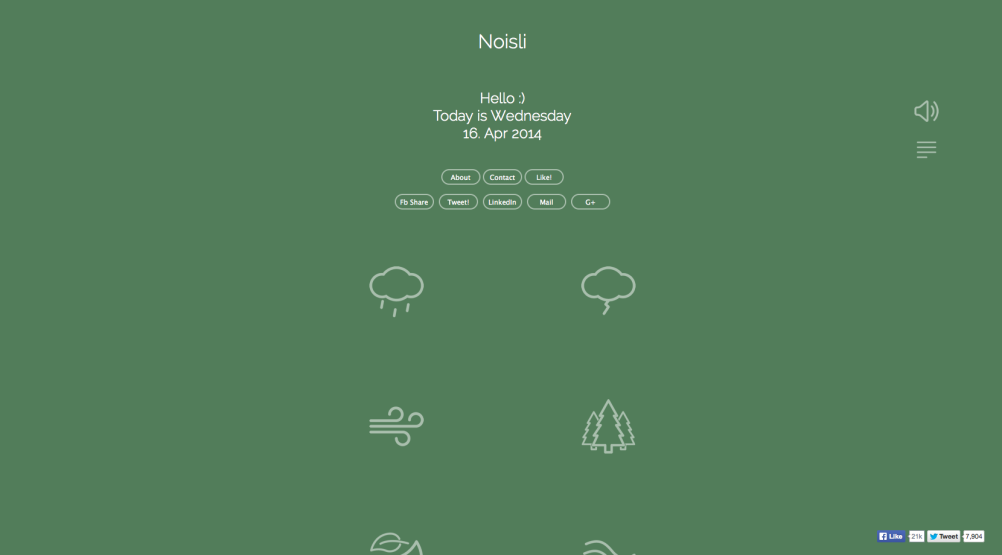 Need to concentrate at work? This rather nice white noise generator might help.

The Guardian has a lovely obituary of Wally Olins, written by Peter York.

A new lorry design that could improve safety for cyclists has been approved by the European Parliament, the BBC reports.

According to the Independent, James Dyson is planning a barge that cleans waterways by sucking up plastic and other debris.

Forging community in Tottenham by design