2. Inspired by the presentations at the Cheltenham Design Festival, we give our top tips for talking about your work. 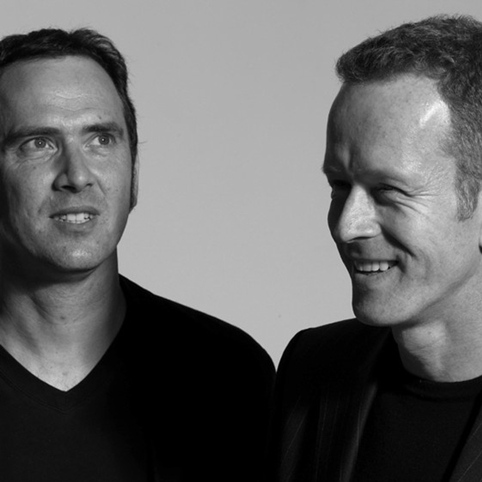 3. Hat-Trick co-founder Jim Sutherland is leaving the consultancy to set up on his own.

I never buy trendy design mags. For my train ride I decided to find out whats going on in the world of model railways pic.twitter.com/e55cWYhuCz 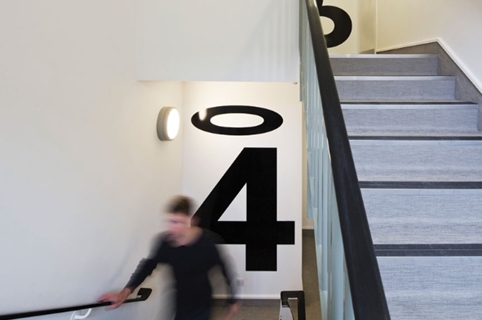 ‘They don’t say “We won’t work for work”. But they’re confident and clear that they won’t do the work to win the work.’ The DBA’s John Scarrott looks at consultancy Shaw+Skerm’s approach to free-pitching and winning projects. 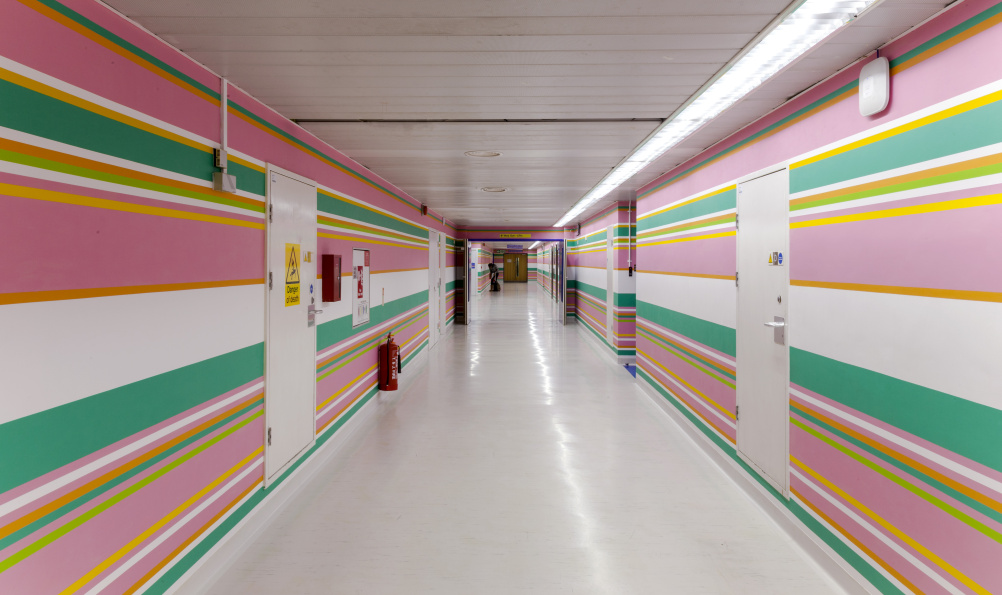 Bridget Riley has created a 56m-long mural which takes over the walls in a corridor at St Mary’s Hospital, London. 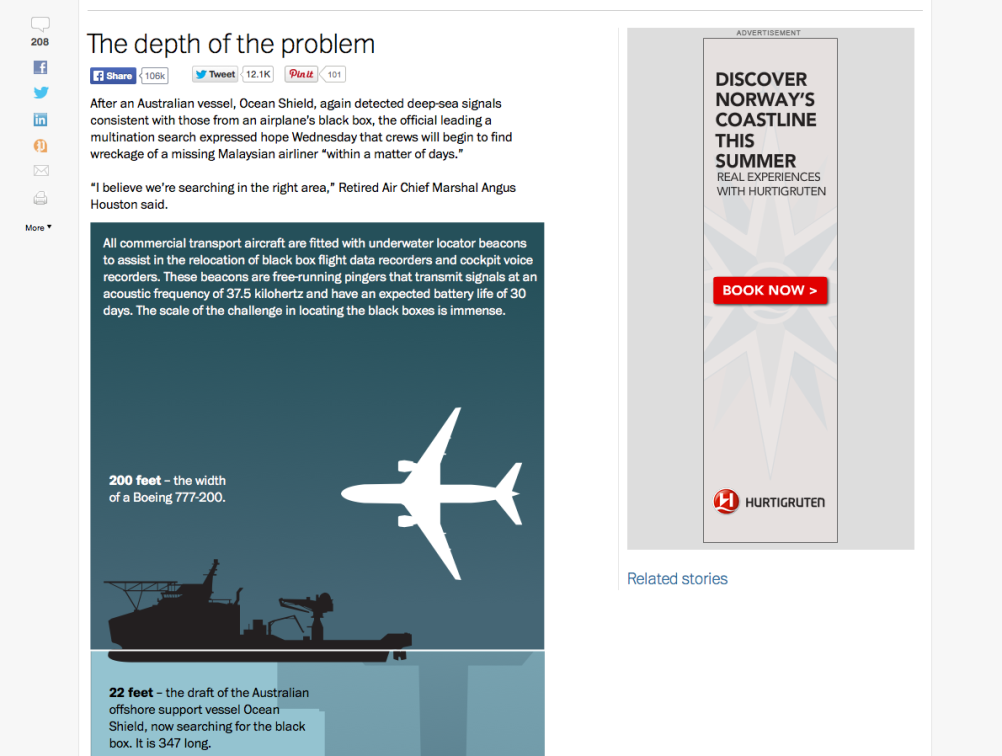 A superb infographic from the Washington Post showing ‘the depth of the problem’ in the search for the black box from missing Malaysia Airlines flight MH370.

According to the Guardian, Jony Ive is tightening his grip on the Apple design team, with the departure of software guru Greg Christie.

Bloomberg Business Week has an excellent analysis of the Hoefler Frere-Jones split. ‘They were like the Angelina Jolie and Brad Pitt of design.’ 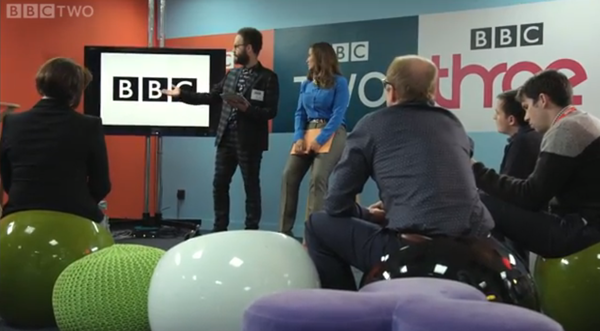 Top tips for talking about your work