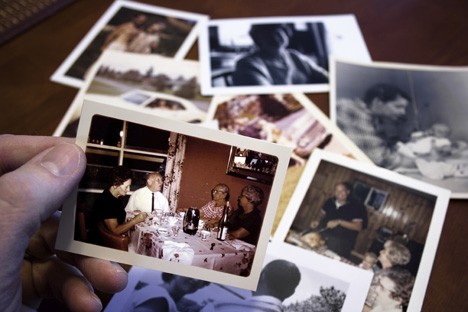 The Living Well With Dementia challenge is seeking five teams, who will each receive a share of the £360 000 fund as well as professional support to develop working prototypes and business models for products and services to help people with dementia.

The aim is to recruit teams with a variety of experience, including designers, social entrepreneurs, service providers and other specialists.

Care Services Minister Paul Burstow says dementia currently affects 750 000 people in the UK, with that figure set to double over the next 30 years.

The closing date for entries is 30 September and submissions will be judged by an advisory board which features experts in dementia care and chaired by Baroness Sally Greengross, chief executive of the International Longevity Centre.

Baroness Greengross says, ‘Innovative ideas are necessary if we are to meet the real needs of the growing numbers of people with dementia. This new, diverse mixture of people coming together should give us an exciting set of proposals reflecting the urgency of need and the importance of creativity and innovation in meeting them.’

David Kester, chief executive of the Design Council, says, ‘This is an exciting opportunity for designers, business and communities to work on a project that will make such a difference to people’s lives.’

He adds, ‘We can see the stats around the issue but the reality is that dementia is something that will and does affect every family in Britain. Previous [Design Council] challenges have shown the impact design plays in addressing difficult social and health issues and I think teams will once again drive the innovation curve.’

The call for entries can be downloaded from www.designchallenges.ning.com and the final teams will be announced on 14 November.