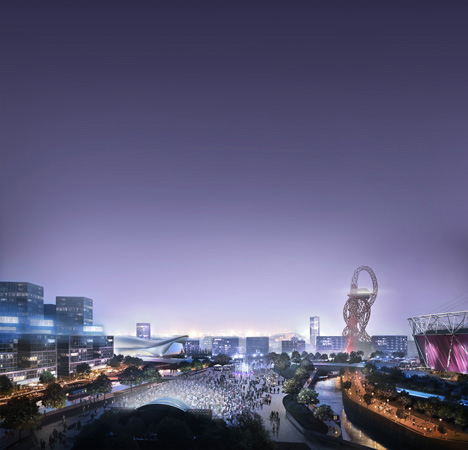 The competition is open to architects, landscape architects, engineers and designers, and calls for designers to create the two distinctive areas – north park and south park. Entries are expected to include proposals for two visitor centres and a playground.

It is envisaged the south park will be ‘a crossroads for sport, culture and quality design’, while the north park will focus on maintaining the ecosystem of the green river valley created for the Olympics, with walking and leisure areas, and cycling paths.

Hugh Robertson, minister for Sport and the Olympics, says, ‘I want to see the very best designers come forward with plans to complement the iconic sports buildings already evident on the Park and create a vibrant, exciting and sustainable new space.’

The deadline for entries is 31 August, from which five to seven entries will be shortlisted in autumn 2011 and asked to put forward proposals, which a spokeswoman for Olympic Park Legacy Company believes will be unpaid.

For more information and to enter, visit http://www.malcolmreading.co.uk/architecturalcompetitions/legacycompany/