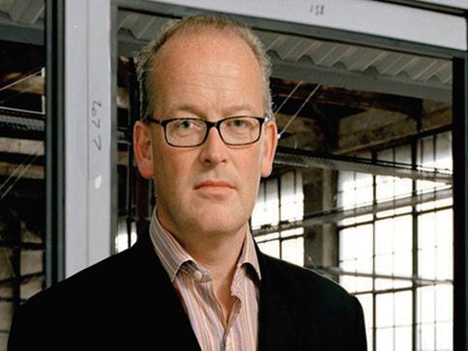 O’Dowd, who was executive producer of Dott 2007 and executive director of Dott Cornwall and the Isles of Scilly, was appointed to head up Bangor University’s Pontio Centre last year. The centre, which is being designed by architect Grimshaw, is due to open next year.

A spokeswoman for Bangor University says, ‘Following a most successful year leading the early crucial stages of Pontio’s development, Robert O’Dowd, chief executive of Pontio, has now decided to leave the university to continue to develop his entrepreneurial and business skills in other areas.’

The spokeswoman says it is too early to discuss a replacement for O’Dowd as chief executive. O’Dowd was unable to comment.

The BBC reports that Welsh language campaign group Cymdeithas yr laith had delayed the official launch of the centre at the start of the year – protesting at the appointment of senior Pontio staff who did not speak Welsh.

Bangor University deputy vice-chancellor told the BBC at the time that the centre would be ‘a cultural beacon for Wales and a champion of the Welsh language’, adding that it would create up to 900 jobs.