Montage maestro Viktor Koen is heading to London for his first solo exhibition which explores photography, illustration and other mixed media across collage.

Speaking from his New York home today Koen explains that the essence of his work is ‘social criticism in allegorical form.’ Often war and children are explored as themes, he says. 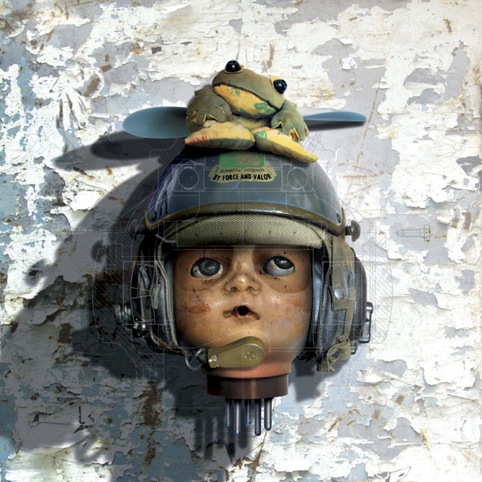 This show will bring together two recent exhibitions, shown in America – Dark Peculiar Toys and Toyphabet – plus the Greek mythology inspired Bestiary.

Bestiary is a new set of works introducing hybrid creatures – or ‘monsters’ as Koen calls them – which have been exhumed because ‘there are a lot of monsters still running around today,’ he says.

Some of these images have been juxtaposed with early nineteenth century photographs that Koen found in the American Library of Congress.

The most remarkable thing about this collection is that not only is the artist willing to show some of Bestiary as work-in-progress, so that visitors can understand the processes in his work, but also let these go – sell them. 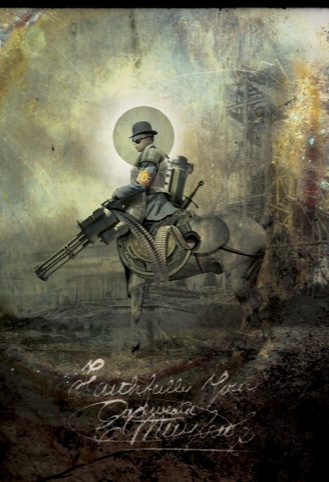 Voxpop – Which designer would you pair with a material or process?