The latest ‘shocking’ story is the revelation that Heatherwick Studio was paid £428 000 in design fees for its work on the New Bus for London. 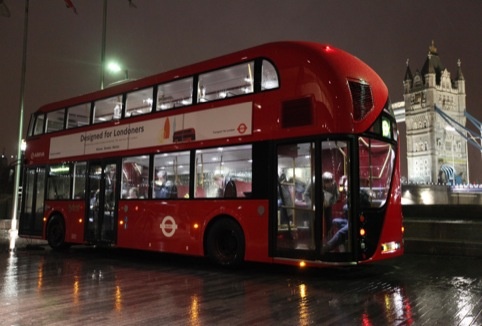 I must confess that my first reaction to seeing this was to think that it seemed like a fairly reasonable price for such a high-profile, intense and wide-ranging design project.

Of course £400k is a lot of money (public money in this case – which is a critical issue), but to put it into context it’s less than 4 per cent of the £11.4 million that was spent on the project.

There’s also the implication that Heatherwick somehow pocketed this cash as profit when a lot of the design fee would depend on the scope of the work – whether Heatherwick was simply ‘styling’ an existing design or went deeper into the physical design of the bus, involving prototyping, testing and all the associated costs.

Transport for London, who say the studio had to work on the entire interior and exterior of the bus and provide ‘quality assurance of the design and build’, seem to suggest the latter.

And then you come to the key issue of how much design should really cost. Is £400k really too much to pay for the redesign of the high-profile Routemaster? If not, how much would be the right amount? Do people expect good design to just magically appear for free?

Design fees can vary wildly from project to project, sector to sector and even from designer to designer. We can expect that Heatherwick, with his global reputation, was paid at a premium. This subjective view of design fees can be hugely detrimental to consultancies, who can find themselves effectively having to prove their worth to new clients based on a number of different factors.

The fact that 4 per cent of total project cost seems like such a large amount is indictment enough. By comparison RIBA figures, though now obselete, suggest that an architect might expect up to 7 per cent. 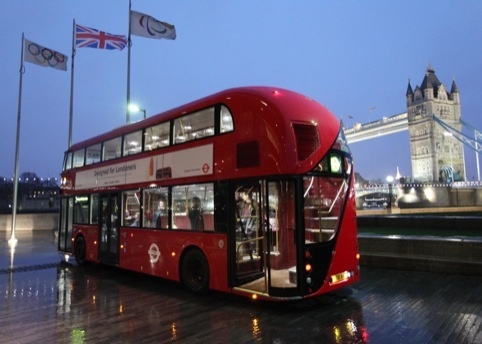 There are lots of reasons to criticise the New Bus for London project, and to be fair I subscribe to many of them.

You can accuse London Mayor Boris Johnson of conducting a vanity project, you can interrogate the rather suspect tender process (as Design Week has done) or you can decry the fact that public money has been spent on public project, after Johnson seemed to have suggested that ‘private contractors’ would pick up some of the costs.

But to pick out design fees – to reiterate, less than 4 per cent of the total project cost – and imply that this is wasted money does a disservice to the value of design and adds to the depressing narrative of how designers are treated in the national press.

Water in a Box launches in UK first