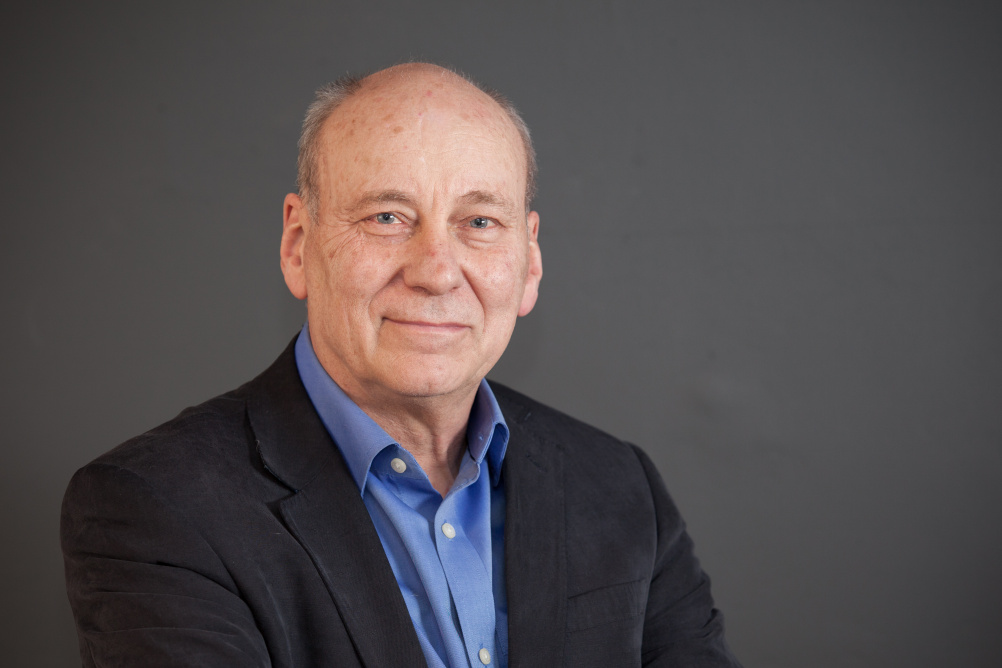 Northover left Lloyd Northover in 2011 to set up his own consultancy. He also has advisory roles at the University of the Arts and Brunel University.

Northover says his new role with Industry Partners will see him ‘provide advice on business development and get involved in projects’.

He has already been working with Industry Partners on a branding programme for the Commercial Bank of Qatar, which launched earlier this year.