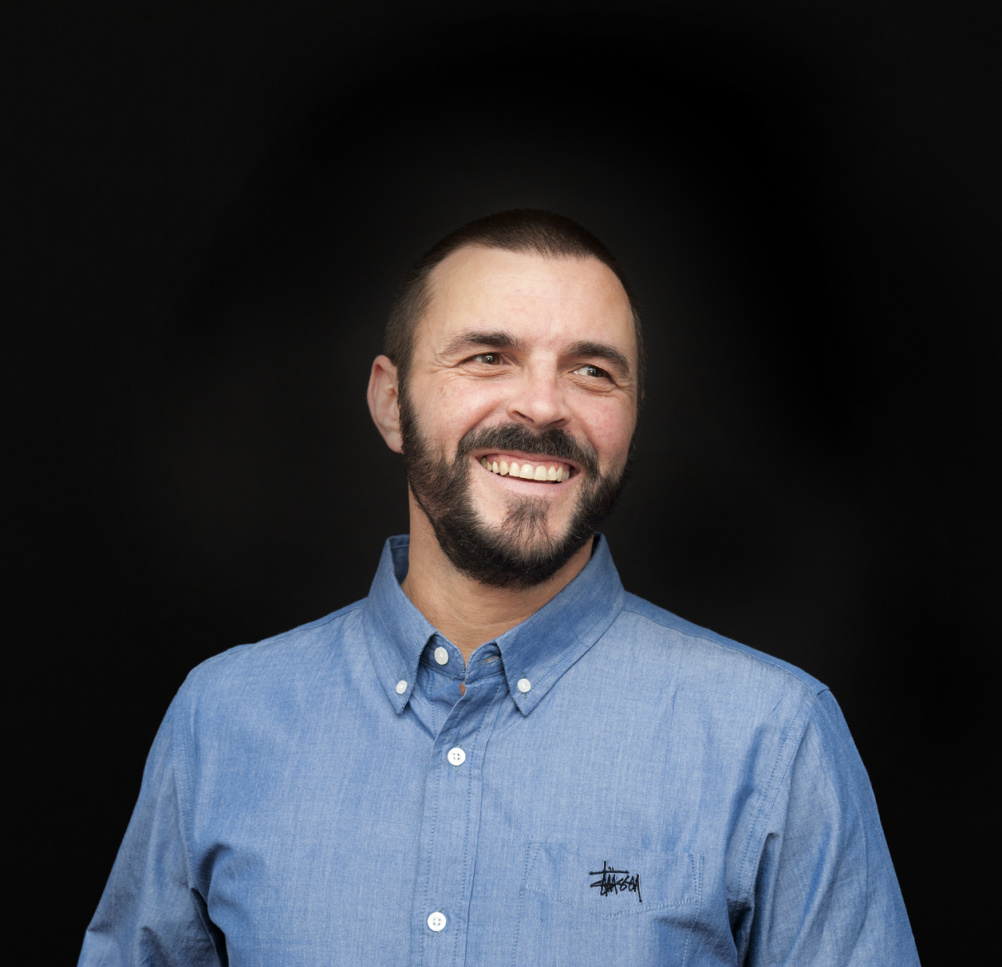 The role will see Bailey overseeing the look and feel of the BBC’s entire online output. Recent GEL projects have included the redesign of the BBC’s suite of icons, which was carried out in collaboration with Planning Unit.

Colin Burns, executive creative director for future media at the BBC, says, ‘The role will involve maintenance of GEL as well as thinking about what its future will be.

‘GEL is becoming increasingly complex and there will be increasing new demands on it due to developments such as responsive design and a growing focus on fourth screens.’

Bailey founded Kiosk in 2005 and has worked on several projects for the BBC over recent years, including redesigning the visual direction of CBeebies.

He will take up his new BBC role in November, at which stage he says Kiosk will go into ‘extended hiatus; I can’t quite bring myself to say it’s over’.

Bailey adds, ‘This decision hasn’t been taken lightly. I love Kiosk and the work we’ve done, but now after eight successful years, I feel that I’ve done what I set out to achieve.

‘I never wanted to grow the business, thus I’m seeking a new challenge. This role is a great opportunity for me to contribute to an organisation I admire and whose work in the development of “future media” is second to none.’

Bailey’s new role will be headquartered in Salford, and he will continue to live in Sheffield.